The latest and most important Online Video news - Page 6.

YouTube launched its ad-free subscription service YouTube Red back in February. If you were wondering how it's doing, the company says it's still "early days" but that it's "happy" and "encouraged" by numbers so far. That said, it was never really about numbers, as VP of content partnerships Kelly Merryman explains. 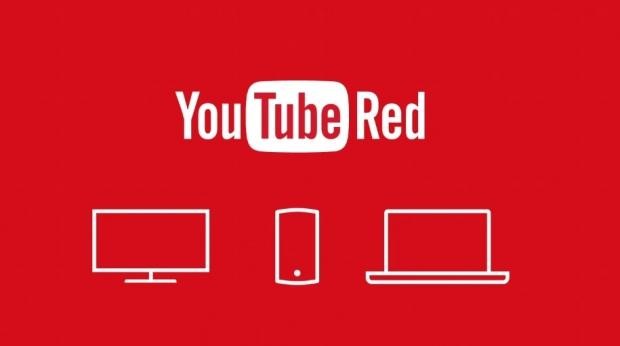 "YouTube Red just launched in the US and really for us it's all about consumer choice," she says. "Ads continue to be our core business and we are really thrilled about the business of reaching over a billion users a month and with momentum continuing behind that business, so there's no shift in where our business focuses. But we believe in consumer choice. One of the nice things about YouTube Red is we have created a subscription product that allows consumers to have an offline experience or ad-free experience, but we've also chosen that's another way we can invest in our creators to allow for our creators to actually bring a different cost structure to the platform."

Desperately want a show or movie on Netflix? Now you can let the company know by more official means as a 'title suggestion' page has been added to the website.

Simply head here, input up to three suggestions at a time, and hit submit. There's no limit on how many times you can do this, so if you have a long list of things you want to see, you can go to town.

The new feature should help Netflix identify patterns and easily see the most requested titles at any given time. Should a few rise far above the rest, presumably it will chase down those titles as best it can.

Fans of football young and old will have the opportunity to easily discover or relive historic games in NFL history soon. The league is currently negotiating a renewed deal with YouTube whereby it will provide three full, classic games for each of the 32 teams for a total of 96 games; all will be available through the NFL YouTube channel, which currently boasts nearly one billion total views. 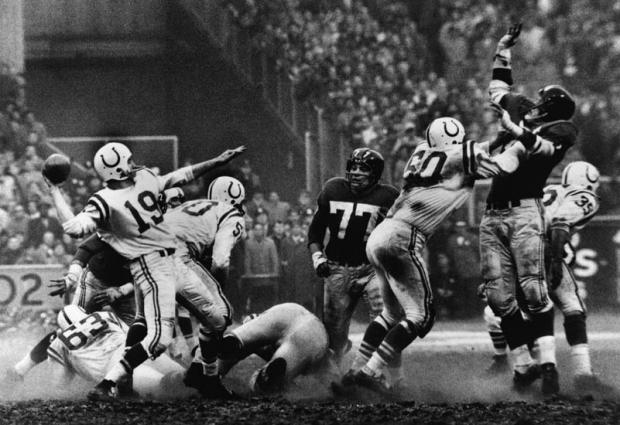 No exact date is set for the release of the full games yet, but the league says it will be sometime before the start of the new season (September 8).

The deal will also see highlights for games in progress show up in Google searches for NFL teams in a dedicated box that will also include information like broadcast time, kick-off time, and current score.

Amazon opens up its video service, takes on YouTube

Amazon is opening up its Prime Video service to everyone today, allowing content creators to make money a la YouTube with a sub-service it calls Amazon Video Direct. 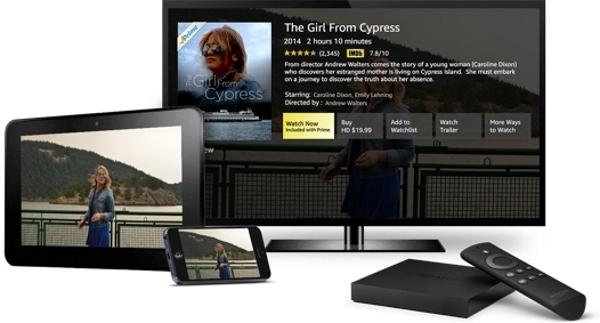 Said content will be available to Prime's tens of millions of users at no extra charge, to Amazon users as supported by ads, and through the Streaming Partners Program as an add-on; rentals and one-time purchases are also a distribution option for creators.

Earnings rates are competitive with YouTube (the same in some cases) and can be maximized with included performance metric tools.

HBO gets more aggressive in fighting Game of Thrones piracy

HBO has stepped up its measures to fight Game of Thrones piracy, following the hiring of anti-piracy partner IP Echelon.

Recently, thousands of copyright infringement warnings have been sent out to those pirating the first episodes of the show's sixth season; the company is also requesting takedowns to torrent sites (some of which have removed the torrents in as little as a few minutes -- much quicker than usual), and encouraging ISPs to take action against alleged pirates.

The requests in question also highlight the legal method, something new to these kinds of statements.

Spotify already offers music videos and TV show clips through its streaming service, and will soon offer original TV shows as well. The episodes on offer will range from a few minutes to 15 minutes and will be available to all Spotify users -- premium or not -- that live in the US, UK, Germany, and Sweden. All will be focused on music, and some will tie into albums. 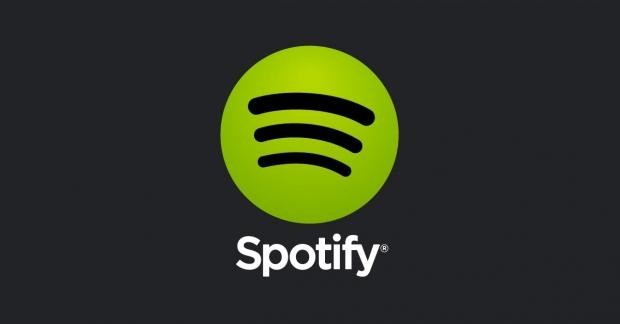 "Music will always be most important, but our audience likes us and wants more from us," said Tom Calderone, Spotify content partnerships chief. "We have to figure out a second act, and I think it will come out of video. The idea is to make sure users know they can come here for something other than playlists."

Hulu will be livestreaming TV next year and it looks as though YouTube will be doing the same, according to people familiar with the matter. 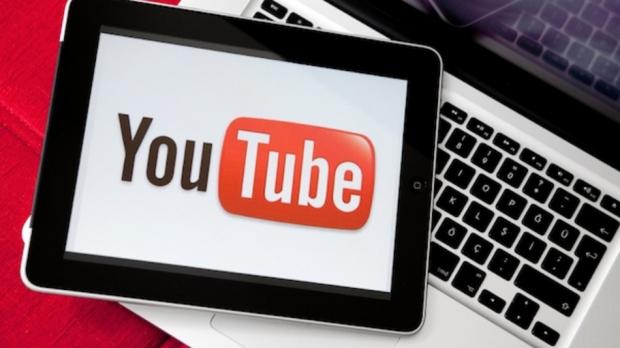 It's said YouTube has overhauled its technical architecture to accommodate the new service which could debut as early as 2017, and that the company has discussed plans with most major media companies, including Comcast, NBC, and many more. No rights have as of yet been secured, but it's possible the Hulu deal could help grease the wheels. 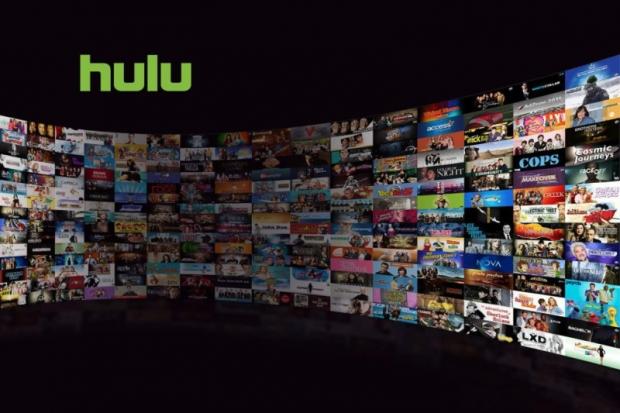 "This means our viewers will be able to enjoy live sports, news and events all in real-time without a traditional cable or satellite subscription," Hopkins said at the event. "We're going to fuse the best of linear television and on-demand in a deeply personalized experience optimized for the contemporary, always-connected television fan."

In response to changing viewing habits, Google is debuting next month what it calls "Bumper ads": six-second ads that can't be skipped as displayed alongside the content you came for. 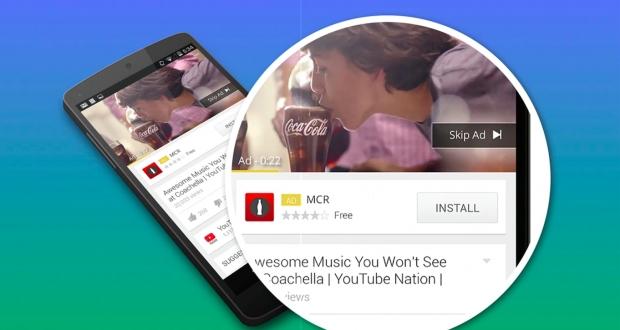 The company says the new format is "ideal for driving incremental reach and frequency, especially on mobile, where 'snackable videos' perform well" and lends itself well to serialized ads, like Audi Germany's cuts of a longer ad for its Q-series SUVs.

Time will tell how viewers at large respond to Bumper ads, but in the meantime, advertisers seem very happy with the new option.

The newest episode of Game of Thrones -- "The Red Woman" -- has been pirated via BitTorrent one million times in about 12 hours, according to TorrentFreak.

Those downloading the show are fairly evenly spread out across the world: 12.5% are in Australia, 9.7% are in India, 8.5% are in the US, and 6.9% hail from the UK, with Philippines, Canada, the Netherlands, Greece, South Africa and Saudi Arabia not far behind. Mind you, time differences will favor some regions more than others; a more complete and accurate picture will unfold soon.

It's expected piracy this time is less than before in the US, as HBO was made free in the region over the weekend while the new season premiered.