The latest and most important Online Video news - Page 4.

We knew Netflix was leaning toward original content going forward, but not quite this hard: a letter sent to investors yesterday states it's planning over 1,000 hours of original content for next year, a major increase over 2016. 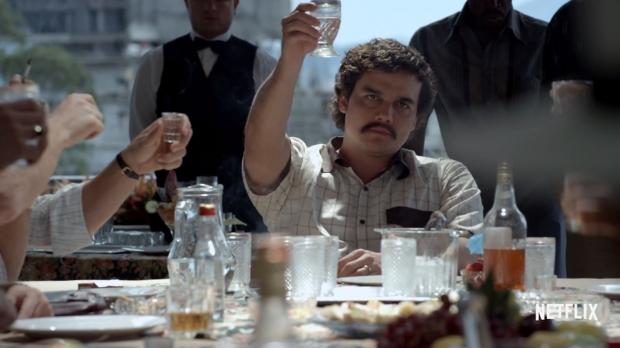 "We are now in the fourth year of our original content strategy and are pleased with our progress," it reads. "In 2017, we intend to release over 1,000 hours of premium original programming, up from over 600 hours this year."

It has good reason to be pleased, too: quarterly global streaming revenue exceeded $2 billion for the first time (up 36% over last year), attributed partly to success of original shows like Narcos and Stranger Things. Perhaps surprisingly, Netflix is still about breaking even for the 2016 fiscal year, but expects to finally be profitable starting next year.

Twitch and its parent company Amazon are going head to head with YouTube. If you join the new Twitch open beta, you're able to upload videos as you would on Google's service, as well as take advantage of features like follower notifications (so they know when you've uploaded something), video statistics, and more.

As you can see in the video above, the interface is easy to use and familiar to anyone who's used Twitch before, particularly the Highlights feature of the site.

What this means for the 'Export to YouTube' option on Twitch is unknown, but I wouldn't be surprised to see it gone before too long.

Pasadena, California is the latest town to impose a streaming tax on its residents. Starting January 1, the 9.4 percent tax will be applied to services like Netflix, HBO Go, and Hulu. 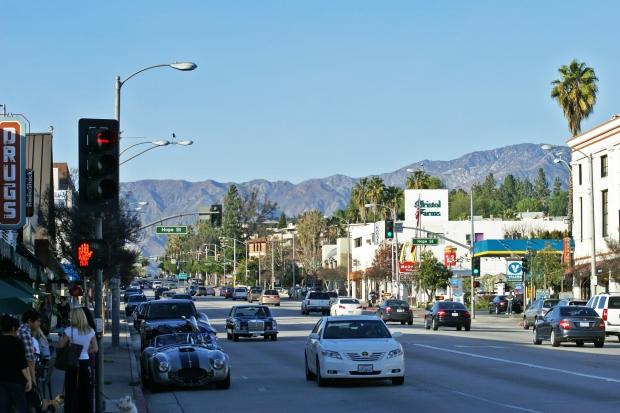 Five other California cities have already implemented such a tax, and 45 others are on the radar.

There is opposition to the tax, of course, not just on a personal level, but legal as well: the state's leading taxpayer association Howard Jarvis questions the legality of the levy.

Just after releasing season two of docudrama series Narcos (which focuses on the life of Colombian drug lord Pablo Escobar), Netflix has renewed the program for two more seasons.

The season three teaser below indicates (spoiler alert) it will be about life after Escobar's reign.

It was speculated Narcos might last as little as two seasons, but this news as well as comments from showrunner Jose Padilha -- "We'll stop when the drug trade stops" -- show a broader plan is in place. 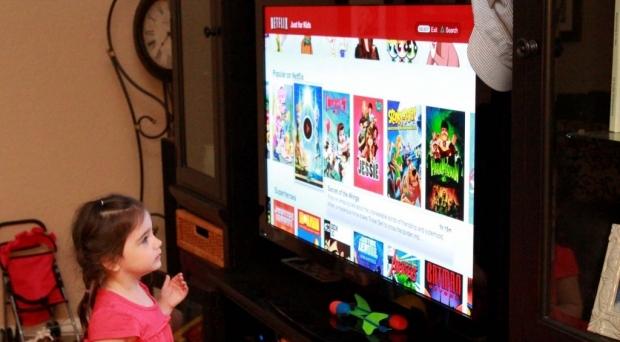 The potential results of this shift are intriguing to ponder: perhaps we'll see less kids stamping their feet in the grocery store, demanding that toy or treat. And perhaps as adults, said children will less materialistic. Either way, it's hard to imagine parents aren't happier (and richer) for it.

Disney is buying one-third of revered streaming company BAM Tech -- which powers NHL.tv and MLB.tv -- at a cost of $1 billion. 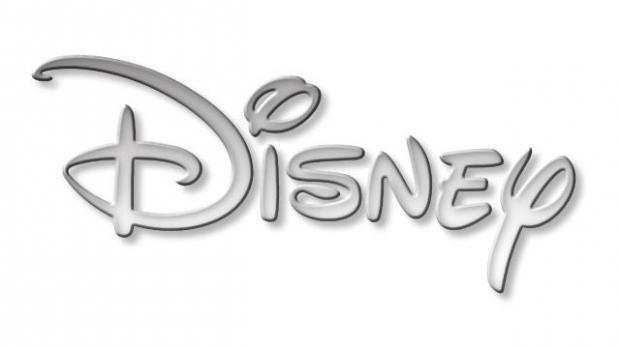 The company's long-term plan with this move is to launch an ESPN-branded subscription-based streaming network (emphasis on branded, because it won't include current ESPN programming, but rather, separate, ESPN-type channels).

The network makes the most of any for Disney and it's already formed ESPN deals with cable and satellite companies, so understandably, it doesn't want to mess up a good thing. However, should the whole cordcutting thing really take off, Disney can easily shift its content.

Netflix and Marvel's Jessica Jones spin-off Luke Cage is releasing soon on the streaming service, and you get the first hard look at it today with the first proper trailer.

As you'll see, the show has a pretty different flavour from Jessica Jones, focusing on crime in Harlem, New York, which Cage uses his indestructible body and muscle to fight. It also features more of the superb, incisive acting of Mahershala Ali, perhaps best known for his character Remy Danton in House of Cards, as well as some cross-over with Rosario Dawson's character Claire Temple.

Hulu is ending its free streaming service and moving to a subscription only model. By no coincidence, it's also expanding its partnership with Yahoo, who will be launching Yahoo View, an ad-supported TV streaming site. 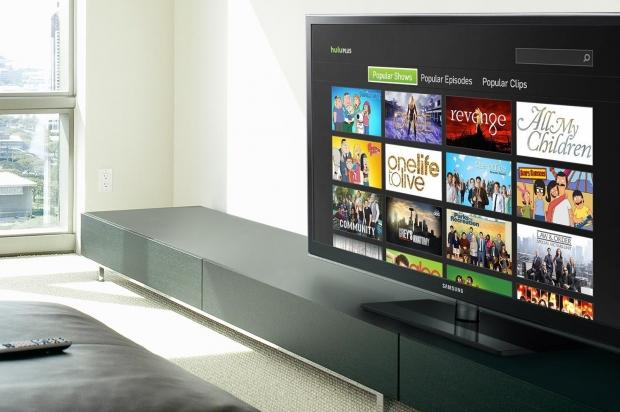 View will feature the five newest episodes of shows from ABC, NBC, and Fox, among others -- eight days after the original air date. Also available: day-after clips and full seasons of anime shows and Korean dramas.

"For the past couple years, we've been focused on building a subscription service that provides the deepest, most personalized content experience possible to our viewers," Hulu senior VP and head of experience Ben Smith explained in a statement. "As we have continued to enhance that offering with new originals, exclusive acquisitions, and movies, the free service became very limited and no longer aligned with the Hulu experience or content strategy." 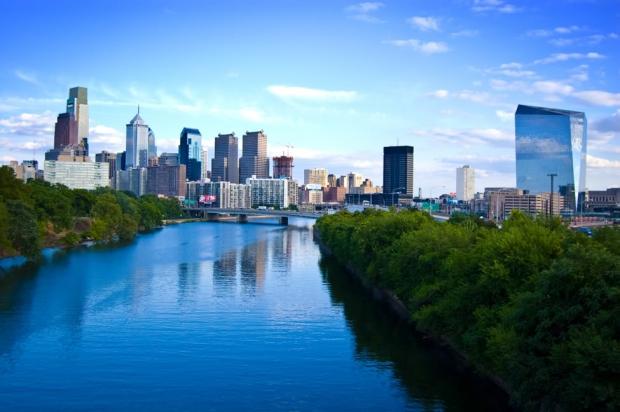 Among the services covered: Netflix, Hulu, Steam, Spotify, eBooks, apps, ringtones, and more. Meanwhile, digital magazine and newspaper subscriptions as well as digital versions of the Bible will be exempt from the tax.

The "use tax" will come into effect when a customer uses an account featuring a Pennsylvania address.

If you've ever wanted to sit down and rewatch your favourite TV show but don't want to watch in any particular order, now there's a browser extension that mostly solves the issue. Named Netflix Shuffle, it chooses a random episode of a random TV show and plays it for you. 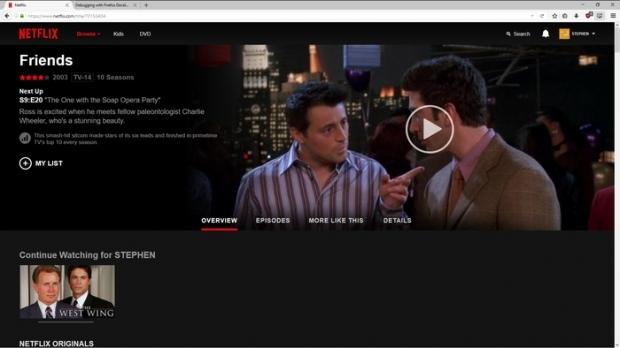 The downside is not all shows are available: creator 'minervaheavyindustries' must add shows manually before they are supported. However, as of right now, the list is pretty hefty at nearly 100 titles, including tons of popular ones like Californication, Futurama, That 70s Show, X-Files, and Sons of Anarchy. If you'd like to see a show added, contact the creator via Reddit or leave a review on the Chrome or Firefox pages.