The latest and most important IT/Datacenter & Super Computing news - Page 5. 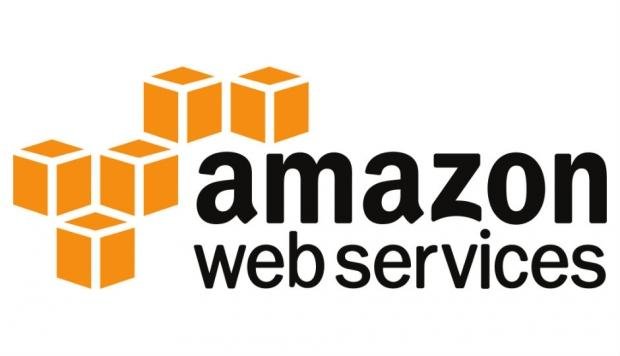 Google is building its new AI research lab in Canada

I thought that Skynet would open up in the US, but it looks like the Terminators will want some bacon and maple syrup instead, with Google announcing its new DeepMind AI research lab is open for... well... business I guess, in Canada.

DeepMind has announced that it's new AI research lab is opening up in Edmonton, Alberta later this month, with three University of Alberta computer science professors (Richard Sutton, Michael Bowling and Patrick Pilarski) leading the group. They will be joined by seven other AI leaders, too. The big question is: why isn't Google's new AI digs opening up on US soil? Recode reports that there are familiarity and political considerations, with over a dozen University of Alberta grads working at DeepMind, and Sutton was one of the first to join the AI lab as an advisor.

The Canadian government is also more willing to invest in AI research, with Canada cozying up to AI scientists to the tune of $125 million in funding - on top of existing funding. On US soil, the Trump administration is swaying away from scientific research, proposing major funding cuts.

It appears that Skynet wants us all on Big Pharma drugs, with British pharmaceutical giant GlaxoSmithKline (GSK) looking to AI to design better, more efficient - and I'm sure, more profitable drugs.

GSK announced a new partnership with Exscientia, a British company that specializes in drug design. The two will work toegther to use Exscienta's AI-enabled platform to discover new, high-quality drug candidate-quality molecules. GSK has tasked Exscientia to work on 10 specific disease-related targets, and if they hit those targets, GSK will write a cheque for $43 million in research payments.

The partnership will see the companies tapping into the power of supercomputers and machine learning in order to see how new compounds will behave, and by speeding this process up with the help of crazy amounts of computing power aided by AI, it will save the company both time and money. Human researchers are nowhere near as efficient as AI and supercomputers working every second of every day with a billion things going on at once, which could mark a very big change for medicine.

AMD's EPYC lineup of processors is here and ready to compete with Intel's next generation of server-ready products.

The AMD EPYC 7000 series processors will offer up to 32 "Zen" cores, which were designed to fit into this space. Each processor will have eight DDR4 channels, support for a whopping 2TB of memory, 128 PCI-E lanes, a dedicated security subsystem, and there will be no chipset outside of the CPU. The motherboard socket will also be compatible with the next generation of EPYC processors, in the hope that more vendors will jump on board.

There are going to be nine dual-socket SKUs that go all the way from 8 cores and 16 threads to 32 cores and 64 threads at 3.2GHz. TDPs will range up to 180W (that includes chipset too), and all processors will feature eight memory channels and 128 PCI-E lanes, so there is no compromise. The way AMD can scale EPYC is through their Infinity Fabric, which helps them scale past Moore's Law.

You'd think that the US would lead the supercomputer race, but it's China that is dominating right now. According to the latest TOP500 ranking of the world's most powerful supercomputers, the US has fallen so far behind it's at 1996 levels.

The list is updated twice a year, and determines the rankings of the supercomputer by overall computing power. China has the top two spots with its Sunway TaihuaLight pushing an incredible 93 petaflops, while the Tianhe-2 is capable of 33.9 petaflops. The US only has its Department of Energy's Titan supercomputer, with just 17.6 petaflops of computing power in comparison.

The newly upgraded Swiss National Supercomputing Centre has some power on the new list, pushing out 19.6 petaflops - beating the Titan in the US, up from its previous power of 9.8 petaflops. The US is no longer in the top three supercomputer rankings, falling into fourth place for the ifrst time in over 20 years.

But don't worry, the US Department of Energy is building an all-new IBM machine dubbed Summit, which will be pushing a mind blowing 200 petaflops. Summit will be online next year, offering double the performance of the #1 fastest supercomputer in the world.

China is working on the fastest supercomputer, ever

Continue reading: China is working on the fastest supercomputer, ever (full post)

HP's new supercomputer is 8000x faster than your PC

HP has unveiled its new supercomputer, simply called The Machine, something first announced back in 2014. HP is aiming to smash all previous technology in existence with The Machine, as their new supercomputer doesn't need to rely on traditional processors - instead, it will utilize memory for its brute speed.

HP Enterprise explains that The Machine is up to 8000x faster than traditional machines (you'd freakin' hope so), but it's still years away from being released. HP will be aiming at high-end servers for companies like Google and Facebook, with the architecture itself powered by memory-driven computing, we should see this type of memory-driven PC trickle down to the PC one day, I hope.

The Machine uses photonics to transmit data using light, and thanks to its massive, and super-fast memory pool - The Machine can really crank through those datasets. When the data needs to be transferred between processors, things slow down - but HP has thought ahead of time using memory to super-speed the supercomputer.

NVIDIA just continues to smash the GPU and supercomputing game, with the announcement of their newest DGX SATURNV supercomputer that is designed from the ground up on building smarter cars and next generation GPUs.

The new DGX SATURNV is ranked 28th on the Top500 list of supercomputers, but thanks to the use of the Tesla P100-powered DGX-1 units, it's the most efficient supercomputer in the world. Up until now, the most efficient machine on the Top500 list is at 6.67 GigaFlops/Watt, but the new NVIDIA DGX SATURNV is capable of a massive 9.46 GigaFlops/Watt, a huge 42% improvement.

Inside of the NVIDIA DGX-1 we have:

Canadian PM explains quantum computing to a reporter, like a boss 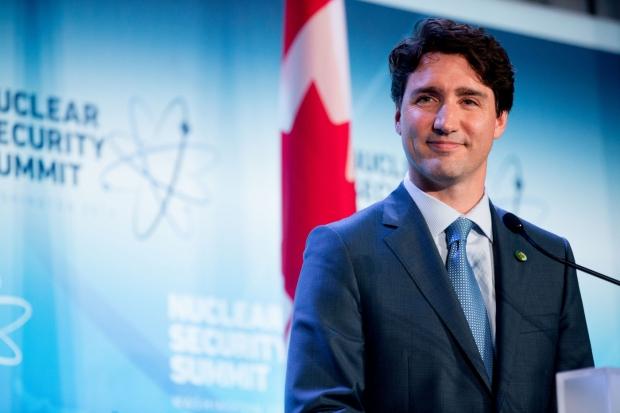 Well, he's actually quite knowledgeable when it comes to quantum computing, answering the reporter's question of "I was going to ask you to explain quantum computing, but...". Trudeau was quick off the mark, replying with: "Very simple: normal computers work by...".

The crowd laughed, interrupting him briefly, but then he continued with a brief explanation of quantum computing - explaining more about the subject than the reporter thought he'd know on the subject. 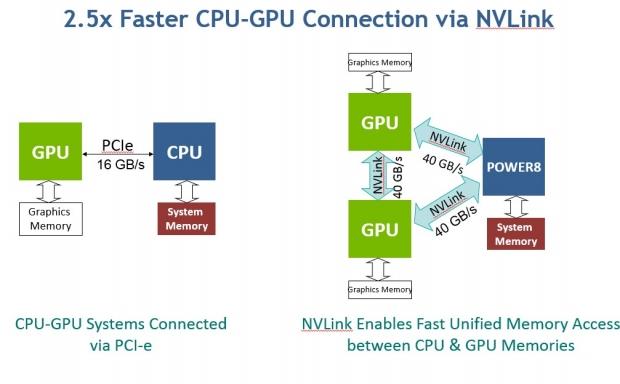