The latest and most important IT/Datacenter & Super Computing news - Page 2. 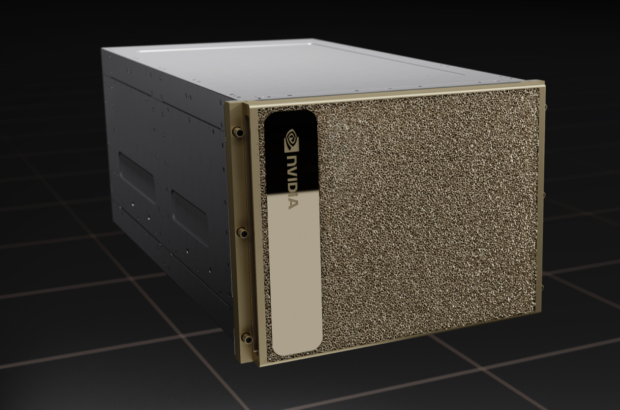 TSMC has just announced its N4X process technology, which has been tailor-made for the demanding workloads of high-performance computing (HPC) products.

The new N4X process technology is the first of TSMC's HPC-focused technology offerings, which the company says "representing ultimate performance and maximum clock frequencies in the 5-nanometer family. The "X" designation is reserved for TSMC technologies that are developed specifically for HPC products".

Taiwan Semiconductor Manufacturing Company (TSMC) enhanced its already impressive technology with features made for HPC products to create N4X, these features include: 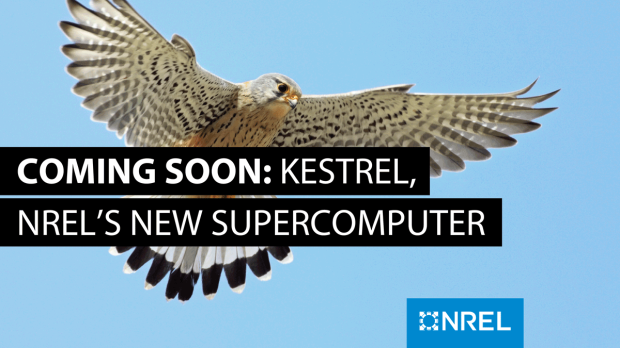 AMD teleportation patent could be 'Zen moment' for quantum computing 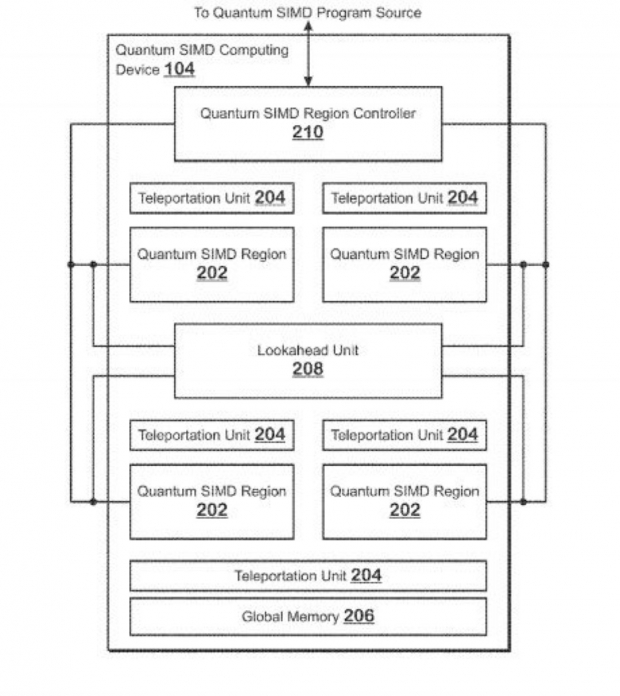 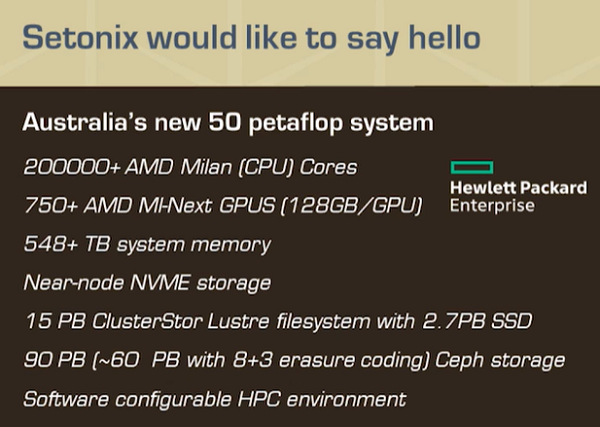 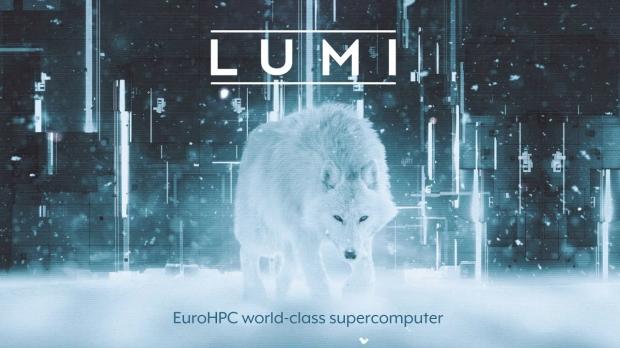 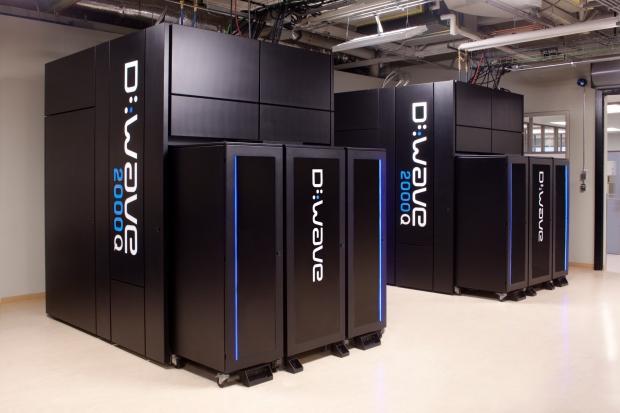 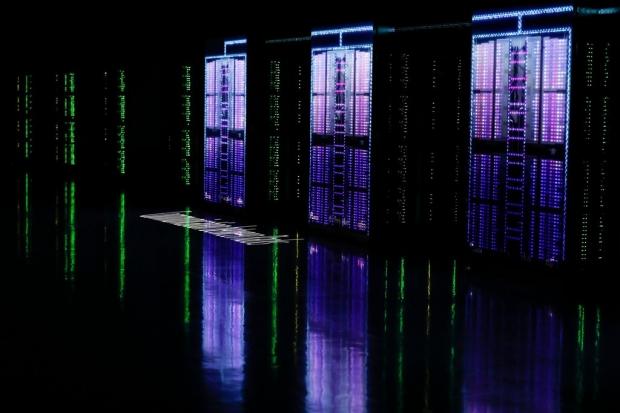 AMD along with its technology partner in Penguin Computing Inc. which is a division of SMART Global Holdings, Inc. have announced that they are lending AMD-powered, high-performance computing (HPC) resources from the AMD HPC Fund for COVID-19 research. 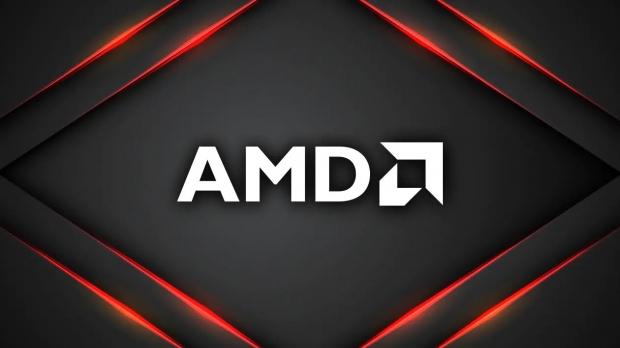 The high-performance computing systems will be used by New York University (NYU), Massachusetts Institute of Technology (MIT), and Rice University. Others will follow, but these three were the first out of the gate from the AMD HPC Fund. AMD will also contribute a cloud-based system that is powered by AMD EPYC and AMD Radeon Instinct hardware on-site at Penguin Computing.

In total, AMD is donating a rather huge 7 petaflops of compute performance to the fight against COVID-19. AMD president and CEO, Dr. Lisa Su, said: "High performance computing technology plays a critical role in modern viral research, deepening our understanding of how specific viruses work and ultimately accelerating the development of potential therapeutics and vaccines".

NVIDIA amps up fight against COVID-19 with Ampere-based supercomputer