The latest and most important Internet & Websites news - Page 51.

Managing director of Internode, Simon Hackett, labelled the new plans like T-Shirt sizes. S to XXL. The new plans are for data starved customers, but are free of "off-peak" limitations.

Cameron Wilmot | Tue, Sep 14 2010 6:57 PM CDT
Twitter is holding a small and casual press conference at its offices at the moment and it has been talking about the new Twitter.com. We referenced a story from Mashable in an earlier post today and those rumors have turned out true.

Some of the new features include a new "faster and richer" design with mini profiles, easier to discover related content and of course images and video in tweets. "Now, it's easy to see embedded photos and videos directly on Twitter, thanks to partnerships with Dailybooth, DeviantArt, Etsy, Flickr, Justin.TV, Kickstarter, Kiva, Photozou, Plixi, Twitgoo, TwitPic, Twitvid, USTREAM, Vimeo, Yfrog, and YouTube."

According to the new Twitter.com promo page, the rollout of these changes will come over the "next several weeks". The folks from Twitter will provide more updates over the next few days.

Internet traffic will quadruple by 2014 according to Cisco 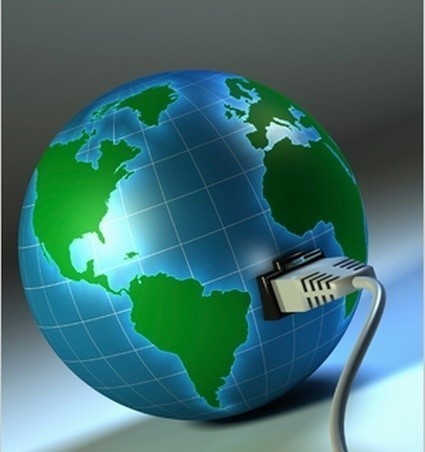 Cisco made the statement that they expect internet traffic to quadruple by 2014 during their annual Visual Networking Index. The huge growth of video traffic is being named as the driving force behind the growth, with both businesses and consumers running tons more video traffic with everything from YouTube to videoconferencing. Cisco stated that video will account for 91% of total consumer IP traffic by 2014, with it taking over the top spot from peer-to-peer traffic as the top generator by the end of this year.

Continue reading: Internet traffic will quadruple by 2014 according to Cisco (full post)