The latest and most important Health Technology news.

Some would argue Nintendo has already done enough for coronavirus relief by releasing Animal Crossing: New Horizons. But the Big N isn't done yet. 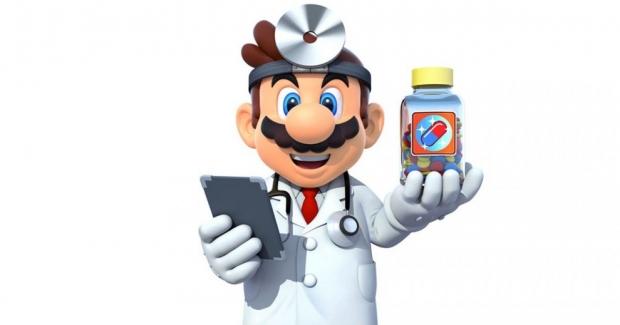 Nintendo of America is donating 9,500 N95 respirator masks to its local Eastside Fire & Rescue division to help protect responders against the growing coronavirus pandemic. North Bend, Washington's official community site reports Nintendo rep Jerry Danson initiated the donation. The company stockpiled a surplus of masks for its employees in case of a crisis, but now that everyone's working from home, the highly sought after masks are better used for health workers on the front lines.

Eastside Fire & Rescue plans to dole out the masks to the community as needed to help prevent the spread of COVID-19, including hospitals, doctor's offices, and more. Nintendo's generosity hasn't gone unnoticed and the community of North Bend is thankful for the billion-dollar games-maker's donation.

Why is Google collating tens of millions of patient health records?

A new report out of the Wall Street Journal has suggested that Google has access to and is collating millions of patients' sensitive health information. 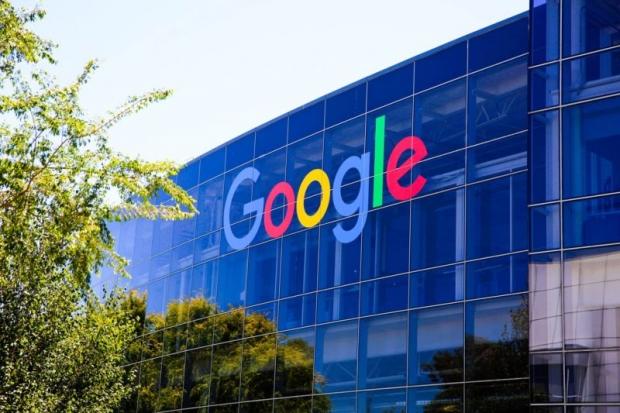 The WSJ reports that Ascension, a company with the second-largest health system in the United States, is currently in partnership with Google. This partnership involves Ascension sharing lab results with Google regarding patients' hospitalization records, health histories, names, dates of birth, and more.

According to a person close to the partnership, the project has been called "Project Nightingale" and that reportedly 150 Google employees have access to tens of millions of health records. But why? Google is said to be using the data to feed into new AI-driven software that will be able to make accurate suggestions for patients. It's said that Google wants to eventually be able to develop a searchable cloud-based tool that will be able to examine patient data at large.

The Kickstarter gadget iBand+ wants to help you lucid dream as well as sleep easier and better. A three-part solution, it requires a headband, pillow speakers, and an app, all of which combine to monitor your mind and body.

Once you hit REM sleep, audio-visual cues play which make you aware you're dreaming without waking you up, which should result in better sleep. Additionally, music plays during different stages of sleep to help you achieve more satisfying rest, each carefully chosen for the given stage.

Finally, the app offers "a glimpse into [your] physical and mental state that could disclose potential health and sleep problems."

Google has applied for a patent on bathroom devices that monitor your health. Among them: a pressure and electrical-sensing mat, a color-sensing bathroom mirror, an ultrasonic bathtub, a pressure-sensing toilet seat, and a radar-field device.

Some monitor your body by sending out sound waves, electromagnetic waves, electrical signals, and various forms of radiation, among other techniques, the data from which could be sent to health professionals. The devices can monitor your blood pressure and various parts of your body to determine specific health issues, like an impaired knee or overworked heart.

Apple will begin selling the Tangram Smart Rope in its stores starting this week. A jump rope that displays your jump count in front of you with the magic of embedded LEDs, it also tracks your calories and features leaderboards via an app.

The extra features over the traditional $10 jump rope rope will cost you an extra $79. Worth it? Probably not, unless it really helps you to track your progress or be competitive. If so, you can pick it up at an Apple Store now or soon, or from Tangram's site anytime.

ECG's on a business card could change your life, the world

Someone has integrated an actual, working electrocardiogram onto a small business card. You heard right, a company called MobilECG has done something startlingly clever, giving the diagnostic power to everyone. And it's an open-source design that anyone can play with.

The card uses sensors built into it that measure the electrical signals created by the heart through your thumbs. It's not quite the most accurate way to do it, but as a first-line diagnostic tool when you're not quite feeling well, it might be a life-saver. A blog post from the company says that it should be accurate enough to provide cursory information from the P, Q, R, S and the T waves to prompt people to go to the hospital.

The innovation coming from different startups for integrated and smaller technology is just astounding. Just imagine where medical devices can go if something like this is just on the boundary of our imagination. At the moment, they're gauging interest in their product, and you can request one if you'd like. They'll sell you one for $29, or less if more people start showing interest.

Continue reading: ECG's on a business card could change your life, the world (full post)

DC Comics has been having quite the run on TV with its comic book heroes on CW, with 'Arrow' and 'The Flash' being quite successful - even up against Agents of SHIELD. But there's a new superhero show coming out in January that is shaping up damn well; 'Legends of Tomorrow'.

Legends of Tomorrow has quite a number of stars, with Brandon Routh - who played Kal-El/Superman/Clark Kent in Bryan Singer's not-so-great 'Superman Returns' starring as The Atom/Ray Palmer. Also starring are 'Prison Break' brothers Dominic Purcell and Wentworth Miller as Captain Cold and Heat Wave, respectively.

With the underwhelming performance and reviews of Terminator: Genisys, it should come as no surprise that Paramount Pictures has put any future sequels on hold, indefinitely. 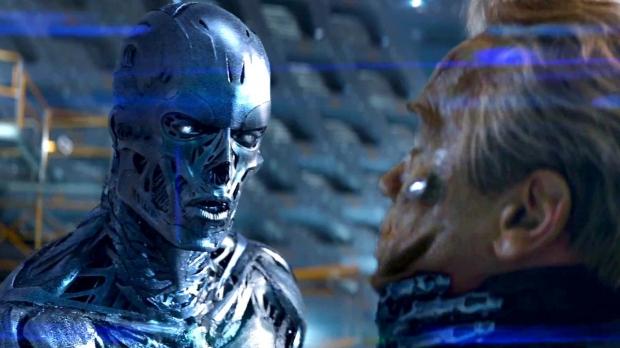 Even though the studio pulled in $440 million worldwide on a budget of $155 million, marketing costs have to be put on top of that, and I'm sure Paramount really splashed out on marketing for the new Terminator movie in hopes it would win big at the box office. The Hollywood Reporter wrote that Terminator: Genisys is still losing money, even with the $440 million box office haul.

China tired of so many cybercrime accusations from US government 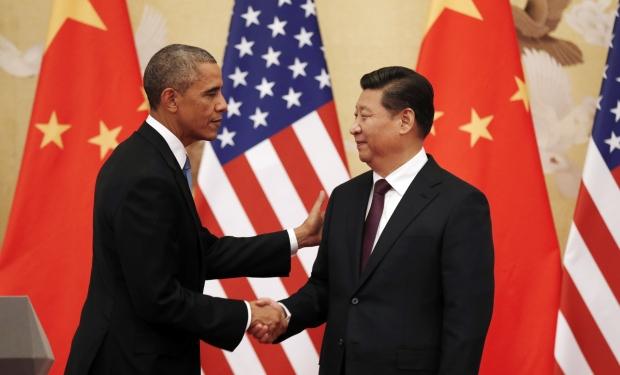 "Maintaining cybersecurity should be a point of cooperation rather than a source of friction between both China and the United States," said Hong Lei, Chinese Foreign Ministry spokesman, while speaking to the media. "We hope that the US stops its groundless attacks against China, start dialogue based on a foundation of mutual respect, and jointly build a cyberspace that is peaceful, secure, open and cooperative."

Continue reading: China tired of so many cybercrime accusations from US government (full post)

Ras Labs has created a unique synthetic material that mimics human muscles under an electric current, which could lead to a new generation of comfortable prosthesis solutions...and lifelike skin for robots. 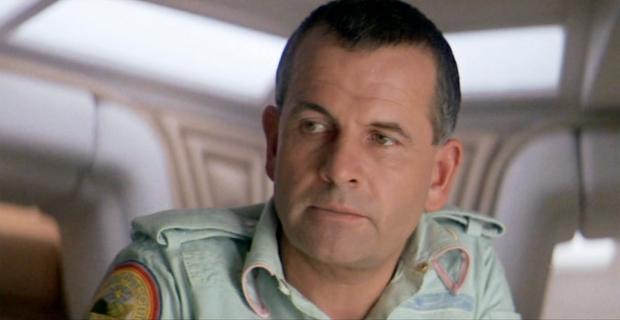 The material, dubbed as Syntethic Muscle, expands and contracts just like living muscle tissue under an electric current. The "electroactive" substance can directly convert energy into motion with a highly adaptable form factor; it can be hard and firm when it needs to be, or soft to conform to various curves and shapes of body parts. While Ras Labs wants to first revolutionize prosthetic limbs, the material has infinite potential: it could even be used to give lifelike flesh to robots and pave the way for synthetic androids straight out of the Alien canon.