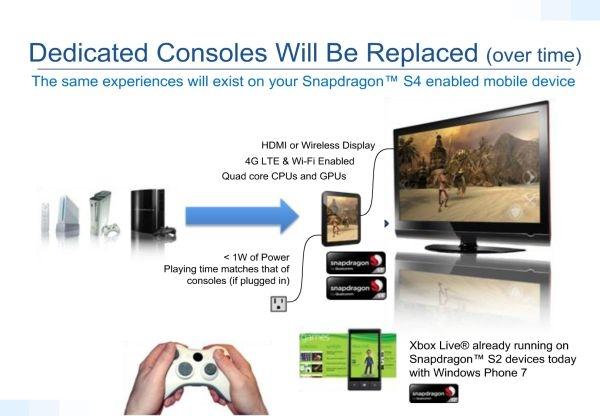 Sony have previously said their next-generation portable gaming machine, PlayStation Vita, will launch globally by the end of the year and have said more specifically, that'll it'll be in the fall. Blockbuster have jumped the gun, with IGN nabbing their flier which suggests the PS Vita will hit UK retail shelves on Friday, October 28, 2011. The advertisement suggests that both Vita models will arrive in Europe after two months. Will we see a US or Japan release at the same time? We don't know. 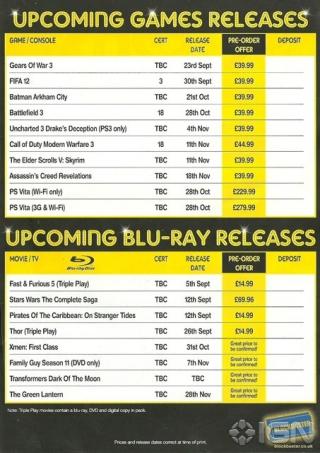 As we can see from the above image (if true), the Vita will be £$229.99 for the Wi-Fi only model, with the 3G & Wi-Fi Vita at £279.99. Pricing doesn't seem too bad considering Sony has promised a PlayStation 3-level experience, as the Vita sports a quad-core ARM Cortex A9 processor with a multi-core PowerVT SGX543MP4 graphics chip that is four times as fast as the PSP. The Vita will come with a 5-inch OLED screen with a resolution of 950x544, two micro-analog sticks to simulate the Dual Shock experience, front and rear-facing cameras, as well as a two-finger multitouch pad on the back of the Vita unit.

Sony is hoping that the front and rear touch screens will offer new three dimension-like motion gameplay experiences never before seem on any device through "touch, grab, trace, push and pull" finger motions. A Sixaxis equivalent with a gyroscope and accelerometer is also available to let players control games by moving and tilting the Vita itself.

Blizzard have released some drips of information for their upcoming keyboard/mouse-thrashing RPG, Diablo 3. First off, Diablo 3 will be online-only, Blizzard believe that a high number of users have access to permanent internet connections anyway, and even though piracy was a concern it was not "a deciding factor" in making the decision. Blizzard instead claim that internet connectivity will be necessary due to a cache of Battle.net features that complement the game. 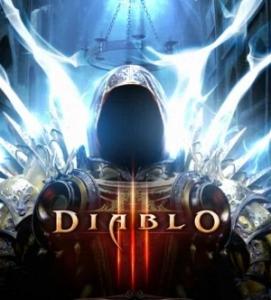 Things like persistent character saving server-side and the possibility of opting in/out of co-op play, persistent friends list, party system and matchmaking, the game's achievement system, and an auction house system that will allow real world currency to purchase items. Blizzard is not planning on selling any items directly through the auction house, instead, they'll let players list items for which they will charge a fixed fee.

The point of this is, real money auctions will be allowed along with in-game gold and normal item trade. Players will be allowed to rock up at the auction house at any time, with instant transactions of nearly everything, inclusive of characters themselves. Finally, Diablo 3 will not include support for bots or mods which Blizzard say is for a "variety of gameplay and security reasons."

Battlefield 3 to be scaled down to consoles, dreams do come true!

This is something I have covered in my editorials, forums and Facebook, that games should be created and developed on the much more powerful PC platform and scaled down to consoles that are no way near as fast. Instead of being developed on ageing hardware and then ported across to PC where they don't scale up in graphics or use DX11 properly, or multi-GPU setups properly, etc. 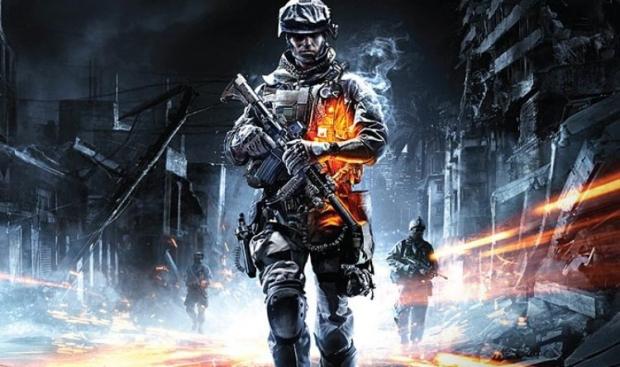 DICE have come out and said that the biggest difference between the PC and console versions are shown in the multiplayer side of things, down from 64 players on PC to just 24 on consoles. DICE studio head, Patrick Bach says:

Continue reading: Battlefield 3 to be scaled down to consoles, dreams do come true! (full post)

Battlefield 3 not coming to Steam? Say it ain't so!

A report from a meeting between GameStop and financial research firm Baird is suggesting that (sob) Battlefield 3 will not be making its way to Steam. According to Develop, the key quote from the report that comes directly from the GameStop executives is "the upcoming EA title Battlefield 3 will be sold as a download through GameStop, but not through Steam."

This is on top of the news from a little while ago now that EA published a list of retailers for Battlefield 3 in which Steam was missing. Other digital download sites such as Gamersgate, Direct2Drive and EA's own Origin were on the list. Another GameStop executive also told Develop that Battlefield 3 will be coming to digital retailers other than GameStop. This look as though Steam is just being ignored.

Continue reading: Battlefield 3 not coming to Steam? Say it ain't so! (full post) 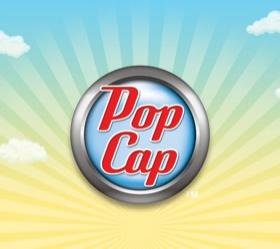 Windows 8 to be compatible with Xbox 360 games? 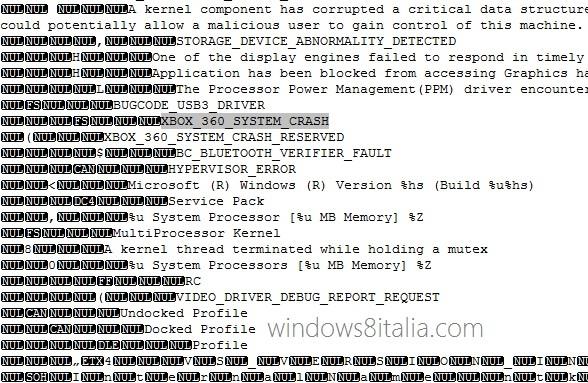 With Nintendo releasing their next-generation console next year in the form of the Wii U, it must be making Sony and Microsoft shake in their boots. Their consoles are getting old, cannot handle AAA titles in 1080p and are beginning to age, fast. With the underdog (in terms of hardware) coming out with a next-gen solution, it seems Sony are already looking at the PS4 for a possible 2012 release. 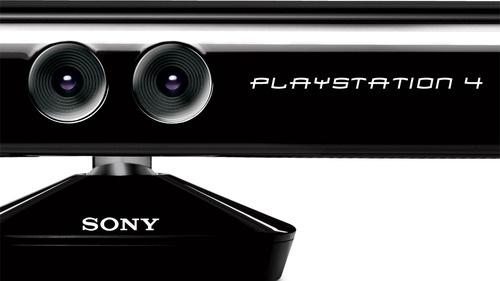 Taiwanese component makers have told DigiTimes that Sony are prepping a new home console for a 2012 release, which will feature body-movement controls ala Microsoft's Kinect. Unexpected? Well, yes... after the time, sweat, tears and money into their Move technology, it's a strange move indeed. The report states that both Foxconn and Pegatron Technology will assemble the PS4 for Sony, as they did with the PS3.

The latest game to get thrown onto torrent sites [way] ahead of release is Gears of War 3. Not due until September 20 (!) and considered by many as the biggest Xbox 360-exclusive title of the year, a leak this early of a game this big is very surprising. The build is near-final and a poster on the website NeoGAF says that it includes the full single-player campaign and all of the multiplayer options and adds "Buggy as hell, but it seems like it's all there."

Of course, Epic are doing damage control and are trying to contain the leak and go after those who are responsible, claiming they are working with their security teams and law enforcement to address the situation. Epic have said that the leak does not represent the final experience players will have with the real thing.

The leak whilst bad, can also be good for Epic. First, it's not the final build so it does not represent retail quality, secondly it's only playable on the Xbox 360. Gameplay videos have made their way to YouTube and other streaming video sites, so fans of Gears of War 3, start looking for some gameplay footage!

Jaap is a 66 year old Grandpa who still cranks online gaming and since his retirement at 59 years of age has gotten himself into the world of online FPS gaming in the form of Battlefield: Bad Company 2 on the PS3. His YouTube video has seen what Borat would call "great success" with half a million views in the first week alone! His wife thinks he spends a little too much time playing games whilst his two sons are actually part of the BF:BC2 squad he is part of and are proud of him.

When Jaap retired at 59 he first stated playing Call of Duty and has now evolved up to BC2 on the PS3. His normal day consists of 2-3 hours of gaming and since the video has gone viral he spends most of his day playing games because of all the supportive attention he has received.