Anthony Garreffa | Sun, Dec 19 2010 9:38 PM CST
People who have been hacking the Kinect may have noticed something, that the Kinect's infrared camera is capable of higher resolutions than the Kinect is using right now. 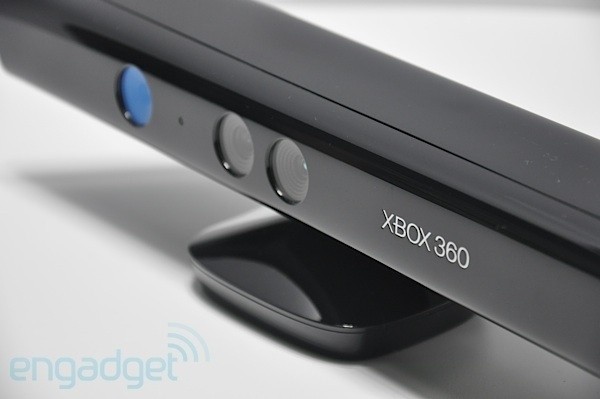 Microsoft have stated 320x240 but when plugged into a PC the color and depth cameras display 640x480. Interesting! An anonymous source to Eurogamer has said that Microsoft want to do the same with their Xbox. 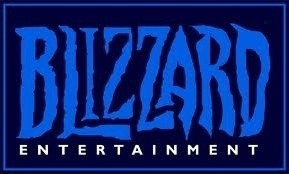 Anthony Garreffa | Fri, Dec 17 2010 5:54 PM CST
An expansion pack for Bad Company 2 is about to land. For people who pre-ordered it will be available tomorrow for those who didn't it's just two days away from being in your hands! 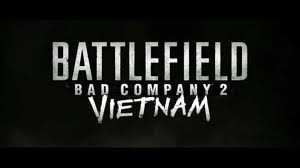 The expansion pack is like the old Vietnam Battlefield gaming - new maps, weapons, vehicles. The review seems to point toward it being an entire game worth of assets which for $15 is pretty awesome value for money and it makes an even better Christmas present!

Shane McGlaun | Fri, Dec 17 2010 1:06 PM CST
I have talked about the different types of PC gamers before when it comes to peripherals like mice and keyboards. Some like lots of macro capability some want smaller and more compact keyboards. The same goes for mice, some want low-resolution mice and others want high-resolution mice. Mouse pads typically have different sorts of gamers too. Some want a smooth and slippery hard surface; others want a textured cloth mat to suit their needs.

If you are, the sort of gamer that likes hard and smooth pads for gaming Razer has a new offering for you. The new mouse pad is called the Scarab and it has a new Fractal 2.0 gaming surface. The surface is supposed to be uniform in construction allowing the mouse to track more smoothly when gaming. The bottom of the pad also has a new rubber base.

The rubber base will keep the pad in place no matter how hot the acting gets and the soft rubber is supposed to be able to smooth irregularities under the mouse pad to make your mousing even smoother. Razer ships the mouse pad with a carry case to keep it safe when you travel to LAN parties. The mouse pad will ship next month for $39.99.

Shane McGlaun | Fri, Dec 17 2010 11:02 AM CST
I really liked Tron when I was a kid. The original game had all the stuff a young geek needed to get hooked with video games and what were for the time some really cool effects. I know I spent many a quarter playing the arcade game based on the film back in the day. It's funny that the new iPhone and iPad apps that have landed with games for the movie have graphics that look better than the arcade games from my youth.

The new games are available for purchase right now on the app store for 99 cents. The game has 24 rounds of racing on light cycles around tracks in Tron city. On Christmas Day, the game will also launch a Tron Mobile GRID championship that will have players competing for prizes for winning like 3D entertainment systems and more.

The player can ride lightcycles and fire cannons from the cockpit of the Recognizers to earn points and unlock new races with 16 courses total. There are races, time trials, and head-to-head competitions. Power ups are also offered and more.

Anthony Garreffa | Thu, Dec 16 2010 10:02 PM CST
The new Deus Ex prequel was meant to be on shelves/digital distribution by March next year but it has been confirmed by the games publisher, Square Enix that it's pushed into the next fiscal year which begins in April 2011. 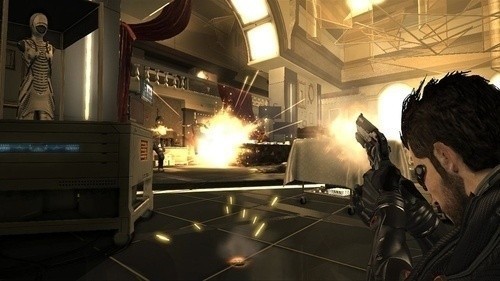 L.A. Noire wants to blur the lines between TV and video games

Anthony Garreffa | Thu, Dec 16 2010 6:47 PM CST
What peaked my interest in L.A. Noire was a combination of things. Rockstar first and foremost, actors from two of my favorite shows - Mad Men and Fringe and also the technology behind it. 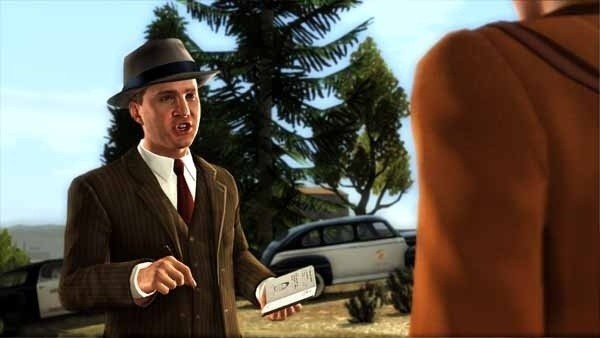 L.A. Noire is a detective thriller from Australian developers Team Bondi which are smashing the bar through not only the roof, but the layers of clouds and atmosphere when it comes to motion capture in video games.

Don Lynn | Wed, Dec 15 2010 11:21 PM CST
Sony has recently released that they will be releasing some classic Neo Geo games on December 21st on the Playstation network, and now SNK is looking to complete the retro gaming experience with their Neo Geo gamepad for the Playstation 3. 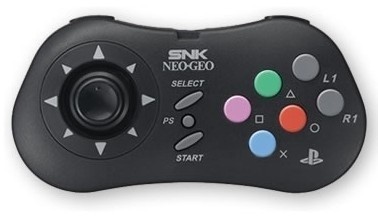 For me, the Neo Geo was the system that everyone drooled over but no one could get their parents to buy at the hefty $650 price tag it commanded in 1990. With a floating 8 way D-pad, the controller was and is a popular item and now SNK has a PS3 worthy equivalent, complete with PS3 button and USB connectivity. This gamepad is slotted to only be released in Japan for 3,129 yen. That comes to around $37 American, and Play-Asia will send you one Stateside for $45.

Crysis 2 is a thinking mans shooter?

Anthony Garreffa | Wed, Dec 15 2010 9:30 PM CST
Crysis 2 is not far away (March 2011) and the closer we get to it's release, the more news, details, pictures and videos we see. It's been a long time since Crytek have pumped out another shooter and I'm beginning to seriously lick my lips at the thought of playing Crysis 2. 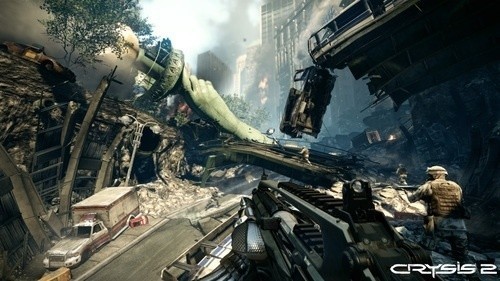 Anthony Garreffa | Wed, Dec 15 2010 6:22 PM CST
The Xbox 360 exclusive title, Alan Wake, has nabbed the number one video game by Time Magazine. The game was developed by Remedy Entertainment (the guys behind the more than awesome Max Payne titles). 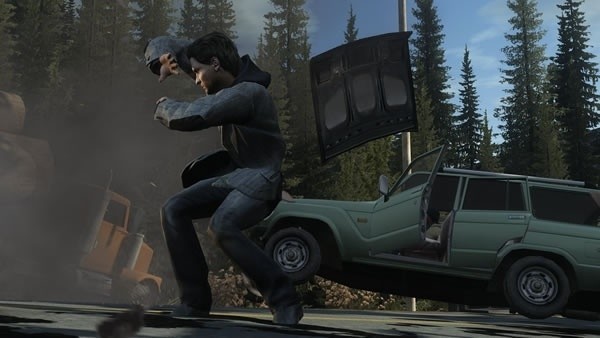