The latest and most important Cloud Computing news - Page 2.

End of OneDrive unlimited storage rushed to do damage control

Microsoft's chief marketing officer Chris Capossela has stated on the Windows Weekly podcast that the end of of OneDrive unlimited storage announcement was rushed in order to do damage control. 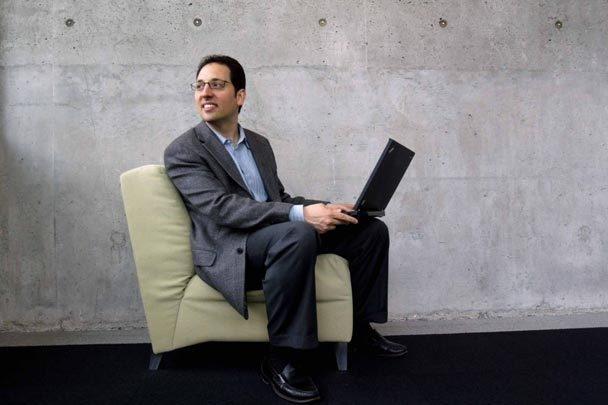 "The way we did communication was very rushed because a major publication was going to print something that was very damaging and was not true, so we felt like we had to get in front of it," Capossela said.

Microsoft's cloud storage app Box is now available on Windows 10. This version of the app supports all Windows 10 devices excepting phones, which will be supported soon.

All features from the Windows 8 version are included, and some Windows 10 specific features are added as well. Among them: real-time notification center updates, multitasking/resizing functionality, and Live Tiles support so you can pin files and favourites as you please.

Users petition Microsoft to give back OneDrive storage

Earlier this week, Microsoft elected to reel it in on OneDrive storage, making plans to alter its unlimited data for Office subscribers offer to a 1TB offer, and to remove its 100GB and 200GB options for newcomers. Users aren't happy, and have taken to Change.org and the OneDrive forums to voice this. 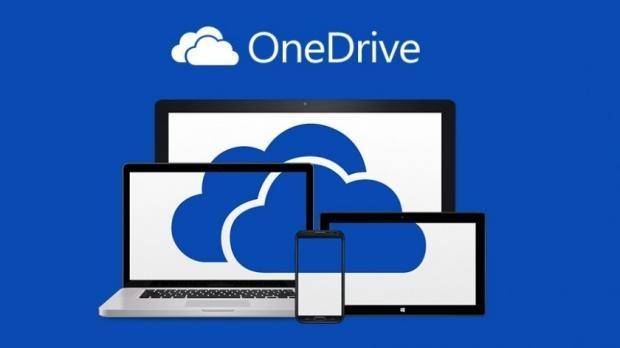 The Change.org petition suggests a 2TB offer for Office subscribers -- a compromise it says provides users with significant storage while remaining competitive with other cloud services. For other options, it wants the 100GB and 200GB plans and the 15GB camera bonus back.

Microsoft kills off unlimited OneDrive cloud storage due to overuse

Microsoft today announced that big changes are coming to OneDrive. The company has been forced to pull its unlimited cloud in the face of extreme bandwidth usages, with some users racking up almost 100 TB worth of data. 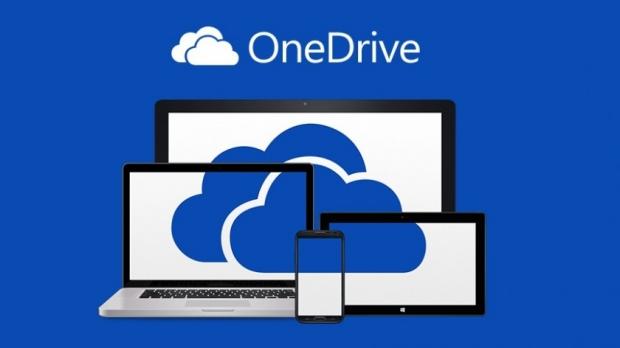 When Microsoft rolled out its infinite cloud storage about a year ago, it wasn't prepared for nearly every Office 365 subscriber to take full advantage. Some users pushed the infinite data clause far past reasonable consideration by taking up "14,000 times the average user". As a result of the consistently massive surge in server use, the limitless data offer is now off the tables and now capped at 1TB. Free storage is also down to 5GB, and Microsoft is pulling bonus data options for sign-ups.

"We're no longer planning to offer unlimited storage to Office 365 Home, Personal, or University subscribers. Starting now, those subscriptions will include 1 TB of OneDrive storage."

The company is also trading out its 100GB and 200GB plans for new users for a smaller rate of 50GB for $1.99 a month. The free OneDrive data allotment will decrease from 15GB all the way down to a measly 5GB.

These changes won't happen right away, and existing Office 365 users that have an excess of 1TB of data will be able to keep their content hosted and access it for up to 12 months. The same is true for free users that have more than 5GB of data stored.

Overall this is a disappointing announcement, especially for Windows Phone users or anyone who genuinely uses OneDrive for work and doesn't abuse its unlimited cap. We can only imagine how much server bandwidth was clogged up by OneDrive files over the last year, and Microsoft can't be happy that so many people are abusing its clause.

Be sure to stop by the official OneDrive FAQ for more information to see how these changes affect you.

Commonly known to the consumer market for its ODD options, Lite-On has expanded its overall range with the recent announcement of low latency M.2 PCIe SSDs designed with cloud computing in mind.

This product is set for its first public showcase on August 11-13, 2015 at the Flash Memory Summit at the Santa Clara Convention Center. This was coupled with the information in a recently issued press release that this product launch helps continue Lite-On's achievement of being the fastest growing PC OEM manufacturer in the world, as reported by Gartner.

These new form factor PCIe SSDs offer a 36% power save when compared to standard 2.5" SADA SSDs and further feature end-to-end data coupled with power loss protection to ensure stability and reliability at all times.

In a recently issued press release, TomTom let the world know that it now has the ability to seamlessly share data between your in-car navigation system and your personal laptop, tablet, smartphone or wearable device. 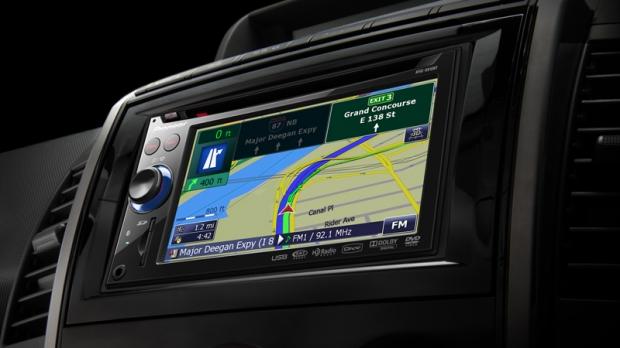 This new technology is said to be used for enabling a fully connected experience for consumers, allowing developers and third-parties access to this advancement in order to increase the reach of embedded navigation systems.

This may mean that when you park and get out of your car on a busy inner-city street, your smartwatch may seamlessly continue guiding your path until you reach your final destination.

NVIDIA has just upgraded its GRID cloud gaming service, which is now capable of streaming gamers 1080p at 60FPS. NVIDIA took to its official blog to announce the "public release of a new SHIELD Hub beta". 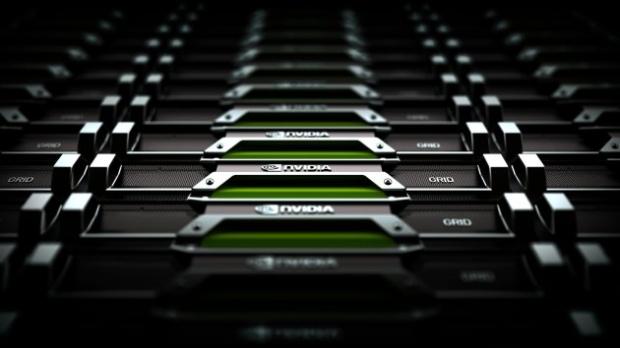 This has allowed NVIDIA's GRID to become "the first game-streaming service that can instantly stream games at 1080p60". The beta is available now, but the official release will be arriving "near the end of May" according to NVIDIA. As for the games, there are over 35 games in the GRID library that support 1080p60. These games include Batman: Arkham Origins, Devil May Cry 4, and Dirt 3 Complete Edition.

NVIDIA has also announced that it has just turned on two new data centers, with one of them covering the southwestern United States. The other, will be covering gamers in Central Europe, and will go online later this month. This brings NVIDIA up to six data centers across the world, pumping out games over GRID to Shield devices in 20 countries.

Following in the footsteps of the National Football League (NFL) and Major League Baseball (MLB), it looks like the National Hockey League (NHL) wants to provide a wider variety of statistics to hockey fans. 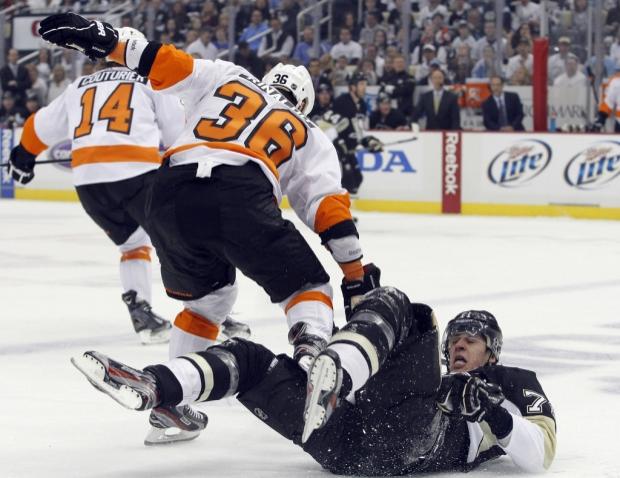 The league is currently in the process of digitizing statistics that go back almost a century, hoping the effort will keep hardcore hockey fans more engaged. There was a belief that trying to collect hockey statistics is a bit more difficult, as the game is fast-moving and players are able to move onto and off the ice constantly, but the NHL wants to prove that isn't necessarily true.

The stats have been renamed and the NHL wants to deploy a new algorithm in time to collect data on every game during the 2015 Stanley Cup Playoffs - with data related to home and road records, goals against, special team statistics, and other data collected and sorted.

Amazon offers unlimited storage for $60 per year with Cloud Drive

Amazon has just launched a new cloud storage plan, offering users unlimited storage on its Cloud Drive service for just $59.99 per year. This is the cheapest cloud storage offering out there, for less than $6 per month. 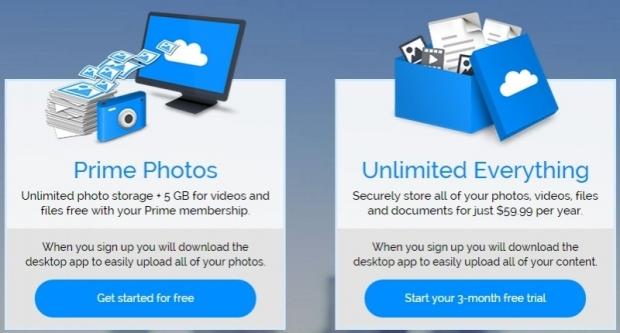 Amazon's Unlimited Everything is exactly how it sounds, you can upload an unlimited number of photos, videos, and whatever other files you can cram into your unlimited Cloud Drive account. If you didn't want to spend the $60 per year, Amazon is offering an Unlimited Photos plan for $11.99 per year, which gives you unlimited storage for photos and 5GB of additional space for other files.

In a order to easily organize and store photos in your account, Microsoft has added an Albums feature for their OneDrive service - claimed by some as a move to compete with popular competitors including Dropbox and Google's storage options. 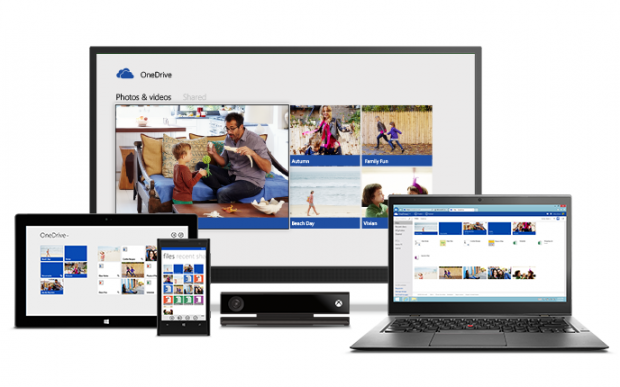 It's also claimed that next month will see an addition of automatic photo import features for Windows 7 and 8 users, as already seen with Android, iOS and Windows Phone versions as of last July. This new feature will see a camera imports folder added, becoming the location for all automatic imports from both PC's and mobile devices - changing it from the current "All photo's" folder.