Phanteks is entering the AIO game. The company announced its new Glacier One all-in-one liquid coolers, which are available in multiple sizes and multiple colors. It's not every day you see a white AIO cooler, but Phanteks is now offering one. 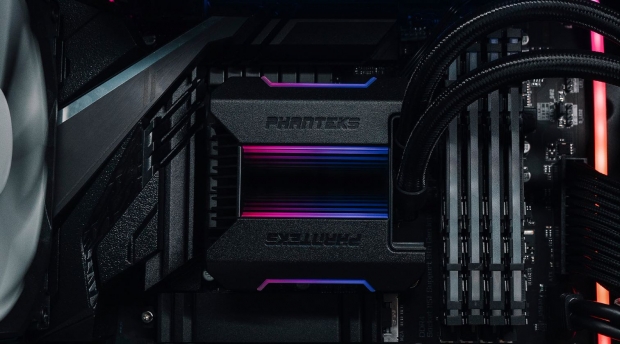 Phanteks' new Glacier One liquid coolers are available in 240mm, 280mm, and 360mm configurations. The company is not offering 120mm and 140mm variants of its AIO coolers. The new coolers include Phtanteks MP fans, which operate at 2000 to 2200 rpm and should provide near-silent airflow. Phanteks said it designed the MP fans specifically for use with radiators, and they are available separately from the Glacier One coolers.

The Phanteks Glacier One is built upon Asetek's Gen 7 AIO platform, which features a pure copper cold plate and a 3600 RPM PWM-controlled pump with ceramic bearings. Phanteks added a magnetic pump cap that includes a tempered glass "infinity mirror" top with addressable RGB lighting effects to make it look fancy. 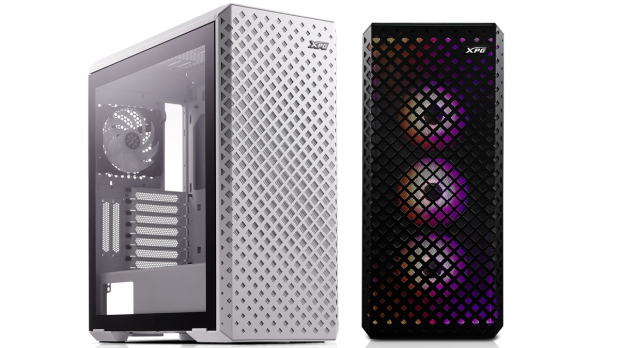 The Devender Pro's stock configuration includes three XPG Vento 120 ARGB fans, two in the front and one at the back. The case has room for an additional four fans, for a total of seven throughout the chassis. 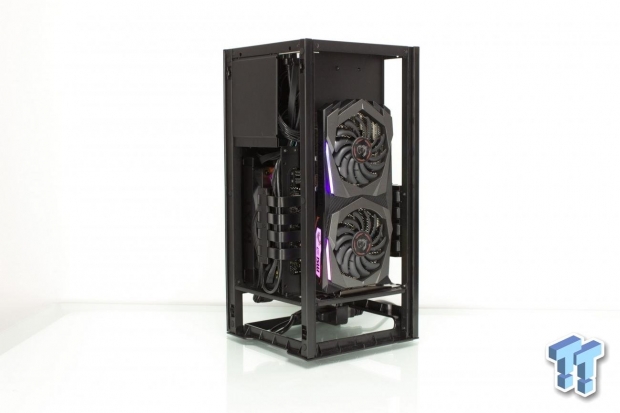 Continue reading: If you have an NZXT H1 you should stop using it and call support now (full post) 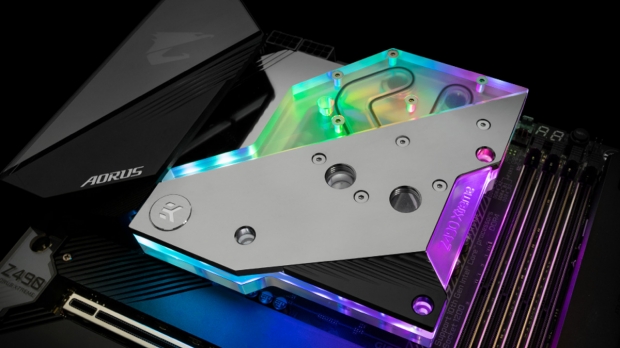 The EK-Quantum Momentum AORUS Z490 Xtreme is EK's first attempt at a multiblock cooler, and it addresses more than just the CPU and VRMs. The new block also makes direct contact with the power stages, chokes, and the 10G LAN controller on GIGABYTE's Z490 Extreme motherboard.

Lian Li's PC-011D Mini is like a Tardis: It's bigger on the inside

Lian Li is about to release the smaller version of its highly popular PC-011D series cases. But don't let the compact size fool you. This case won't limit your build to compact parts. 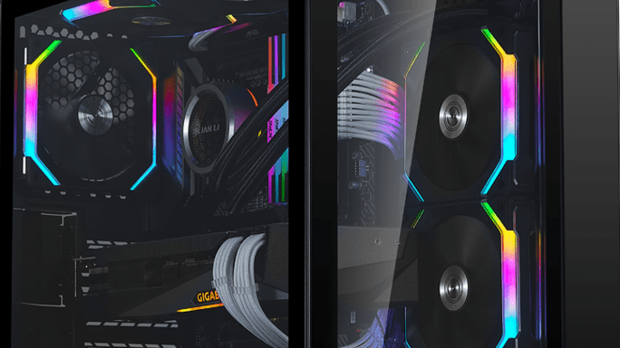 Lian Li first announced the PC-110D Mini at CES 2020, and we've been waiting all year for it. The company isn't quite ready to ship the new case, but it's prepared to take your money, so the release must be close.

Lian Li's PC-011D is one of the most popular case series on the market today for a good reason. If you want to show off your build, especially if you have a fancy custom water cooling system, there are not many other options that give you such a clear view of your hardware because of its tempered glass front and side panel that give you a full open view into the case.

Continue reading: Lian Li's PC-011D Mini is like a Tardis: It's bigger on the inside (full post) 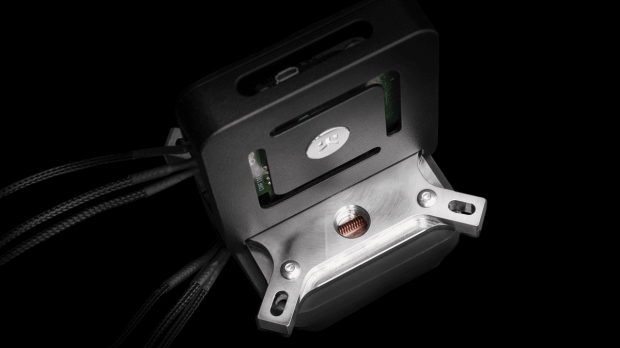 It looks like EK is making a thermoelectric CPU cooler 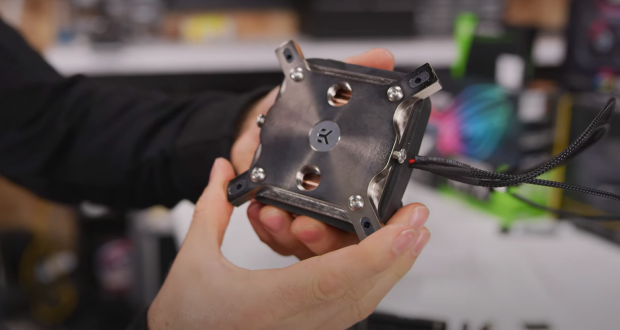 EK's newest monoblock is perfect if you hate RGB

EK introduced a pair of monoblock coolers for the ASUS ROG Maximus XII Hero: One with a clear top and RGB lighting and one without. 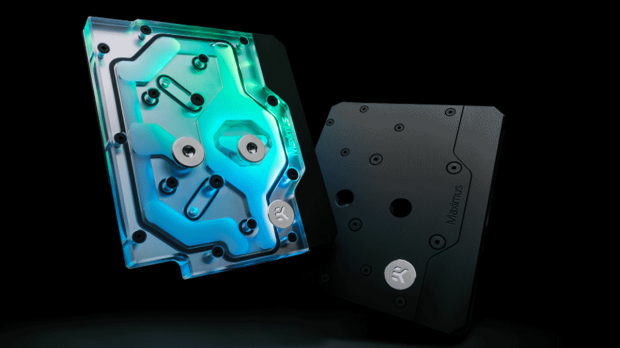 The EK-Quantum Momentum ROG Maximus XII Hero monoblock offers a large nickel-plated electrolytic copper base that makes contact with both the CPU and the motherboard VRMs, allowing for maximum cooling of your critical components under load.

EK is offering two variants of the new monoblock. As is typical with EK blocks, the EK-Quantum Momentum ROG Maximus XII Hero monoblock is available with a clear acrylic top and a nickel-plated base. The clear version includes digital addressable RGB LEDs, which are fully compatible with ASUS Aura Sync lighting control.

All of EK's water cooling starter kits are now copper-based

EK announced that it would no longer sell its entry-level EK Fluid Gaming aluminum water cooling systems to consumers. To avoid the risk of mixing metals, all EK custom cooling components will now be copper. 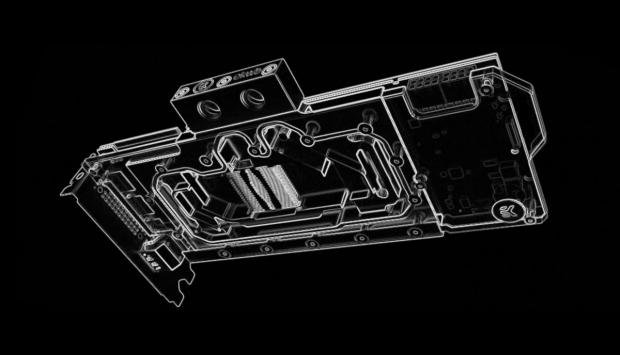