The latest and most important Cameras news.

The possibilities are endless with micro-cameras as they could be used for health purposes such as detecting problems within the human body, or being outfitted to robots that have severe size and weight requirements. 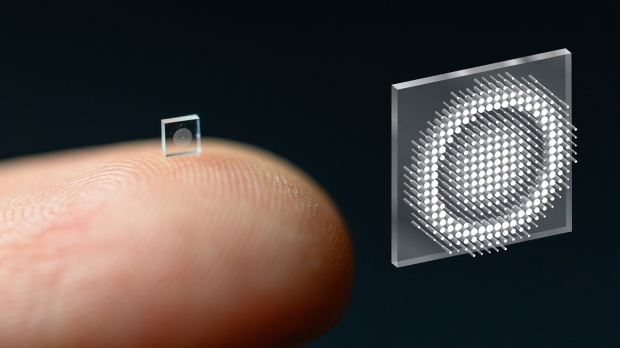 However, the technology has quite made it there yet as previous creations of nano or micro cameras haven't been able to produce high-quality images with accurate color. Now, researchers from Princeton and the University of Washington have overcome some of those previous hurdles with a new micro-camera that is about the size of a grain of salt.

Instead of using curved glass as a typical camera would, the tiny camera uses what is called a "metasurface", which is about half a millimeter wide and is covered in cylindrical posts that are about the same size as the virus HIV. All of these posts seen on the metasurface serve as an optical antenna, and when partnered with machine learning algorithms, the camera is able to produce an image that far exceeds previous creations in its category.

Continue reading: Scientists shrunk a working camera to the size of a grain of salt (full post)

This $2,000 Canon lens will let you shoot high-quality VR video 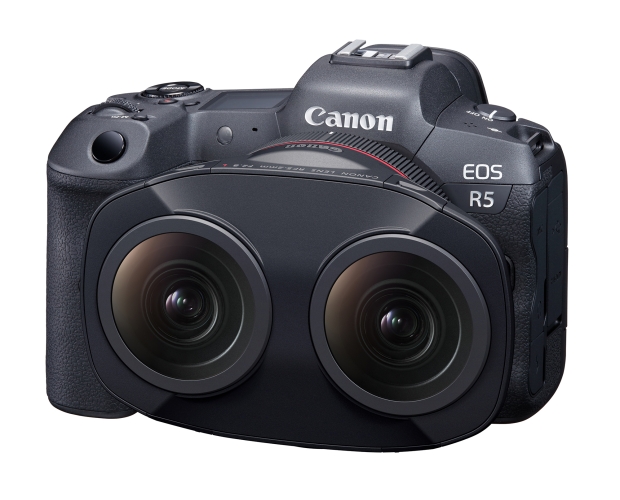 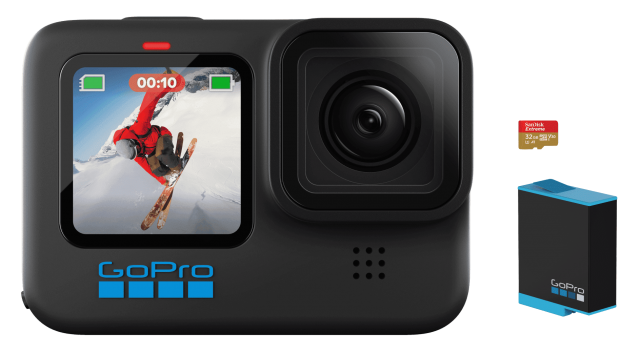 Another big upgrade for the Hero 10 is that GoPro is using their new GP2 processor, the first processor upgrade in 4 years with the now old Hero 6 camera. That is part of where the 5.3K 60FPS and 4K 120FPS abilities come from, but you can snap 1080p at 270FPS if you live and breath frames.

Window broken with spark plug caught on video at 800,000 FPS

Sony has just announced its flagship Alpha 1 camera, which the company proudly says is "the most technologically advanced, innovative camera".

Sony's new Alpha 1 camera rocks a new 50.1-megapixel full-frame sensor, and can shoot 8K 30FPS and even 4K 120FPS videos all day long. If you want to shoot fast-moving objects like sports and action photographers, the 50.1-megapixel sensor lets Alpha 1 owners shoot "up to 155 full-frame compressed RAW images or 165 full-frame JPEG images at up to 30 frames per second with the electronic shutter while maintaining full AF and AE tracking performance".

The new Sony Alpha 1 camera features a high-resolution OLED electronic viewfinder with a refresh rate of 240Hz, pretty baller for a mirrorless camera. Sony claims this is a world first, and it is a big one. There's some next level Eye AF that focuses perfectly on people, pets and birds.

Canon launched its own CE-SAT-1 satellite into space, packing onto it a modified Canon 5D Mark III DSLR camera on it, and is now letting people take photos with it. 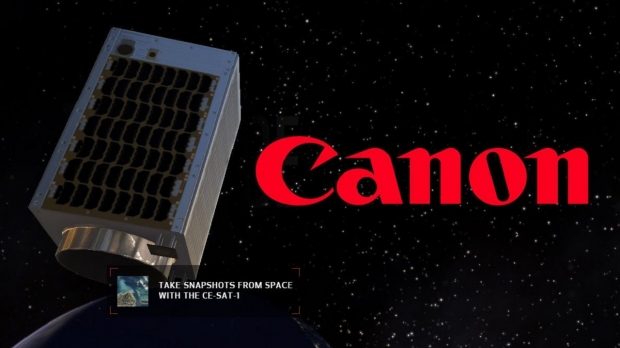 The company has opened up an interactive website where you can take control of its CE-SAT-1 satellite and snap simulated photos of locations like New York City for example. The website will let you snap photos of multiple places, showing you the location and altitude of the image.

It will use pre-captured imagery, which means you aren't actually taking live photos from space -- so I don't really get what Canon is trying to show us here. Canon is, I guess, trying to illustrate to us what the satellite can do and what time of image quality it is capable of capturing.

Sony teased its Airpeak last year, but now the company has just fully unveiled its first-ever drone at the all-virtual CES 2021 this week. Check out Sony's new Airpeak drone:

The new Airpeak is the smallest drone that is capable of mounting a full DSLR camera, with Sony saying that its Airpeak is "capable of dynamic filming and precise, stable flight" with the heavy DSLR camera attached. Sony isn't aiming at casual users with Airpeak, but more so professionals.

Sony President and CEO Kenichiro Yoshida explained that its new Airpeak drone infuses both AI and robotics, which "enables video creators to explore new frontiers for visual expression". Sony adds that it already has a huge array of cameras ready for Airpeak, adding that with "Sony's Alpha camera, stable dynamic remote shooting is possible".

Intel is expanding its family of RealSense products with the introduction of RealSense ID, a new product that was designed to give machines depth perception capabilities. 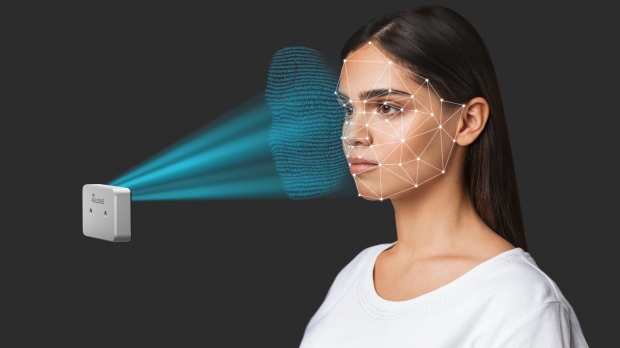 RealSense ID is an on-device solution that packs an active depth sensor, adds in some of that magic machine learning, and will spool it all around into Intel's push for facial recognition. Intel says that RealSense ID is capable of adapting to the physical features on users' faces, including features like facial hair and glasses -- right down to working in lighting conditions for people "with a wide range of heights or complexions".

Intel head of product management and marketing Joel Hagberg explained: "We've done extensive data collection of all ethnicities from Asia, Europe, Middle East Africa. We were very careful to ensure that we have all ethnicities covered".