All the latest Business, Financial & Legal news as it relates to tech, gaming, and science - Page 233.

AMD gets sued by Quanta, due to faulty laptop chips

AMD may have had a successful Radeon HD 7000-series launch, but 2012 is not starting off well for their laptop division. Quanta Computer, a Taiwanese company that manufactures laptops for companies such as HP, Dell, Acer, and others, is suing AMD for an alleged breach of contract.

Quanta Computer are claiming that AMD chips used in laptops made for NEC were defective. No specific models have been mentioned, but both AMD and ATI are mentioned in the report, meaning that the complaints could cover GPUs, CPUs or, both. The problem that Quanta have with the chips is heat tolerance issues in a particular laptop line, but again, no models are mentioned.

Quanta claims that it "has suffered significant injury to prospective revenue and profits" and they are suing for breach of warranty, negligent misrepresentation, civil fraud, and interference with a contract.

Imagine you wake up tomorrow, pull your smartphone or tablet from your bedside table, click the Facebook icon and wait for it to load. It loads, and shows you a simple page of "We have taken Facebook down in support of SOPA, if you're against the act, please call X" and with X is your local representative, or whoever Facebook decide to redirect you to. 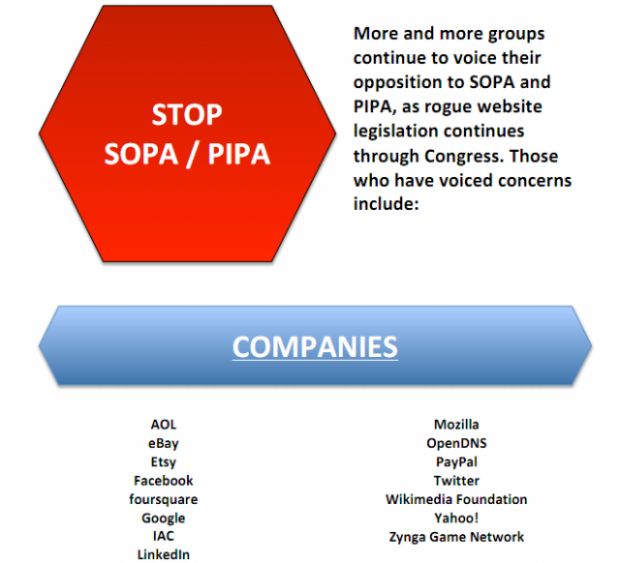 You think, no wait, there's no way this is happening. You Google the issue. Google's page doesn't load and a similar site is up. Your heart sinks and you think Skynet have finally taken over. A T-101 will step through your door and ask if Sarah Connor lives there, before shooting your home up.

Well, that was a great introduction into what could be the biggest arsenal that the Internet has against the crap that is SOPA. According to Markham Erickson, head of the NetCoalition trade association, there has been talk of a so-called "nuclear option", where Google, Amazon, eBay, and Yahoo! would all simultaneously go dark to protest SOPA and to highlight the fundamental danger the legislation poses to the function of the Internet itself.

HP tried to palm off (geddit?) WebOS to Amazon and others for $1.2 billion

HP's TouchPad has gone through a million and one things, and another piece of the puzzle has leaked out that they tried to palm off its Palm/WebOS properties to potential buyers for a very nice $1.2 billion. 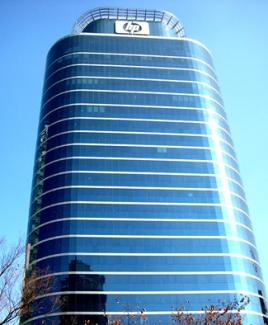 That is the same price HP paid for the company back in 2010, and even then, were criticized by analysts for the expensive buyout claiming the deal sorely overvalued Palm and that was over a year ago now. HP tapped the wallets of Amazon, Intel, Facebook and even Samsung to offload Palm. No one was willing to make such a large investment though.

Not only did HP put a $1.2 billion price tag on the property of Palm/WebOS, they insisted they maintained rights to use WebOS in their printers. Most companies would look away once they realised HP were flogging off the property for the same price, with preconditions and stipulations stuck to it. After being unable to rid themselves of Palm/WebOS, HP sent the project to the open-source bin so it can evolve, free of obligations from the company.

Continue reading: HP tried to palm off (geddit?) WebOS to Amazon and others for $1.2 billion (full post)

The world may be going through some changes, and I really think we're just beginning to scrape the surface of a real GFC, but Taiwanese foundries are talking about slicing prices by 10- to 15-percent for wafters built on mature node processes. 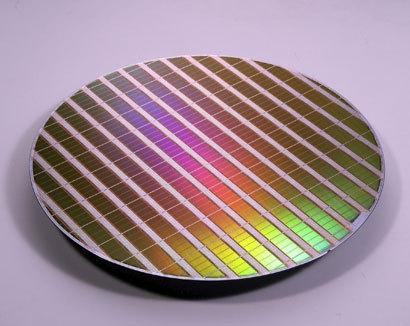 These wafters have lower production costs, so the foundries are passing on the savings to you and me, the customer. The move is said to build consumer confidence in building their inventory after a shaky 2011 in the U.S. and European markets. DigiTimes reports that although there is slow demand for mature process manufacturing, Taiwan Semiconductor Manufacturing Company (TSMC) continues to see orders build up for the advanced 28nm technology (such as the great Radeon HD 7970 from AMD), according to sources at non Taiwan-based chip suppliers.

This is only a good thing, savings on technology. It also allows vendors to buy cheaper, and pass those savings onto the customer, too. All we need now is a drop in the mid to high-end range of GPUs and I'll be happy. Give me some HD 7970's for under $500 AUD and I'll be a happy chappy.

Samsung ship over 1 million of the 5.3-inch Galaxy Note smartphones 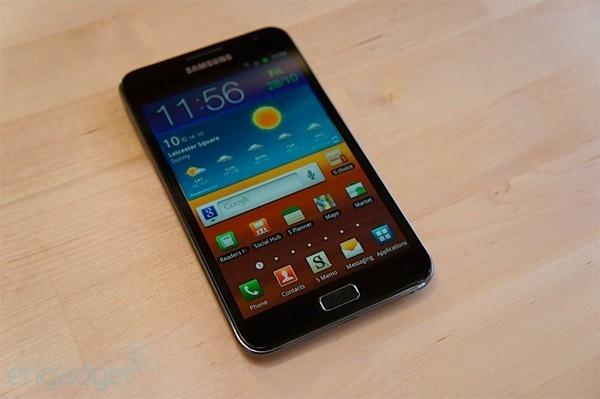 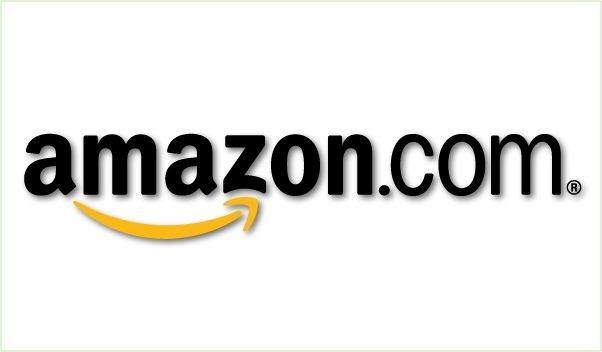 With Newegg in one corner as the second-largest online retailer in the U.S. and the number one destination for tech-savvy shoppers, with Amazon the top U.S. e-tailer in the other corner, both releasing their holiday best-selling item reports. 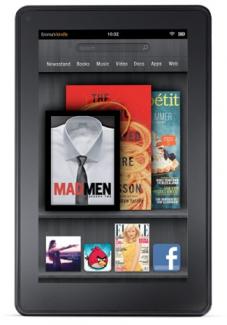 Richard Huddy is now inside Intel Inside, or Inside Intel 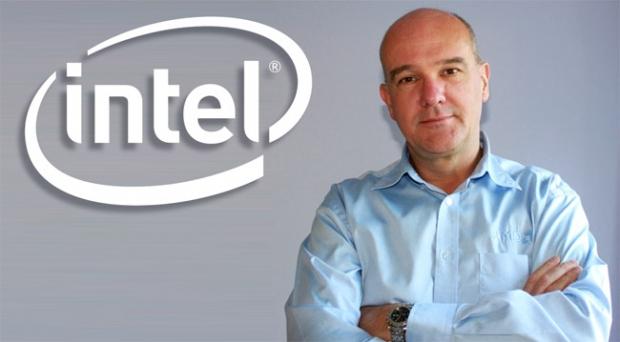 Continue reading: Richard Huddy is now inside Intel Inside, or Inside Intel (full post)

I've covered SOPA-related news for the past few days, as it is getting quite serious with GoDaddy being hit hard. It has just been announced that Jimmy Wales decision to find a new home for Wikipedia, away from the SOPA loving hands of GoDaddy. 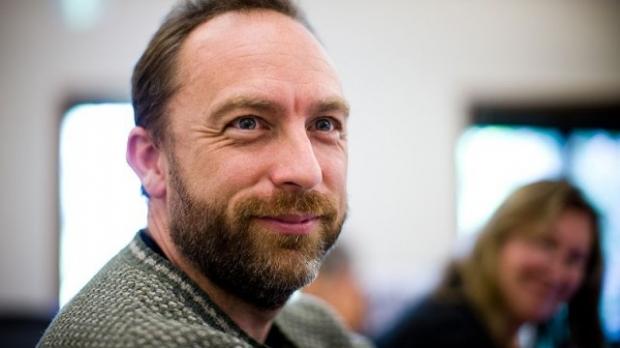 Wales is quite unhappy with GoDaddy's position on the Stop Online Privacy Act, by announcing the shift in the following tweet:

I am proud to announce that the Wikipedia domain names will move away from GoDaddy. Their position on #sopa is unacceptable to us.

He then updated, and posted another tweet the next day:

Wikia is also moving several hundred domains from godaddy. Which registrar has quality and price right?

SOPA is starting to snowball into a serious issue, it needs as much airtime as possible. 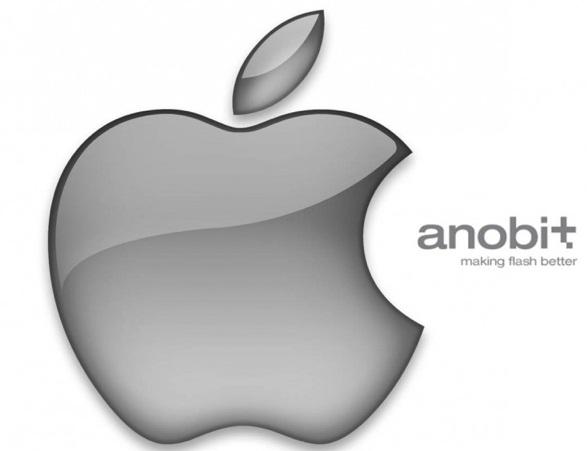