The latest and most important Business, Financial & Legal news - Page 224.

PayPal rolls out in nearly 2,000 Home Depot stores across the U.S.

Just over a month ago now, PayPal announced a small five-store pilot with The Home Depot in order to test out PayPal's in-store payment system. PayPal are now proud to announce that The Home Depot are now starting a national roll-out that will let customers pay for goods with PayPal in all of its nearly 2,000 locations nationwide. 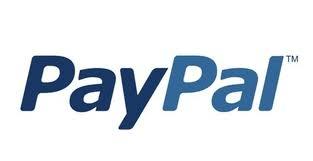 Within the fortnight, every The Home Depot store in the U.S. will allow payments from customers using a PayPal card, or mobile phone number and PIN combination. Here's some details on the rollout, and cities:

Samsung gets all candid, admits 'we're not doing very well in the tablet market'

Did you feel that? Yeah, that. You know, that breath of fresh air? Oh, it was just Samsung's Product Strategy Executive, Hankil Yoon, talking the truth and not marketing spin or lies. Yoon revealed some interesting facts about Samsung's experience so far, in the tablet market by saying "honestly, we're not doing very well in the tablet market" according to a report from CNET. 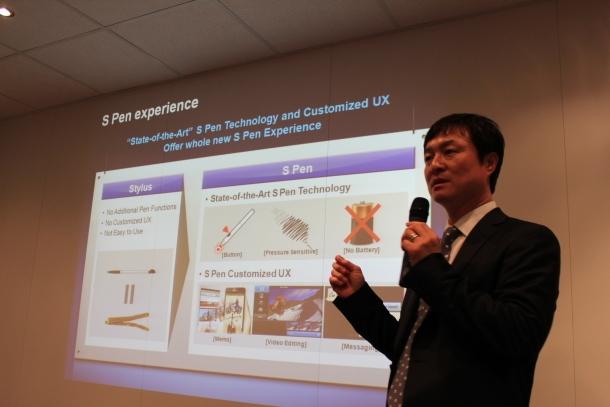 They are some strong, harsh, yet refreshingly honest words coming from an executive of a company who seems to be the David in this David vs. Goliath battle with Apple in the tablet market. Speaking at the Mobile World Congress, Yoon added that "the best thing to survive in the market is to kill your products, we want to stay competitive in the market". This is why we're seeing Samsung pushing their Galaxy Note, which sports a Stylus pen.

Samsung struggling in the traditional tablet market is making them think outside of the square, with Yoon stating that he no longer carries around physical notepads or pens, and does all of his jotting down onto his 5-inch Galaxy Note. He adds "even if the design is smaller, how you use the (Note) is totally different". Yoon also dismissed early criticism of the Galaxy Note, saying it would take some education for consumers to begin to get comfortable with the larger screen.

This is a subject quite close to my chest, our current financial system. Without getting into a personal post, I'll keep this as professional as I can and leave my opinion out of this and just post it as a pure news post to try to get this as viral as possible. I've noticed this post on Reddit about a $15,000,000,000,000 ($15 trillion) fraud case that was bought up to the UK House of Lords by Lord James of Blackheath.

Where did $15 trillion come from? Who has that sort of disposable money, without having to loan it? And if you did loan it, what kind of bank loans out $15 trillion? You have to have some very valuable assets in order to just borrow, or lend out, $15 trillion. Let's delve into this more. Lord James of Blackheath has done his research and claims that the money is the property of what some people have called "the richest man in the world", Yohannes Riyadi.

Owners of Samsung TVs filed a class-action lawsuit, which has finally reached settlement. Within the settlement, Samsung have promised to pay for the bills of owners repairs, reimburse for already-paid-for repairs, or hand out up to $300 to customers who no longer own their once-faulty TV, once they prove ownership.

The fault only affects the model numbers in the above picture, where it's possible that up to 7 million TVs were affected. The problem is related to an errant capacitor in the power circuit that stops the TV turning on, makes it slow to turn on, produces a "clicking sound" or makes it cycle on and off.

A Samsung spokesperson has said:

Approximately 1 percent of Samsung televisions sold in the U.S. from 2006 to 2008 have experienced some performance issues caused by a component called a capacitor. Since originally confirming this issue in early 2010, Samsung has voluntarily provided free repairs for U.S. customers with affected televisions. Recently, a nationwide class settlement covering all affected televisions in the U.S. was reached in Russell, et al. v. Samsung Electronics America, Inc., a lawsuit filed in the District Court of Oklahoma County in the U.S.

Megaupload's Kim Dotcom is now banned from the Internet

We've covered this story quite a bit since it broke, with an editorial, and multiple news pieces as things happened. Even when it was declared he was knocked from his No. 1 spot on COD: Modern Warfare 3. Today, marks a new direction in the case of Megaupload's founder Kim Dotcom. He has received bail, and now has some fairly strict conditions put upon him. 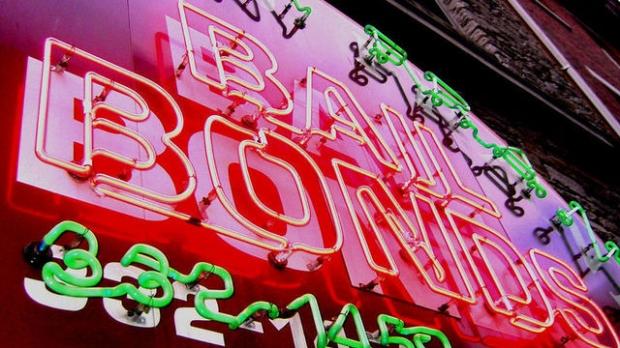 Within the North Shore District Court, we had Justice Dawson, Kim Dotcom, and a bunch of suits. Once it was all done and dusted, Kim Dotcom received the following conditions: he is completely banned from the Internet. Justice Dawson stated that he shouldn't have access to the Internet as he has "the ability to use it for wrong purposes".

The Windows Team Blog, and more specifically, Principal Director of User Experience for Windows, Sam Moreau, have unveiled the new redesigned logo for Windows 8. Before we get into it, check it out below:

First impressions? Personally? I love it. It looks much more professional and "now", and would look great on a new Windows 8-based device (such as the tablets, or Ultrabooks ready to hit this year). Microsoft put the call out to a few agencies to work with them on the project of redesigning their logo and ended up with Pentagram.

Pentagram were called into the conference room over at the Microsoft campus, where a meeting with Paula Scher, Michael Beirut and Daniel Weil of Pentagram attended, as well as a few designers and marketing leaders from Windows and across Microsoft. The team of people spent an entire day sharing some of the Metro style design philosophy; the Windows brand history and values as well as graphic design and technology industry trends.

Intel to push back Ivy Bridge launch from April to June

Intel's upcoming 22nm-based Ivy Bridge processors are set to be delayed by a few months, because Sandy Bridge-based notebook inventories are not moving as fast as notebook makers, and Intel, want. Mass shipments of Ivy Bridge were expected in April, but may be pushed along until June, according to DigiTimes. 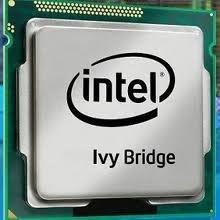 First-tier notebook vendors are having problems pushing their Sandy Bridge-based notebook inventories, and because of the weak global economy, this won't go away anytime soon. Intel is also troubled by it Sandy Bridge processor inventory, which means they have plans to delay the mass shipments of Ivy Bridge-based tech in order to minimize the impact.

Now that the launch schedule has changed, notebook vendors are shuffling plans for new Ivy Bridge-based products. These plans are still shaky, even with the delay, because of the impending release of Microsoft's next game-changing OS, Windows 8. The PC replacement trend won't catch on until Windows 8 is released, which is my opinion, and seems to be the opinion of notebook vendors, too.

Apple are at it once again, now want to sue the already bankrupt Kodak

A picture truly is worth a thousand words, and that picture is Apple being patent trolls. Not only have the Cupertino-based company gone after Samsung multiple times, and even recently against their Galaxy Nexus, but they've gone after several other companies and now the bankrupt company Kodak.

Kodak only filed for Chapter 11 Bankruptcy a few weeks ago now, but now Apple are seeking approval to sue Kodak in a New York court based on an alleged patent infringement. Kodak are now awaiting a decision from a bankruptcy judge who might give Apple permission to file a patent complain over technologies used in printers, digital cameras and digital picture frames.

Continue reading: Apple are at it once again, now want to sue the already bankrupt Kodak (full post)

'Oh snapz!' is something our VGA editor, Shane Baxtor likes to say when something like this happens - so, it felt oh so appropriate to use it in this news. The Pirate Bay have just posted on their blog informing their loyal users that Magnet links are now default when wanting to download something, here's the quote:

Quite some time ago we decided to not host torrent files anymore. In following with that decision, we decided to make Magnet links the default option for the Download buttons!

We've just changed places on the links. Magnet is now default, Download torrent is now where the magnet links used to be. The reason is the same as always: Magnets are now good enough to use, and it's not as easy to block as .torrent files. Also it saves us a huge amount of bandwidth!

So go ahead, magnet away!

Do you know what this means? The current court proceedings against The Pirate Bay just got that much harder. This means that the 'illegal' files that are downloaded, are distributed amongst the downloaders. This makes the target turn away from The Pirate Bay and onto tens of millions of downloaders around the world.

So, unless the MPAA and RIAA want to start arresting millions of people around the world, they're kinda stuck. In shark infested waters, without a life jacket, or a flare gun, while a pirate ship sails around them, laughing manically.

Team Red have just lost another player, after a few resignations and changes within the company throughout 2011 and even this year, news has hit the Internet that AMD's Corporate Vice President & CTO, Graphics Division, Eric Demers, is leaving the company. He has hung up his Team Red shirt for good. 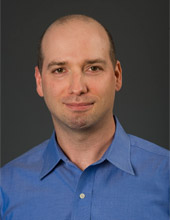 AnandTech have reported that he isn't leaving for Intel, or Team Green (NVIDIA), but suspect that Eric's talents will continue to be seen within the industry. Considering AMD's current success within the GPU industry, it's hard to see Eric out of work for a long period of time.