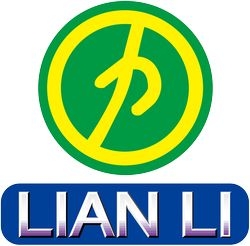 Esteemed chassis purveyor, Lian Li, has come to the rescue though with its enamouring, PC-XB01 chassis, allowing end-users everywhere to indulge in not only form, but function too.

There are two prerequisites, however. Firstly, a fearless will to void the Xbox 360's warranty and, enough faith in respective DIY skills to, effectively, move the Xbox 360's components into their new, roomier, home.

The first would probably be in the reach of many true enthusiasts and, if the second is as easy for you, what rewards can you expect for your efforts? 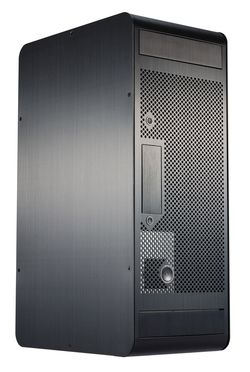 A suave anodized, hairline brushed aluminium chassis, in a striking black colour takes care of the visuals, together with Lian Li's usual attention to detail. 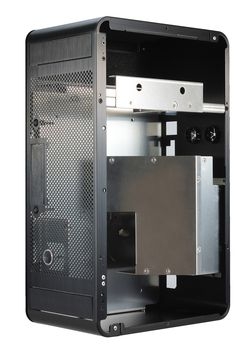 The chassis itself, which can be mounted either horizontally or vertically, aims to dampen acoustics via the use of sound dampening foam and a 120mm fan solution, running at 1500 RPM. 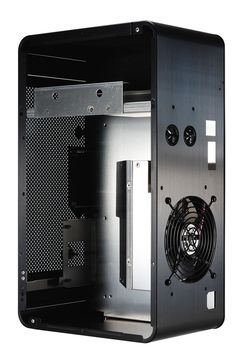 Lian Li's feature set extends, remarkably, to pre-cut holes for the routing of water cooling pipes, should this take your fancy, whilst the spacious interior aids airflow.

Lian Li's attempt to put the Xbox 360 on ice will, according to the company, come at a price point of $149, with availability expected shortly.
Newsletter Subscription