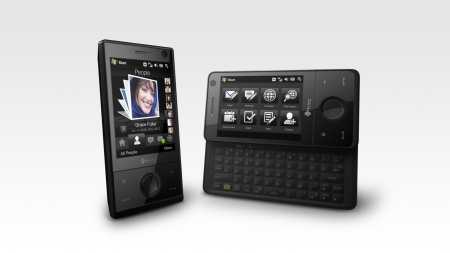 Some of the other stand-out features of the Touch Pro include HTC's TouchFLO 3D technology which provides a touch-sensitive control for device interaction, HSDPA 7.2 Mbps and HSUPA wireless access and a beefier battery over the Diamond's which allows for up to eight hours of talk time. 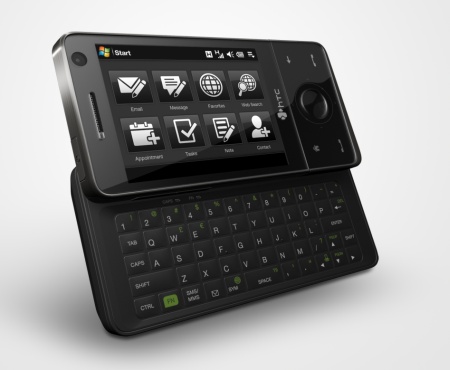 The official product page can be located here For a full run down on the HTC Touch Pro's feature-set.

The Touch Pro features HTC's innovative TouchFLO 3D, a new touch-sensitive control for device interaction, broadband-like speeds with HSDPA 7.2 Mbps and HSUPA wireless connectivity. Unlike the Diamond, the Touch Pro sports a much larger battery capacity of 1350mAh allowing for up to 8 hours of talk time and a microSD memory card slot.