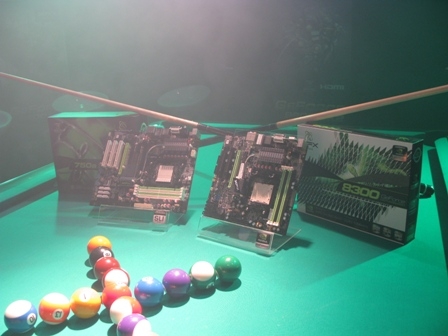 The GeForce 9600GSO made its debut from the XFX labs at this press event; they talked about increased memory speeds upwards of 1.5GHz DDR and then had a competition to win one. 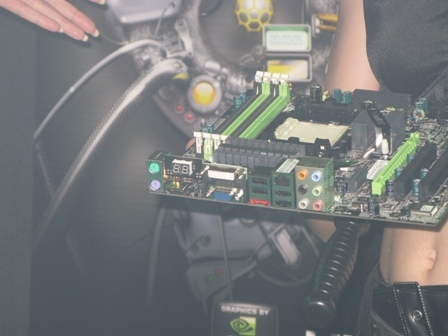 Next in line are two new motherboards and with XFX new to the motherboard game one thing is clear, they won't be doing budget boards. 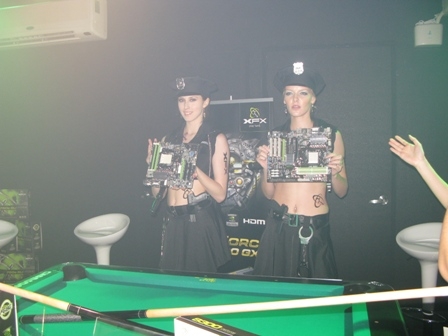 A full sized ATX AM2 8300 GeForce and a micro-ATX AM2 750a series. Featuring Dual BIOS with one normal and one preset to OC through three easy BIOS settings. When quizzed they said that you can achieve up to 70% improvements depending on CPU. 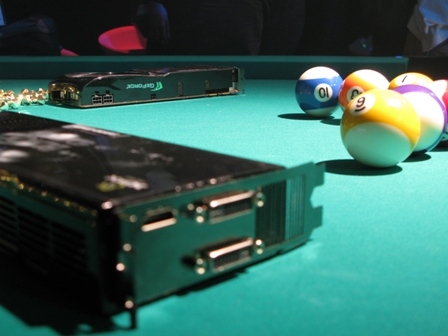 Back ports include VGA, DVI and HDMI as standard, P.O.S.T LED display and a CMOS clear button. Clearly this is aimed at the overclocking gamer market. 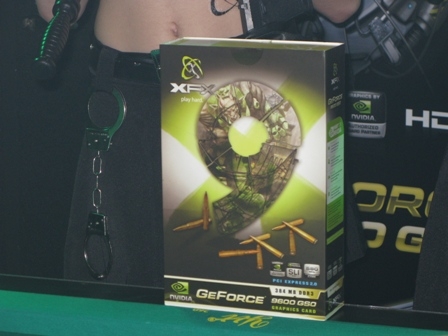 I had a chance to talk to one of the guys backstage and we got the opportunity to see two up and coming LGA775 boards, one ATX and one micro-ATX. 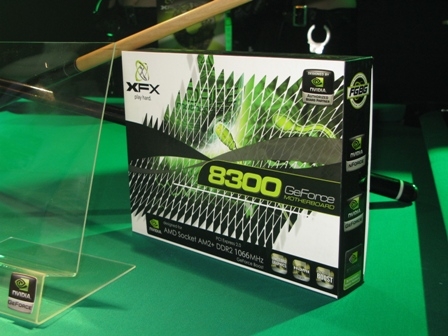 Unfortunately no photos for now, but I can tell you they will follow suit of the AM2 boards and be loaded with the same sorts of features. We can expect to see these boards around the August timeframe. 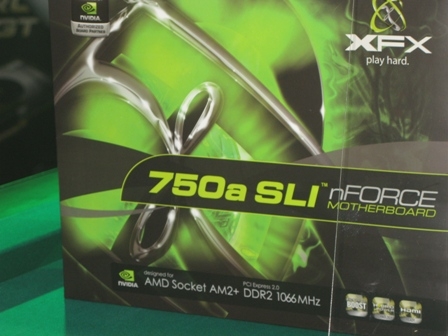 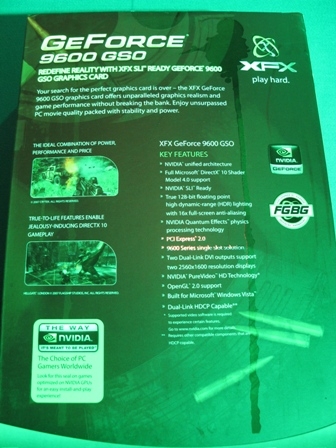