We're going to kick off our coverage from the Intel hotel suite with a close up look at an Eee PC 901 from ASUS. We got a chance to play around with it briefly but weren't allowed to take any screenshots or run any sort of tests as at that stage it wasn't officially released.

Now it has been released in to the wild this morning here in Taipei, we can give you a good close-up look at it! 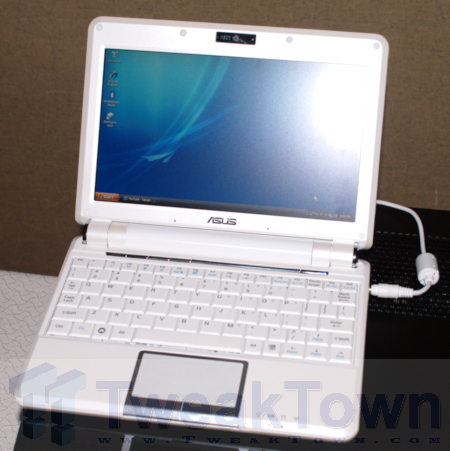 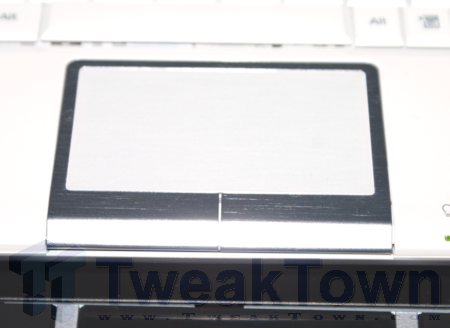 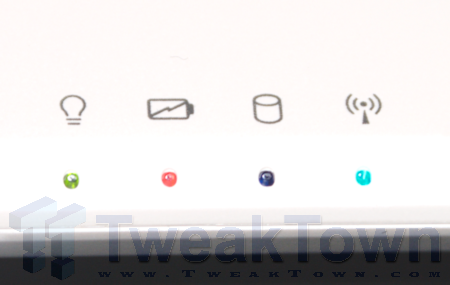 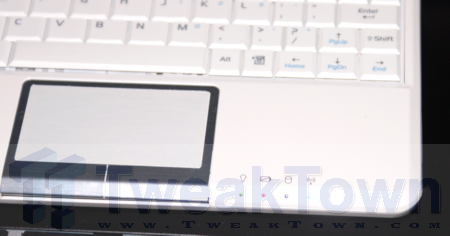 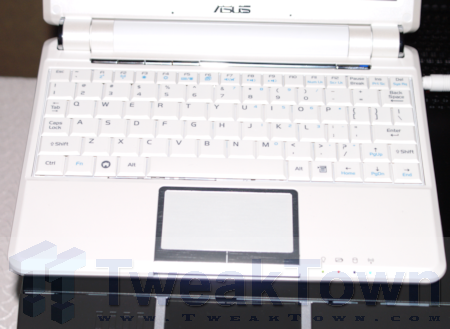 We have more very interesting shiny new products coming up from Intel in just a moment - stay tuned to this channel!