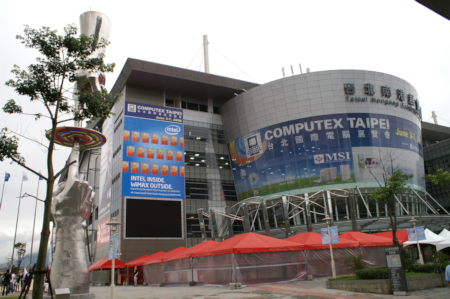 In the lead up to the show, we heard nothing but people complaining that the show would be a disaster because of the travelling between halls. While we agree it is a bit of an inconvenience, but we don't think it is that bad as everyone is making out. Here's why. 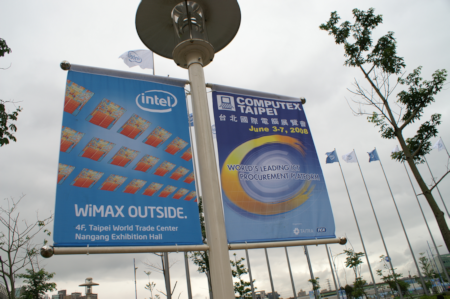 We met several companies out in the Nangang hall today and we can report that by taxi from the Grand Hyatt, it took us 12 minutes to get out there or $180 NTD around 2pm. We heard reports that it would take up to one hour in peak out but that's just not true. We returned back to the Grand Hyatt at just after 5pm and it took a little over 15 mins or $220 NTD. Given the show hasn't started yet, it won't add that much time as the express way is rather good. 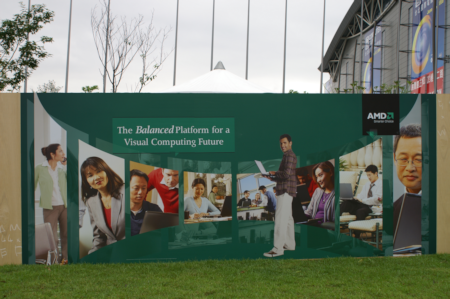 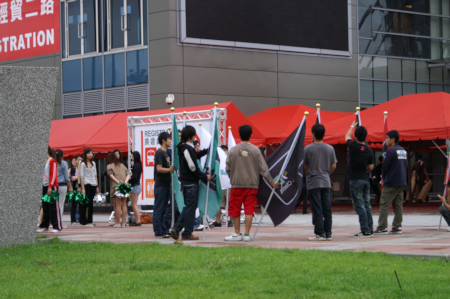 Is this going to be a show breaker? We highly doubt it!