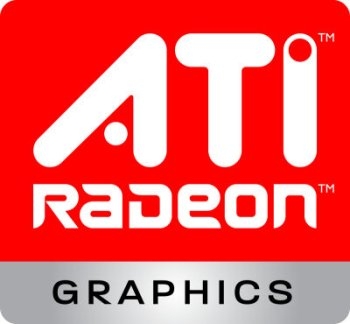 Concrete and specific details on the R700 are still scarce and quite unconfirmed at this stage of the game but it's said that R700 will be a dual-GPU design using two RV770 chips similar to that of the HD Radeon 3870 X2.

RV770 is said to have 480 stream processing units with 256-bit memory controller and may even end up using GDDR-5 memory. It is also said to be based on a 55nm manufacturing process and could come under HD 4000 series branding. It will probably also including not only DVI and HDMI ports but also DisplayPort on the reference model.

The dates seem to make sense as AMD would love to have a brand new high-end part to launch and display in Taipei at Computex. Start saving again guys, it could be just two months or so before your new 3870 X2 is already outdated and replaced by a new model.