The world's most populated nation has recorded its first population decline in declares, according to a new report released by the National Bureau of Statistics. 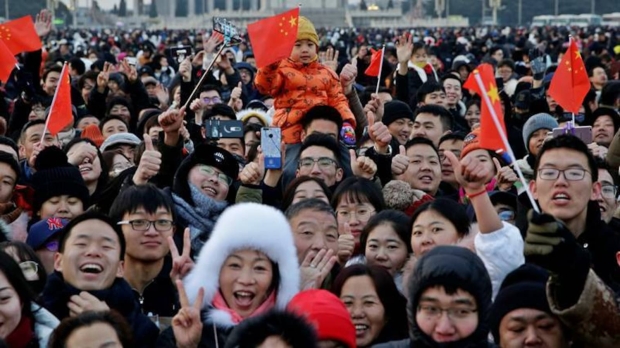 The new report was released on Tuesday and stated that China had 850,000 fewer people at the end of 2022 than it did at the end of 2021. Notably, the report states that the census of people included populations in mainland China and excluded places such as Hong Kong and Macao. The report goes on to state the nation's total was 1.41 billion people, with 9.56 million births against the 10.41 million deaths recorded.

Furthermore, the report found that Chinese men greatly outnumber Chinese women, with the report finding there are 722.06 men and 686.69 million women. This disparity between total men and women can be, at least in part, attributed to the strict one-child policy that was implemented in the late 1970s / early 1980s. The one-child policy was abandoned in 2016 and was followed by Chinese authorities encouraging residents to have multiple children.

However, traditional preferences combined with the cost of raising a child has resulted in declining birth rates. These declining birthrates have and will continue to impact the overall population of the country. Yi Fuxian, an expert on Chinese population trends at the University of Wisconsin-Madison, took to Twitter to write that China's population decline began at least nine years earlier than projections by the United Nations.

This means that China's "real demographic crisis is beyond imagination and that all of China's past ... policies were based on faulty demographic data." Adding, "China's demographic and economic outlook is much bleaker than expected."