Using the phrase "Turn Your PC Into An Immersive Entertainment System", it is clear their ploy is to capture end-users hearts and minds by bringing high-end performance to the mainstream crowds. 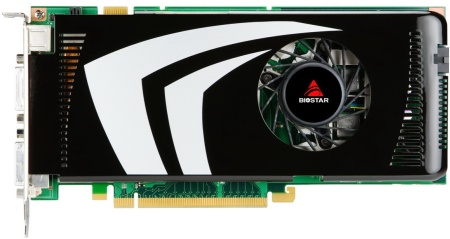 Basic features are a core clock speed of 650MHz with a memory clock speed of 1800MHz. The 512MB memory, 256-bit interface, and Dual DVI & HDTV outputs should also keep you satisfied.

In addition the card will host all the NVIDIA proprietary features for the chipset that are listed below: