Jedi: Survivor will apparently require a day one patch before it can be played on PC. 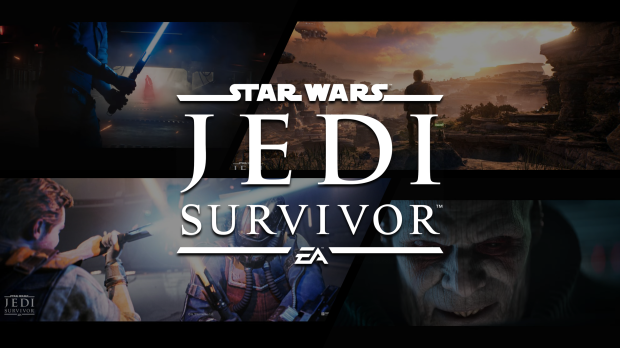 EA and Respawn have revealed Jedi: Survivor's PC spec requirements on Steam, and they're showing a move forward for PC gaming. Game developers are pushing into GTX 10 series GPUs as minimum spec requirements now and it seems the days of getting away with a GeForce GTX 900 card are gone (which makes sense because the 10 series is now 4 generations old).

Before we take a closer look at the spec requirements I'd like to draw attention to one interesting snippet on the page. Respawn and EA confirm that gamers will need to be connected to the internet to download a day one patch. "Internet required for non-optional patching," the page reads. This isn't such a big deal since you're already connected to the internet to download the game from Steam anyway, but it's something to remember. Plus we have to wonder if consoles require a day one patch before they can play as well.

The other requirements aren't so hefty. On a minimum bases, there's the standard Windows 10 64-bit requirement, alongside at least a 4-core processor with 8 threads which includes something like an Intel Core i7-7770 or a Ryzen 5 1400, 8GB of RAM, and a GPU with at least 8GB of VRAM including a GeForce GTX 1070 or a Radeon RX 580.

Storage is a bit rough, though; Jedi: Survivor apparently clocks in at a massive 130GB which is surprising because these specs should not utilize higher-end textures. No perf targets were mentioned for the minimum specs.

If you're thinking about upgrading to play Jedi: Survivor, remember that AMD is including the game for free with all purchases of Ryzen 7000 series processors.