The new MSI Spatium M570 and Spatium M570 Pro were spotted by the folks at Tom's Hardware, being shown off at the MSI booth. 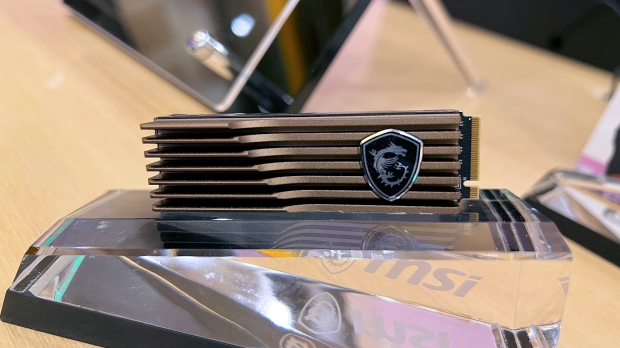 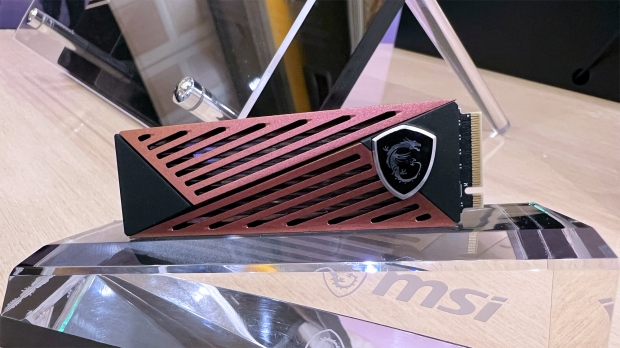 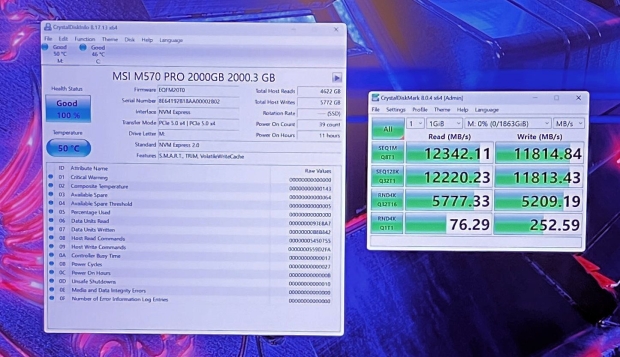 During CES 2023, the MSI Spatium M570 Pro was benchmarked with read speeds hitting 12324MB/sec (12.3GB/sec) while write speeds were at a blistering 11814MB/sec (11.8GB/sec). The benchmarks were run on the 2TB variant, benched on Crystal Disk Mark with the results above. 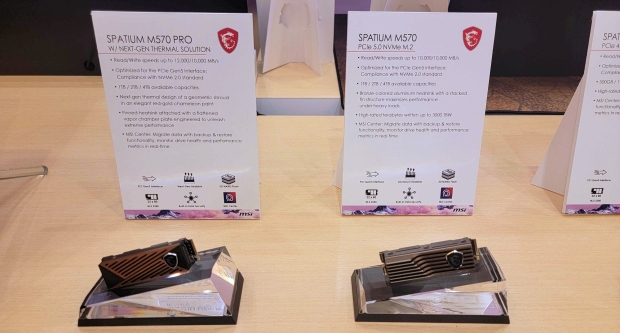 MSI will have its new Spatium M570 and Spatium M570 Pro PCIe 5.0 SSDs available in different sizes: including 1TB, 2TB, and 4TB variants. We should expect a launch of sometime in Q2 2023, which is still a few months away. We're still in early days, with MSI not revealing exact dates or any pricing information unfortunately.

The last we heard on Phison's next-gen E26 PCIe Gen5 NVMe M.2 SSD controller was that it was meant to drop in November, after being teased alongside AMD and its new Zen 4 platform in September. It was delayed, but with MSI's new Spatium M570 and M570 Pro PCIe 5.0 SSDs dropping Q2 2023, it means we're in for a few more months without PCIe 5.0 SSD goodness in our lives.