Researchers are testing the Enhanced Resolution Imager and Spectrograph (ERIS), and according to a recent press release, the new scientific instrument has peered into the heart of a distant galaxy and captured its center in mesmerizing detail. 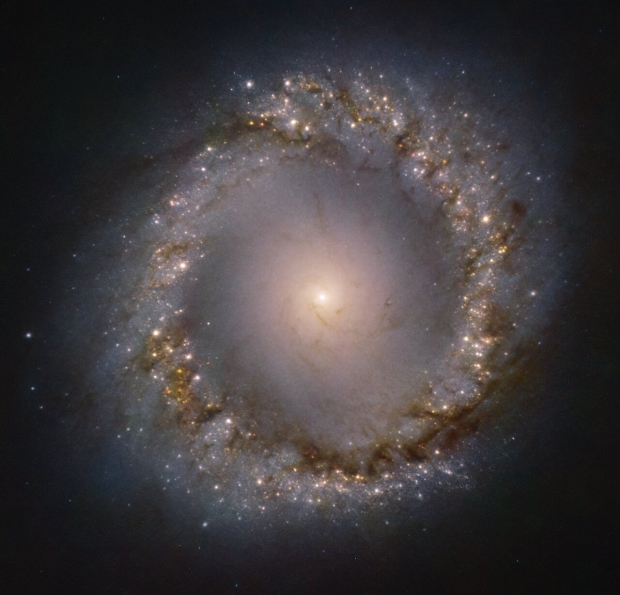 The European Space Agency's (ESA) Enhanced Resolution Imager and Spectrograph (ERIS) instrument is a 27-foot infrared space telescope that's installed on the ESO's Very Large Telescope located in northern Chile and a part of its first set of test observations, which were completed back in February of this year, ERIS has imaged a distant galaxy called NGC 1097, located approximately 45 million light-years from Earth. 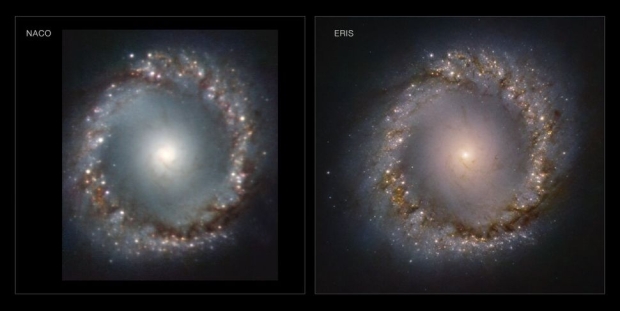 "ERIS breathes new life into the fundamental adaptive optics imaging and spectroscopy capability of the VLT. Thanks to the efforts of all those involved in the project over the years, many science projects are now able to benefit from the exquisite resolution and sensitivity the instrument can achieve," says Ric Davies, the Principal Investigator of the ERIS consortium and researcher at the Max Planck Institute for Extraterrestrial Physics.

"We expect not only that ERIS will fulfil its main scientific objectives, but that due to its versatility it will also be used for a wide variety of other science cases, hopefully leading to new and unexpected results," says Harald Kuntschner, ESO's project scientist for ERIS.