An artificial intelligence system has been taught how to play a video game and has learned how to beat top human players. 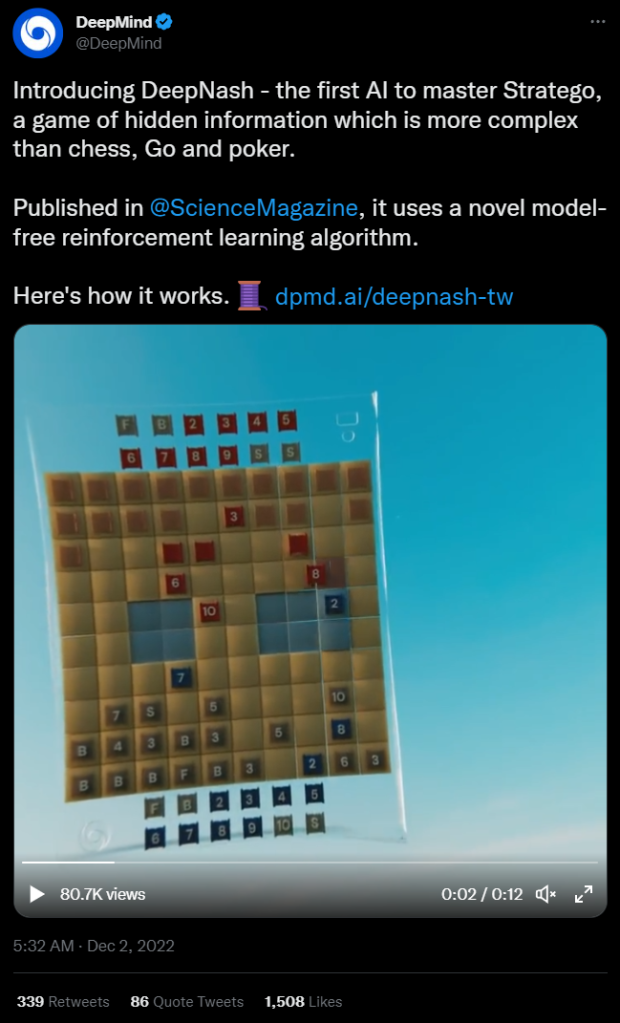 The video game that has since been mastered by an artificial intelligence (AI) is Stratego, and the AI system that is now beating top players is from Google's AI company DeepMind, which developed its latest artificial intelligence called DeepNash. Google engineers taught DeepNash how to play Stratego, which is a game that involves two players attempting to capture each other's flag, and according to DeepMind's Twitter post regarding the achievement, the game is more complicated than chess, Go, and poker.

For those that don't know, Stratego involves two players attempting to figure out each of their opponent's 40 game pieces that are in unknown locations across the board. According to DeepMind's website, Stratego is a "game of imperfect information" and requires each player to "balance all possible outcomes when making a decision", which makes it a much more complex game than chess, Go, or poker as it far more possible game states. For example, Go has more possible game states with a figure of ten to the power of 360, while Stratego has ten to the power of 535 game states. 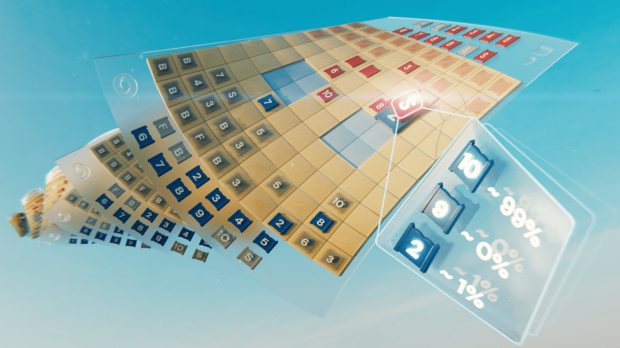 DeepMind announced that DeepNash has become so proficient at Stratego that it has climbed to the world's all-time top-three ranked players on the world's biggest online Stratego platform, Gravon. Notably, the AI has developed a new strategy that is forcing human players to keep guessing as DeepNash uses decoys to throw any human pattern recognition off its path. Reports also indicate that the AI has even learned how to bluff human opponents by playing pieces that are low-ranked as if they are high-ranked, confusing the human opposition.

In other news, NASA's James Webb Space Telescope has been used to capture the most detailed image of the famous Pillars of Creation yet, with researchers combining the details of its NIRCam and MIRI instruments to create the ultimate photograph of the Pillars of Creation. Additionally, SpaceX and Tesla CEO Elon Musk has announced his brain implant company Neuralink is ready for human trials, with the expectation that they'll begin within six months. More information can be found below.