Kanye West, now officially known as Ye, has revealed on a podcast that the Internal Revenue Service has frozen four of his bank accounts.

The rapper appeared on the Timcast IRL podcast on Monday hosted by Tim Pool to promote his 2024 presidential campaign. During the podcast, West revealed that his "finance people" informed him that he's going to "have to pay a lot of taxes", and the morning of the podcast, he found out that "they were trying to put me in prison this morning." Ye goes on to say that the IRS put a "$75 million hold on four of my accounts" and that it took him six hours to find out just how much "a lot was".

The rapper further revealed that "a lot" was around "$50 million", and admitted that he isn't the most "financially literate person on the planet" and that, given even his current position, he's going to have to "learn how to run a company". Notably, Ye has received quite a lot of negative press following his antisemitic comments, which resulted in the dissolving of extremely lucrative brand deals with top brands such as Adidas, Balenciaga, Gap, and more. 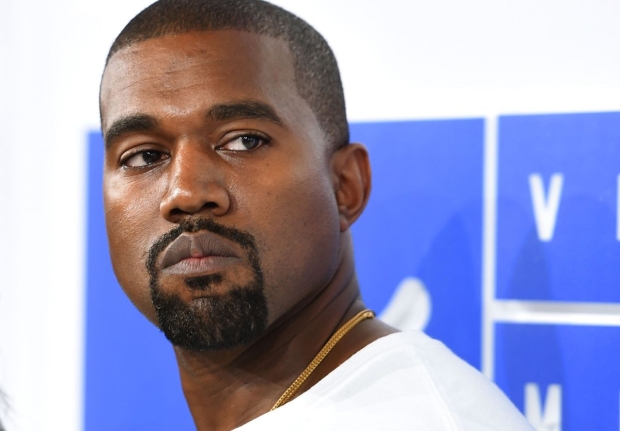 The now-terminated partnerships are estimated to have reduced Ye's net worth from $2 billion to $400 million.

In other news, researchers have analyzed a meteorite and discovered it contains two minerals that haven't been found on Earth before. If you are interested in finding out what those minerals are called or would like to learn more about the meteorite in general, check out the link below.