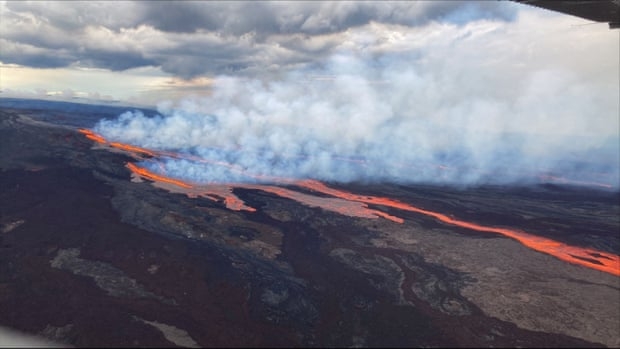 The US Geological Survey has issued a warning to 200,000 residents that they must prepare for the worst-case scenario as volcanic eruptions can change extremely quickly, "and the location and advance of lava flows can change rapidly". Officials have issued warnings to residents that they need to prepare to evacuate from the region if reports indicate that lava flows are heading in their direction.

As for the eruption itself, the US Geological Survey said the eruption was first detected on Sunday, with the lead scientist at the Hawaiian Volcano Observatory explaining that air quality across the Big Island may deteriorate over the course of two weeks if the volcano's historical patterns are anything to follow. 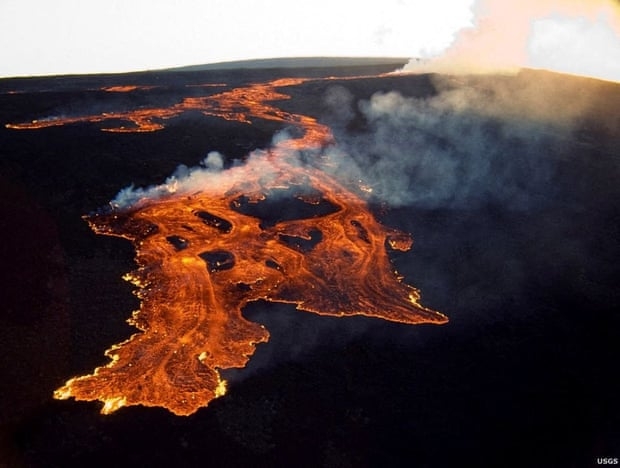 Bobby Camara, a lifelong Big Island resident, who has seen three Mauna Loa eruptions, cautioned that residents should be a little concerned with the eruption as "We don't know where the flow is going, we don't know how long it's going to last."

Notably, officials have warned curious residents to stay away from the eruption area as lava is being shot 100 to 200 feet in the air out of three fissures that are currently estimated to be 1 to 2 miles long. Additionally, volcanic gas, which is toxic to humans, is spewing into the air.

"Volcanic gas and possibly fine ash and Pele's hair may be carried downwind. So certainly we would ask those with respiratory sensitivities to take precautions to minimize exposure," said Governor David Ige.