CPU-Z has been updated with the latest version of the software supporting a bunch of unreleased Intel 13th Gen Core "Raptor Lake" CPUs, including a bunch of new HX-series CPUs that are on their way.

The new CPU-Z v2.03.1 update supports a slew of new Intel CPUs but leaves new AMD CPUs waiting for support in CPU-Z, including the rumored 55W and 45W SKUs, and their respective H, HK, and HX-series CPUs. The new flagship mobile beast Core i9-13900HK is on the list, which is a desktop-class (BGA) series that will drop at CES 2023 inside of next-gen gaming laptops. 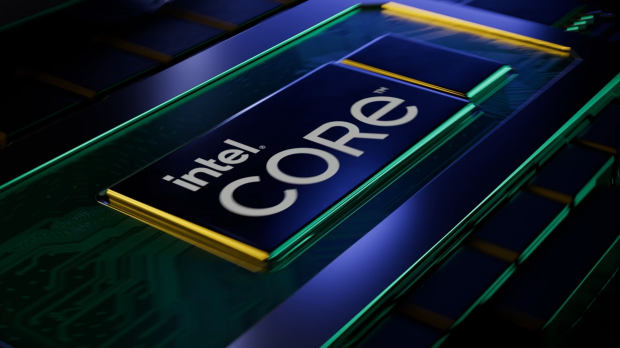 Intel will offer the flagship HX series for the ultimate in performance, the HK chips are fully unlocked, and then there's the all-round performer in the regular H-series CPUs. Intel is expected to unleash the new 13th Gen Core "Raptor Lake" SKUs in HX, HK, and H-series form at CES 2023 in the first week of January 2023. We should see laptops partners throwing these new CPUs in their next-gen laptop designs starting in 2023.