Neither Sony nor Microsoft are willing to allow either company's competing services on their respective platforms. 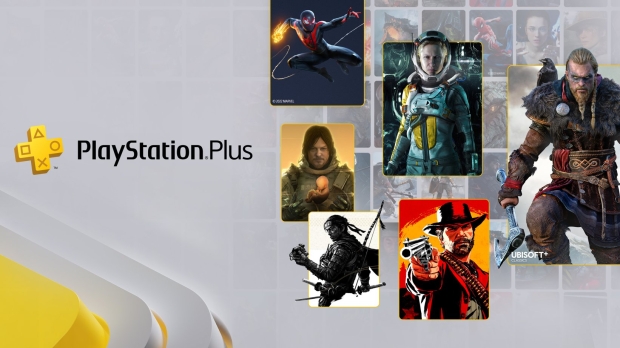 Sony's latest response to the Microsoft-Activision merger reveals interesting new information. Sony tells UK regulatory body the CMA that Microsoft will not allow PlayStation Plus on Xbox, which presumably means the company tried to offer its subscription service on Microsoft's ecosystem.

Microsoft had likewise previously offered to bring Game Pass to Sony's platform, suggesting that PlayStation gamers could still access any content that would theoretically be Game Pass-exclusive and thereby circumventing one of the CMA's theories of harm arguments against the Microsoft-Activision merger.

Third, Microsoft argues that demand for multi-game subscription services would not tip towards Game Pass because Microsoft would also make Game Pass available on PlayStation (Microsoft, para.1.3(g)). But the wider availability of the leading provider (Game Pass), now endowed with exclusive irreplaceable content, and protected by direct and indirect network effects, would makes it harder - not easier - for rival multi-game subscription services to compete. Microsoft's stance that Game Pass availability on PlayStation would be a panacea for the harm from this Transaction rings particularly hollow given that Microsoft does not permit PlayStation Plus to be available on Xbox.

The rationale here is logical. Microsoft and Sony both run their individual platforms--Microsoft with Xbox and native Windows PC integration, and Sony with PlayStation consoles and a bigger push onto PC.

Neither company has any incentive to offer a competing service onto their platforms, especially Sony with Game Pass, a service that would significantly undermine its own PlayStation Plus service with the added value of 400+ titles and day-and-date releases of a direct competitor's games. It's the same reason why I said that Game Pass would not come to Nintendo Switch.

"Nor is there any basis for the idea that acquiring Call of Duty could 'tip' subscription services in Xbox's favour. Sony has chosen to block Game Pass from PlayStation, so it is not available on PlayStation."

For reference, we already outlined that yes, Activision-Blizzard content could very well be a tipping point for subscription services.