Sony has revealed when it plans to launch its new next-gen PS6, but when will Microsoft's next Xbox launch? 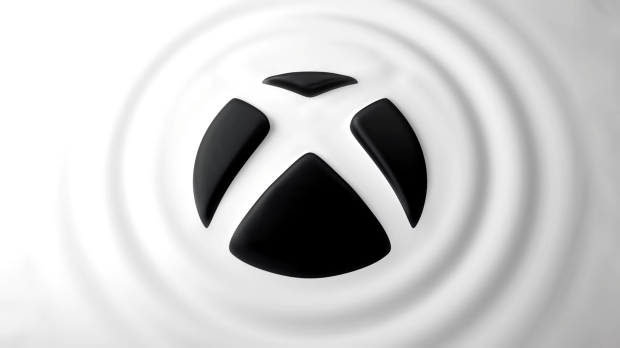 Microsoft has already confirmed it is working on a new next-gen Xbox console, and now we have some basic idea when the system will launch. In a lengthy 111-page response to UK regulators on the proposed Activision merger, Microsoft has outlined some interesting tidbits about the future of the console market.

According to Microsoft, the next console generation is expected to start in 2028. This would give the current Xbox Series X/S and PS5 generation an eight-year lifecycle that aligns with previous generations. Gen 8, which includes the Xbox One and PS4, has marginally wound down throughout 2021. Gen 9 is expected to last from 2020 - 2028, and give way to Gen 10 in 2028 and beyond.

"The Parties do not dispute that some portion of gamers are likely to re-assess their console ownership at the start of a new generation. But they also note that this is an event that only occurs approximately every eight years. Indeed the next new generation of consoles are not expected to be released before the fall of 2028 at the very earliest," Microsoft wrote.

This is a very generalized statement and should not be completely indicative of Microsoft's plans. Remember that Microsoft is doubling-down on expanding Xbox as a service rather than a hardware ecosystem of products, which is facilitated through the availability of platforms like Xbox Game Pass streaming on Samsung TVs without the need of a console.

"We're already hard at work on new hardware and platforms, some of which won't come to light for years. But even as we build for the future, we're focused on extending the Xbox experience to more devices today so we can reach more people," Microsoft CVP of Gaming Experiences & Platforms Liz Hamren said in a press briefing from 2021.