A top secret US military plane has passed a record number of days in Earth's orbit while on its mysterious mission. 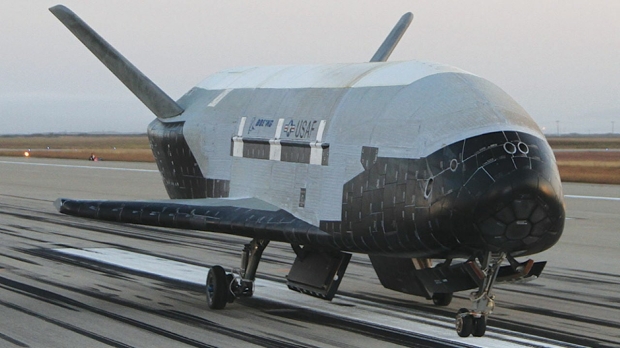 The X-37B space plane took off from Earth on May 17, 2020, and according to reports, the US military's top-secret vehicle successfully landed at NASA's Kennedy Space Center in Florida on Saturday, November 12, completing a record 908 days in orbit. The vehicle named Orbital Test Vehicle-6 (OTV-6) is an unnamed space plane that is operated by the US Space Force, which placed several classified experiments aboard the vehicle as well as some that are known to the public.

One of those experiments is the Naval Research Laboratory's Photovoltaic Radiofrequency Antenna Module, which is an experiment designed to harness solar rays outside of Earth's atmosphere and transmit power back down to Earth's surface in radio frequency microwave energy. This experiment was proven successful. Another publicly known experiment is the US Air Force Academy's FalconSat-8, which was deployed by OTV-6 in October 2021 and is still available for use today. 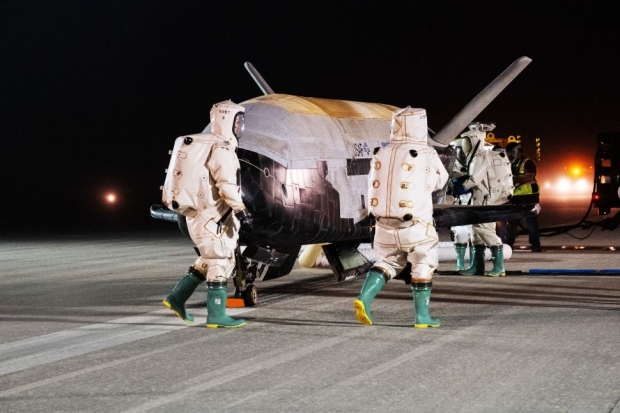 "The X-37B continues to push the boundaries of experimentation, enabled by an elite government and industry team behind the scenes. The ability to conduct on-orbit experiments and bring them home safely for in-depth analysis on the ground has proven valuable for the Department of the Air Force and scientific community. The addition of the service module on OTV-6 allowed us to host more experiments than ever before," said Lt. Col. Joseph Fritschen, DAF Rapid Capabilities Office's X-37B Program Director.

Furthermore, NASA placed many experiments within OTV-6, some of which are to investigate the effect of microgravity on seeds, which will pave the way forward for growing crops off-Earth.