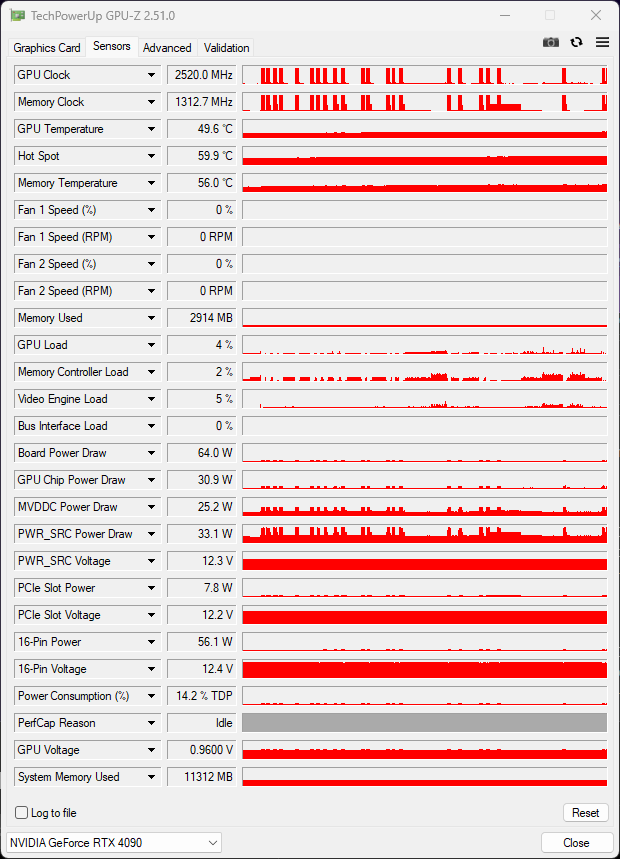 GPU-Z's new v2.51.0 update now allows GeForce RTX 4090 graphics card owners to upload their BIOSes to the TPU database, which will allow people to modify, replace, or fix their GPU by replacing the firmware.