It's been a long, long wait for Dead Island 2...but we'll have to wait a little longer. 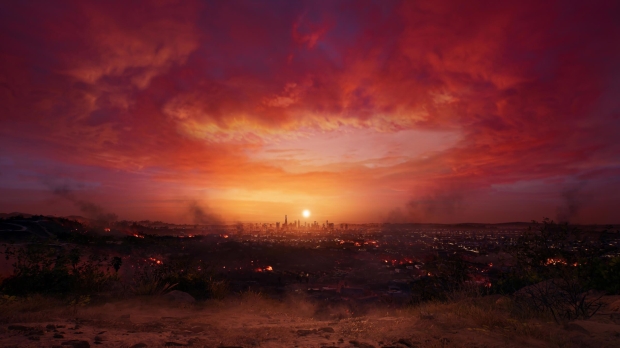 Dead Island 2 has received its (hopefully) final delay. The absurd grindhouse bloodfest will not release in February 2023, and will instead launch on April 28, 2023 on last-gen and current-gen consoles and PC. The developers say that this 12-week delay will give them critical extra time to finalize the game into something they can be proud of.

This delay has negatively impacted Embracer Group's earnings forecast for the fiscal year. Fans have been waiting nine years to play Dead Island 2--the game was originally announced in 2014, believe it or not--and the project has changed hands, gone through development hell, and finally been rebuilt into the brutally stylish action survival game it is today.

The irony of delaying Dead Island 2 is not lost on us, and we are as disappointed as you undoubtedly are. The delay is just 12 short weeks and development is on the final straight now; we're going to take the time we need to make sure we can launch a game we're proud to launch. For those of you who have been waiting for years, thank you for hanging in there with us.

In the meantime we will be releasing an exciting new trailer and gameplay at the Dead Island 2 showcase which will premiere on December 6 on our Twitch and YouTube channels.