Amazon has joined the growing list of massive companies laying off thousands of workers, or at least that's what recent reports are claiming. 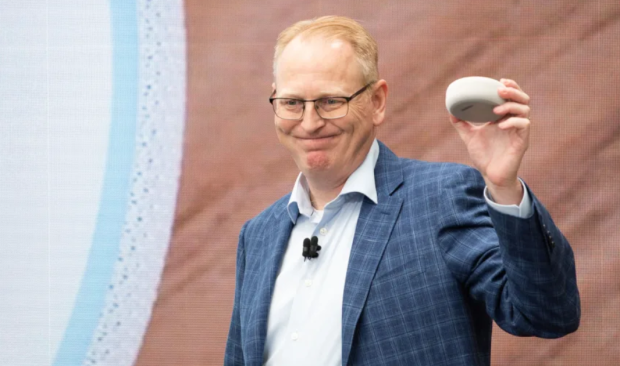 Limp wrote that individuals affected by the layoff would receive separation payments, transitional benefits as well as external job placement support. Notably, Limp didn't specify how many people would be laid off. However, The New York Times reported earlier that Amazon could be laying off as many as 10,000 workers.

In an official statement from an Amazon spokesperson, "As part of our annual operating planning review process, we always look at each of our businesses and what we believe we should change. As we've gone through this, given the current macro-economic environment (as well as several years of rapid hiring), some teams are making adjustments, which in some cases means certain roles are no longer necessary. We don't take these decisions lightly, and we are working to support any employees who may be affected."

If Amazon decides to lay off thousands of staff, it would join the list of Meta and Twitter, which cut jobs by 11,000 and half of its staff, respectively.