Hawaii has fire ant infestations, and now officials are saying that it's becoming so bad that it's changing the way of life for residents. 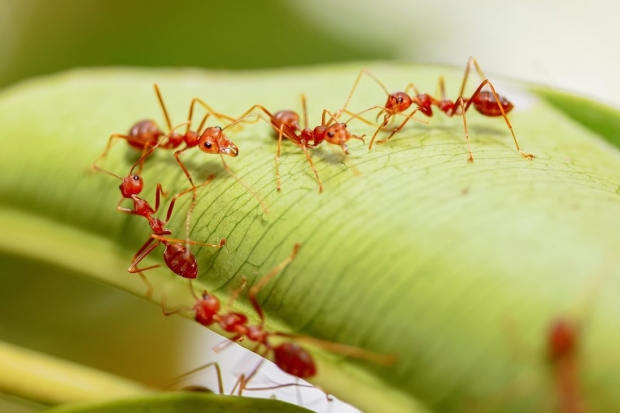 Fire ants were first detected in Hawaii in 1999, and according to reports from SFGATE, officials on Kauai are asking the public to check their properties as the island suffers through its biggest infestation to date following the discovery of millions of fire ants at Wailua River State Park. According to Heather Forester, who works for Hawaii Ant Lab, "They're changing the way of life for our residents here in Hawaii. You used to be able to go out hiking and go to the beach. They can rain down on people and sting them."

Forester spoke to SFGATE and said that the Ant Lab is getting lots of reports of stinging occurring while people sleep are asleep in their beds. "We have a lot of reports of them stinging people while they sleep in their beds," she said. Fire ant stings can cause red, swollen welts that can be extremely itchy and cause a burning sensation. BusinessInsider reports that depending on the severity of the bite, fire ant stings can also cause sore pus-filled lesions that can last "for weeks".

Researchers are concerned that the infestation has reached water which would enable the ants to float downstream to create new colonies, amplifying the problem. The team dealing with the infestation believes it has been halted, "Our team is really good at what they do," said Chock, SFGATE reported. "I'm going to say that we're hopeful that it hasn't spread that far. I'm confident that we can keep it contained." 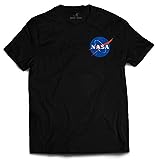