CD PROJEKT RED has just pushed out a new update for Cyberpunk 2077 which adds something new for both PC gamers and console gamers alike. 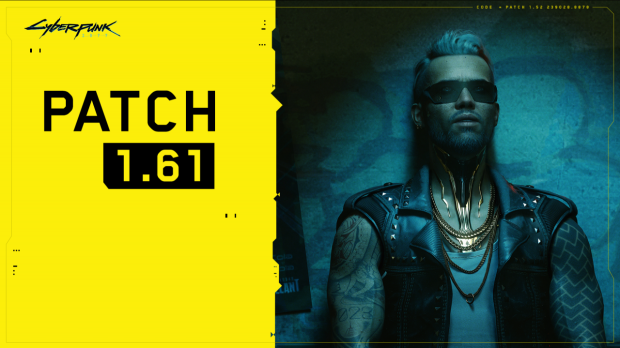 In the update notes for the v1.61 patch for Cyberpunk 2077, CD PROJEKT RED explains that there's added support for AMD FidelityFX Super Resolution 2.1 (for "PC and next-gen consoles only") but there are plenty of other changes in the new Cyberpunk 2077 update.