SpaceX and Tesla CEO Elon Musk fired approximately half of Twitter's employees or about 3,700 people, and now he's decided to postpone the launch of Twitter's new verification system. 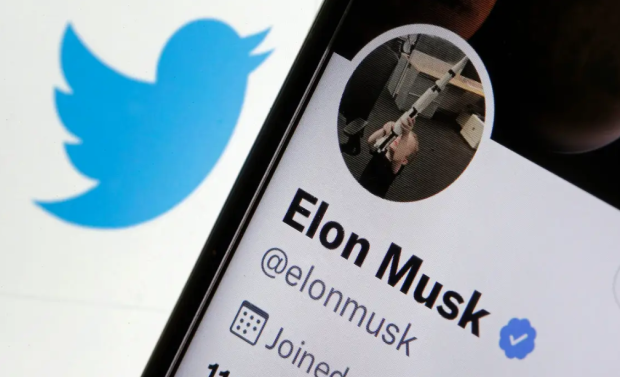 Elon Musk, the owner of Twitter, has decided to postpone the launch of Twitter's new verification system that will give the iconic verified check marks to accounts that pay the $7.99 a month subscription for Twitter Blue. According to a report by The New York Times that spoke to two people with knowledge of the situation, Musk and Twitter have decided to halt the rollout of verification check marks to Twitter Blue subscribers until after Tuesday's midterm elections.

The decision to delay the launch of blue check marks ahead of the midterms came from widespread concern that many people would have the ability to create verified accounts impersonating important political figures, such as President Joe Biden, prominent lawmakers, or officials, ahead of the election. These illegitimate verified accounts could then post misinformation about the election or even influence the results.