Hideo Kojima reiterates that his new game will establish a "new medium," and his words reinforce predictions that we had made years ago. 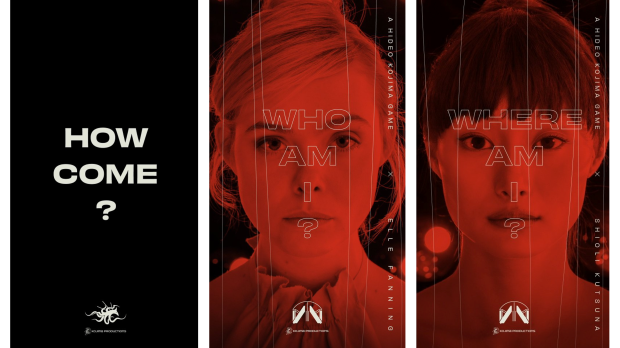 Metal Gear Solid creator Hideo Kojima is working on multiple new games right now. One of them should be Death Stranding 2. There's also a new project called Overdose that stars Margaret Qualley. Then there's a game that Kojima is making for Xbox, which is sad to be a cloud-based experience. It's unknown if the cloud game and Overdose are one and the same.

Whatever the case, Kojima has been ramping up cryptic marketing teasers for one of these new projects, including images of confirmed actresses that will star in the game. Elle Fanning was previously announced as a star in one of Kojima's new projects, and now Kojima has recently confirmed that Deadpool 2 actress Shioli Kutsuna will also star alongside Fanning. 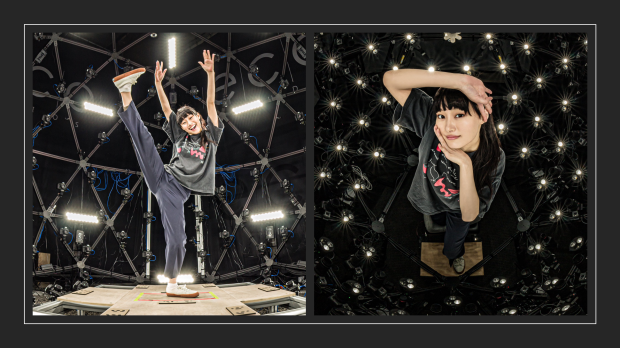 There's just one big question: Which game will they star in? No one knows for sure, but Kojima did share some details about his vision for the new project.

In a recent interview with The Guardian, Kojima said that this new project will essentially create a new medium that blends film and games together. This is something we predicted back in 2020: Hideo Kojima's next project may be an interactive film-game hybrid.

"It's almost like a new medium," Hideo Kojima said in the interview.

"If this succeeds, it will turn things around, not just in the game industry, but in the movie industry as well."

The creative artist says that he wants to pioneer this new medium...but he knows it will be tough.

"For the first person, everything is hard. But I want to be the first. I want to keep being the first."

"You can have successful experiments, but there's a long distance between an experiment and a place where it's something that becomes a part of everyday usage."

This isn't the first time that Kojima has talked like this about his new project.

A bit ago, he said his game would be "radical and experimental," and that it would "challenge mediums."

Then there's this quote about the new Xbox game:

"Yes, there is a game I have always wanted to make. It's a completely new game and one that no one has ever experienced or seen before. I've waited a very long time for the day when I could finally start to create it," Kojima said at Microsoft's Tokyo Game Show 2022 panel.