A SpaceX worker has had his skull fractured after an accident that occurred while he was testing a part of the company's rocket. 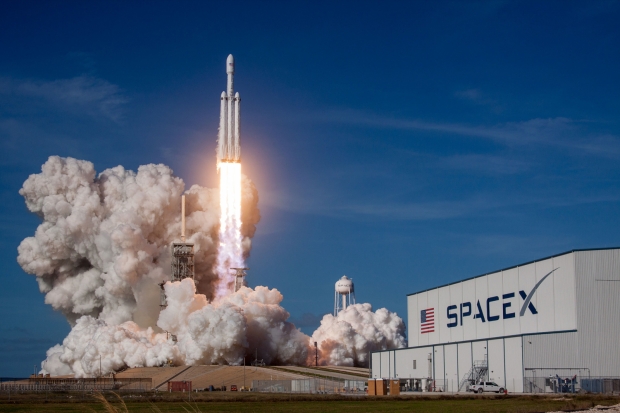 The SpaceX worker was Francisco Cabada, a father of three children from Los Angeles, according to a former SpaceX intern that spoke with BusinessInsider. Cabada, an integration engineer, suffered a head injury on January 18, and according to the Occupation Safety and Health Administration's (OSHA) accident investigation summary, Cabada was conducting checks on SpaceX's Raptor V2 engine when a valve exceeded its maximum pressure and snapped off the plate it was attached to, smacking the integration engineer in the head, knocking him to the ground.

The OHSA accident report details two violations, the first was over SpaceX's accident prevention program, the second was servicing multi-piece and single-piece rim wheels on large vehicles, which was deemed category 10 on the summary. SpaceX was fined $18,475 for the violations. Cabada "suffered a skull fracture and head trauma and was hospitalized in a coma for months."

"At 12:44 p.m. on January 18, 2022, an employee, an integration technician, was performing pneumatic pressure checks on a Raptor V2 Engine while at the Integrati on Stand. The final step in the pressure check operation, venting, was done for the first time using an automated program as opposed to the normal manual method that had been used in previous operations.

Immediately after initiating the automated venting, the employee was struck by the fuel controller cover, which broke free from the controller module. The controller cover had sheared at the vertical to horizontal beveled seam, liberating the cover face from the assembly. The employee suffered a skull fracture and head trauma and was hospitalized in a com a for months," per the accident investigation summary