How much are gaming's big 3 platform holders making from subscriptions? Quite a bit. 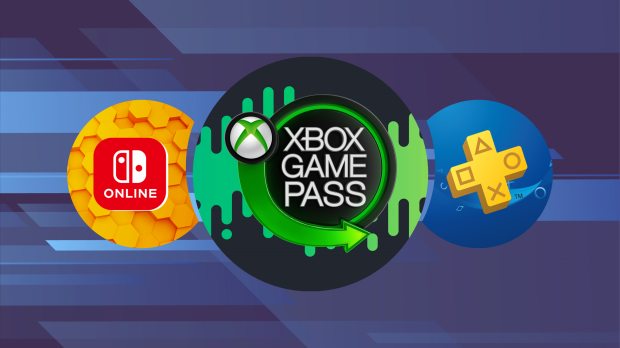 Nintendo, Microsoft, and Sony are all making considerable revenue streams from their respective subscription services. Thanks to figures made public by Brazil's CADE competition authority, we're now able to compare the Big 3's subscription revenues for calendar year 2021. 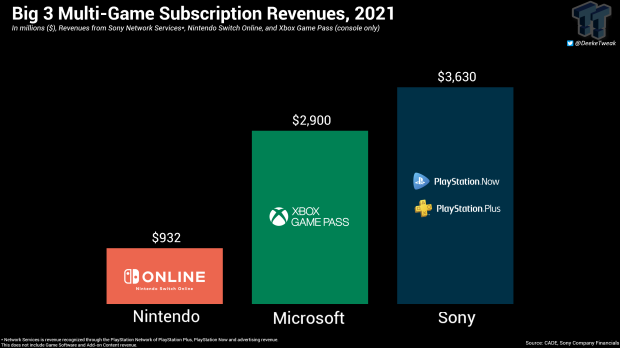 How much PlayStation Plus, PlayStation Now, Xbox Game Pass (console), and Nintendo Switch Online earned in 2021.

According to data made publicly available by Sony, both PlayStation Plus and PlayStation Now generated as much as $3.63 billion throughout 2021. Since revenues are part of PlayStation's Network Services segment, which includes PS Plus, PS Now, and advertising revenue, it's likely the combined subscriptions actually made less.

Comparing that with Xbox Game Pass, which made $2.9 billion in revenues throughout 2021 on consoles alone (as per data from CADE, which has now been redacted from the original reports), we can see that the gap isn't that wide. 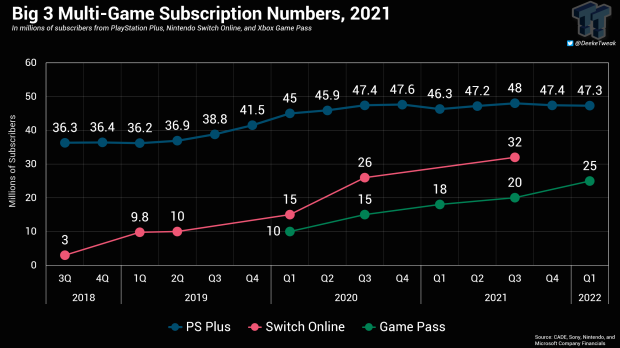 The number of subscribers across Switch Online, PlayStation Plus (excluding PS Now), and Game Pass (includes console and PC).

However the gap between subscription revenues was $700 million; Sony earned roughly $700 million more than Game Pass with a differential of over 22.3 million subscribers across both PS Plus and PS Now.

So what does this tell us? 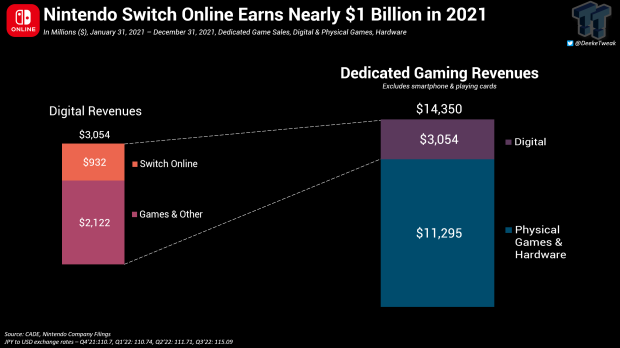 How Switch Online revenues fit in with Nintendo's total-year earnings for 2021.

These figures show that Xbox Game Pass is a force to be reckoned with on both a revenue level and a growing subscription level across all platforms. As the subscription value increases with more content, more gamers should subscribe, but the converse is true--the lack of big games will result in churn.

Right now Game Pass has over 400 games across consoles and PC, and if the Microsoft-Activision merger closes, some of gaming's most popular billion-dollar franchises will be made available on the service to significantly boost overall value. 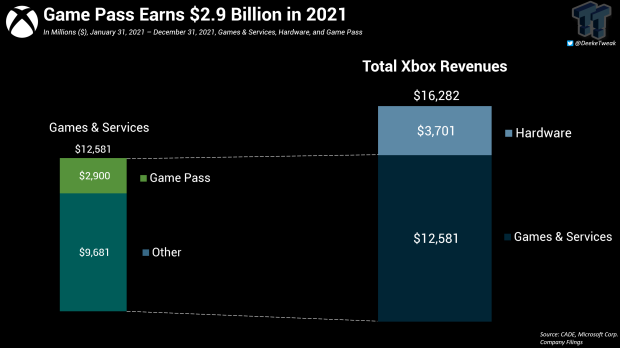