It's official: Actress Elle Fanning will star in Hideo Kojima's new game...but we don't know which one it is.

A bit ago during Tokyo Game Show, Kojima Productions put out teaser images of a shadowy headshot to promote his new project. The woman in teaser image was identified fairly quickly by internet sleuths as Elle Fanning, the sister of actress Dakota Fanning who starred in films like Super 8 and Maleficent.

Now Hideo Kojima has officially confirmed that Elle Fanning will indeed be a main character in his next game. We just don't know which game it is.

Right now Kojima is believed to be working as many as three projects: Death Stranding 2, which was confirmed a bit ago by actor Norman Reedus, who starred in the first game, and up to two other projects including a horror game called OVERDOSE that also stars Death Stranding actress Margaret Qualley as well as an interactive cloud project for Xbox. It's possible that OVERDOSE and the Xbox cloud game are one and the same.

Since the confirmation, Kojima has been sharing various snapshots of Fanning in Kojima Productions' advanced motion capture studio that was recently opened in Los Angeles. Kojima's games have always been highly cinematic affairs that verged on feature length films, but Death Stranding pushed things to new boundaries with its all-star cast that included Mads Mikkelsen and The Walking Dead's Norman Reedus.

It's believed that Kojima's next games will similarly merge the worlds of cinema and gaming. We've talked in length how we believe Kojima's next game could be an interactive experience that merges both games and films together.

Hideo Kojima said this about his new Xbox game:

"Yes, there is a game I have always wanted to make. It's a completely new game and one that no one has ever experienced or seen before. I've waited a very long time for the day when I could finally start to create it."

Here's some other pertinent information that gives further insight on what Kojima is working on, including a list of Death Stranding 2 coverage and developments;

Kojima's comments during a BAFTA panel, 2019:

Kojima is re-thinking his process since COVID-19, Death Stranding 2 may have been re-written or re-booted, comments from Summer Game Fest 2022.

Then later in January 2022, Kojima said that his next game was in a "next level of radical experimentation":

Kojima had also told Japanese games site Famitsu that he wanted to blend different mediums together:

"A big title, and a title that's a new challenge. As the boundaries of entertainment disappear in the near future, I'd like to make this a year that we take a step forward into challenging different mediums and expressions." 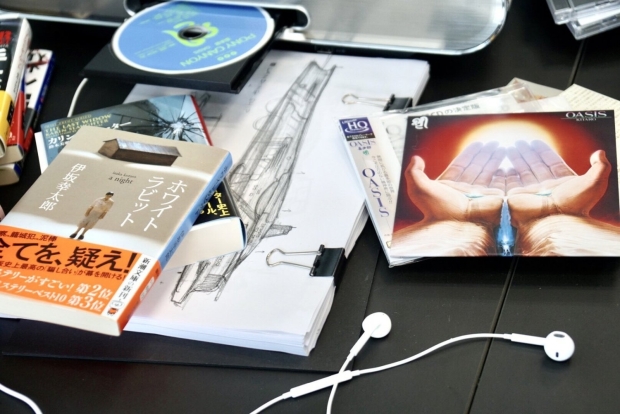