Sony is taking its first big step in unifying PlayStation games across consoles and PC. 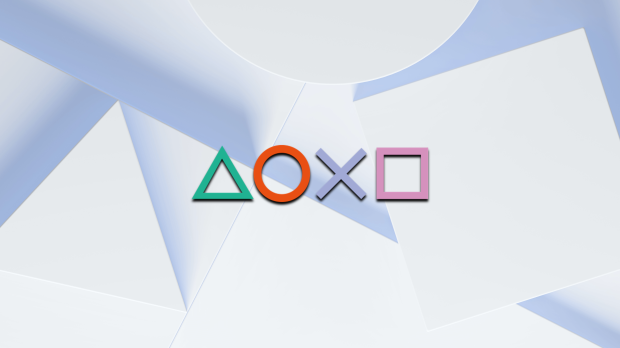 Today Insomniac Games rolled out an update that allows gamers to link PlayStation Network accounts with Spider-Man on Steam. This integration is a big deal for Sony's cross-platform future and is one step closer to full and meaningful integration with its PlayStation games--especially singleplayer games.

The update follows the synergy creation guidelines that we presented days ago. Sony is going about this in the best way possible by offering incentives and rewards for players to link their PlayStation Network and Steam accounts. This development indicates that Sony is open to creating its own type of Ubisoft Connect platform that will offer in-game rewards for completing specific activities--which is something we advised in our content.

This update also adds the option to link your Steam and PlayStation Network accounts.

Doing so in this game, gives you access to the Resilient Suit and Concussive Blast Gadget and you'll be granted 2 skill points. You will also receive the latest news, updates and offers from PlayStation Studios games on PC or PlayStation platforms.

Account linking is optional and access to the unlocked items is only available while the accounts are linked.

Like Xbox LIVE, PlayStation Network will be the main connective tissue that links Sony's multi-platform games together. Sony is planning to release more games on mobile phones, PCs, and consoles across all segments, including AAA singleplayer games like Spider-Man, live games, and free-to-play titles.

In the future, Sony will likely release its own PlayStation Launcher on PC, and failing that, there should be some sort of native PlayStation Stars integration that will reward players for completing objectives on a more multi-platform level. Right now PlayStation Stars is mostly limited to completing purchases of games with a few extra campaigns, but this should spread across platforms at some point.

Cross-platform trophy integration may also be something that's explored depending on Valve's policies on the matter.

We should see many more incentives like these in future PlayStation games released on Steam.