Facebook founder and now Meta's CEO Mark Zuckerberg made a decision to move head first into creating the Metaverse, a decision that has cost him billions of dollars. 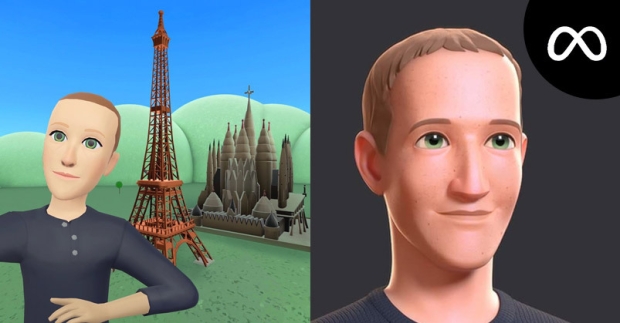 Zuckerberg's decision to pivot his entire company toward developing the Metaverse has undoubtedly come with severe impacts, as the Meta CEO has reportedly lost more than $71 billion in 2022, and there is now talk of mass layoffs coming to Meta. Zuckerberg's net worth dropping $71 billion throughout the year left the Meta CEO with (only) $55.6 billion, which resulted in him dropping to the 20th richest person in the world - his lowest position on Bloomberg's world's richest individuals ladder since 2014.

While there are many factors as to why Zuckerberg's net worth has dropped significantly, the push into the Metaverse is one big reason, as the company recently released a public beta for Meta Quest that was met with heavy criticism from users that turned Zuckerberg's creation into a memed laughing stock. Since Zuckerberg holds the majority of his wealth in hundreds of millions of Meta shares, and the public beta release didn't go as planned, Meta's stock value plummeted, with investors losing faith in the project.

This issue caused a response from the company, where it plans on cutting expenses by 10% over the coming months, and one of the strategies it will employ to achieve that is reducing hiring targets and pushing out a significant number of staffers that don't belong there. 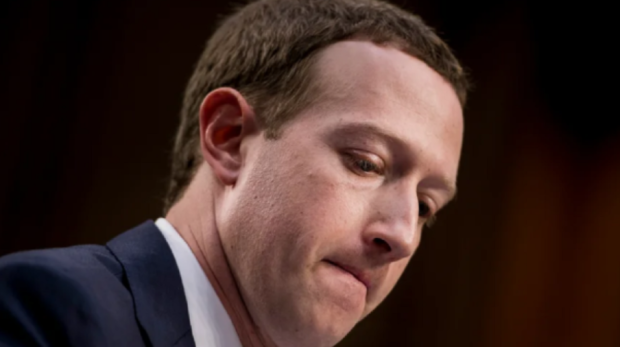 Now, Apple CEO Tim Cook has chimed in on Meta's push into the Metaverse, with Cook saying to Dutch publication Bright last week, "I always think it's important that people understand what something is, and I'm really not sure the average person can tell you what the metaverse is." It should be noted that Cook doesn't specifically mention Zuckerberg or Meta's product, but considering he's the only big name in the space developing the product steadfast, these comments seem to be referencing Zuckerberg and Meta's MetaQuest.

To further back up the assumption that Cook is referencing Zuckerberg in his comments is a recent report by The Verge where Zuckerberg was revealed to be telling his employees that Meta is currently engaged in a "very deep, philosophical competition" with Apple over building the Metaverse. Cook gave his opinion on the Metaverse, which can be seen below.

"It's something you can really immerse yourself in. And that can be put to good use. But I don't think you want to live your whole life like that. VR is for set periods of time, but not a way to communicate well. So I'm not against it, but that's how I see it," said Cook.