NASA has taken to its blog to give an update on the recent flight by the helicopter Ingenuity and sample activities being conducted by Perseverance.

NASA Jet Propulsion Laboratory took to Twitter on September 28 to announce that the Mars helicopter Ingenuity has completed its 33rd flight, soaring 365 feet over the Martian surface at an altitude of 33 feet. Ingenuity completed its relocation in 55.2 seconds, nearly being airborne for an entire minute. For those that don't know, Ingenuity is acting as NASA's newest Mars rover, Perseverance's scout, with the Ingenuity team using the small helicopter to look for prime locations to explore with the rover.

Ingenuity is used to look for locations and map strategic pathways for Perseverance to travel to and inspect. If determined to be a viable sample location, the rover will collect a sample which will eventually be transported back to Earth sometime in the late 2020s. For now, many samples are being taken, with NASA recently announcing a failure at sample collection with a rock nicknamed Chiniak. As explained on the NASA Mars website, Perseverance attempted an abrasion on the target rock and discovered that the target broke apart, preventing any future science operations. 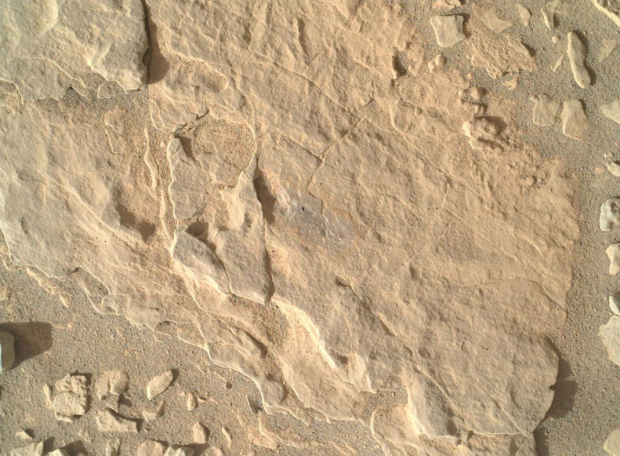 While this was an unexpected failure, NASA explains that much was learned from the attempt as researchers gained knowledge about what type of Martian rock breaks apart and how that type of rock compares to other potential sample sites. Eleanor Moreland, Ph.D. Student at Rice University explained in the blog post that a few days later, another target was selected, and a successful abrasion was carried out. 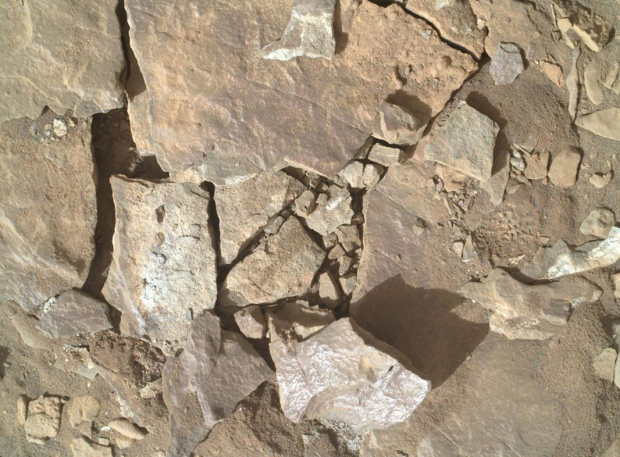 In other NASA-related news, the famous Hubble Space Telescope and the highly advanced James Webb Space Telescope have observed the impact of NASA's Double Asteroid Redirection Test (DART) - a spacecraft that has purposely been sent at high speeds to collide with a non-threatening asteroid millions of miles away from Earth.

Both of the telescopes captured the incredible event in two unique views, allowing researchers to understand more about the asteroid's surface, structure, and chemical composition. For more information on that story, check out the link below.