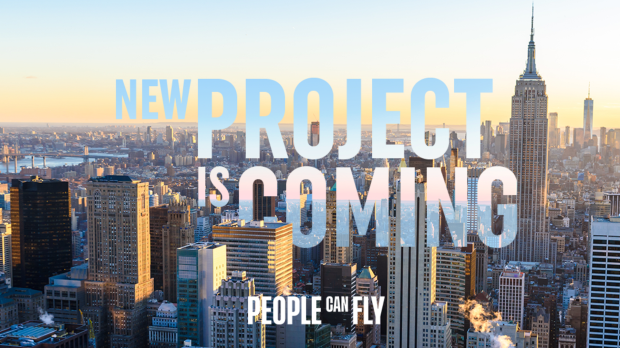 People Can Fly today announced that their new game Project Dagger will not be published by Take-Two Interactive as planned. The Grand Theft Auto parent company sent the Polish developer a "letter of intent to terminate the development and publishing agreement by means of mutual understanding between the parties."

Project Dagger was in development for the last 2 years at People Can Fly's New York branch, and is described as a new action-adventure IP with innovative ARPG features. The project was due to release by 2024, and would have been part of Take-Two Interactive's massive game release slate that includes 83 separate projects. According to shareholders documents, Take-Two was prepared to spend 40 - 60 million Euros on Project Dagger's development.

People Can Fly will retain ownership over the game's IP and publishing rights, and may self-publish the game. Our research shows that Take-Two could have terminated the deal for any number of reasons including convenience or simply not agreeing with the direction of the project.

"I assume we will part on good terms, and I don't see reasons why we couldn't work with Take-Two on some other project in the future. We strongly believe in the Project Dagger's potential and are now committed to continue its development within our self-publishing pipeline.

"The game is still in pre-production - our team is now focusing on closing combat and game loops and migrate from UE4 to UE5. I'm conscious that this decision will add investments on us, but self-publishing is part of our strategy.

"Of course, we are not ruling out working with a new publisher if this creates a compelling business opportunity." - says Sebastian Wojciechowski, CEO of People Can Fly.

The Polish studio, who is responsible for Outriders and Bullestorm, currently has seven projects in development including:

Project Dagger is a Triple-A action RPG developed in partnership with a top-ranking global AAA game publisher Take-Two Interactive Software, Inc. People Can Fly U.S., LLC plays the leading role in the game development project. The Group aims to create an original ARPG with new gameplay elements and storyline solutions it has never used before.

The positioning of Project Dagger as an ARPG is a step towards winning a wider audience for the Group's products.