Florida has requested that the Supreme Court settle a dispute between social media companies and the potential of states violating Frist Amendment free speech rights. 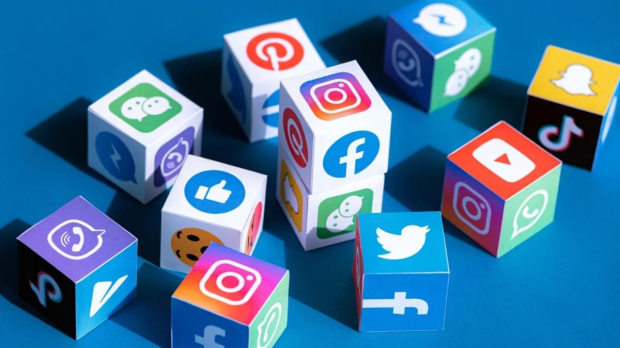 In a new report from The Washington Post, Florida's attorney general sent a request to the Supreme Court on Wednesday to prompt them to determine if states have the right to regulate how social media companies moderate content on their platforms. The publication reports that depending on the conclusion from the Supreme Court will determine if social media platforms are prevented from censoring content on their own platforms in Texas and Florida.

In a petition written to the Supreme Court from Moody, the attorney general specifically requests that the court determine if the First Amendment prohibits states from forcing social media platforms to host speech that violates their set terms of service.

Genevieve Lakier, a professor at the University of Chicago Law School, commented on the petition and said that it's likely the Supreme Court will accept the request to determine an answer, and that it may consolidate the rulings in Florida and Texas into a singular ruling. Lakier added that this question of how to regulate social media platforms' content in terms of speech and the ruling that follows will likely have broader implications if the laws are upheld, as platforms will be forced into hosting speech that they don't necessarily agree should be on the platform.

In other news regarding the U.S. government, the Pentagon has launched an internal audit on how it conducts clandestine psychological warfare online after Twitter and Facebook removed bot accounts spreading misinformation associated with the U.S. military. The accounts linked to the U.S. military were in violation of the platforms' policies. More on that story can be found below.