Twitter is preparing to question SpaceX and Tesla CEO Elon Musk under oath for the very first time, as the world's second-largest social media platform plans to ask Musk why he decided to abandon the deal to purchase the platform. 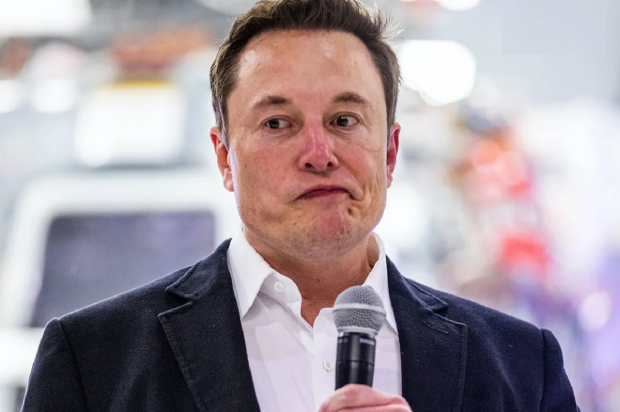 Elon Musk decided to back out of his $44 billion deal to purchase Twitter, which sparked legal action from Twitter that Musk and the social media platform are now engaged in. Musk decided to back out of the deal to purchase the social media platform by arguing that Twitter intentionally misrepresented the number of users on its platform, and simultaneously misrepresented its total number of bot/spam accounts.

On the other side of the fence, Twitter has alleged that Musk is attempted to get out of the deal for economic reasons, and that the Tesla and SpaceX CEO has been attempting to gather insider information from Twitter to build his own competing platform. Both parties are now engaged in a lawsuit that will go to litigation privately in a law office in Delaware on September 26 and September 27, with the possibility of the trial extending an additional day to September 28.

Much has already happened leading up to the trial date set for October 17, as Twitter's legal team has cited text messages between Musk and his banker regarding the acquisition and how Musk told his banker that he wanted to "slow down" the deal over the possibility of World War III with Russia. Additionally, Twitter's legal team has requested all text messages between Musk and his friends that relate to the deal.

In a more odd turn of events, Twitter's legal team has requested that Musk's go-to attorney, Alex Spiro of Quinn Emanuel Urquhart & Sullivan, be deposed next week, and according to Larry Hamermesh, a University of Pennsylvania law professor, who spoke to Bloomberg, Twitter's decision to question Musk's lawyer under oath is "very odd" considering that "Legal privilege excludes him from talking about any aspect of the case, so it's puzzling what topics they think they can explore with him."

Musk's legal team recently amended its countersuit against Twitter to include last month's whistleblower complaint from Twitter's former head of security, which claimed that Twitter was willingly committing fraud and failing to uphold appropriate cyber security standards. Read more below.