Destiny, one of the most pivotal shooters of the Gen 8 console era, turns 8 years old today. How time flies when you're having fun! 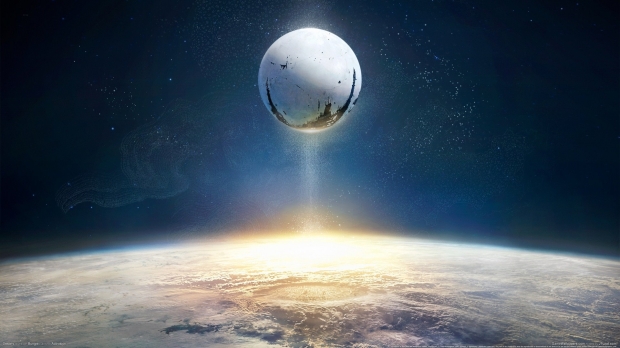 While Bungie forges ahead with its ambitious live service plans under the ownership of Sony, today we'll take a look back when it was trying to forge its own Destiny. 7 years after Bungie broke away from Microsoft, the developer opened the door to a future sans Halo. That door was Destiny, an engaging shooter that merged MMO-style drop-in co-op and social features with the expert-level FPS combat Bungie was known for. It was an instant hit. 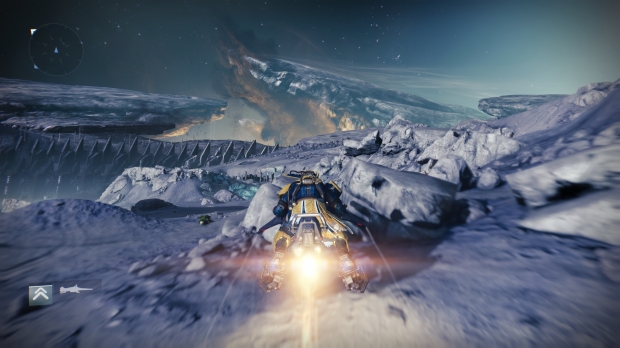 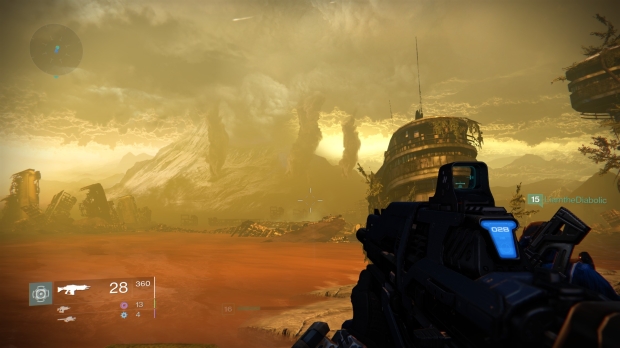 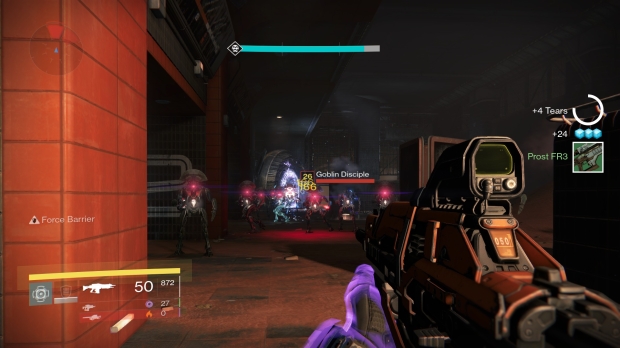 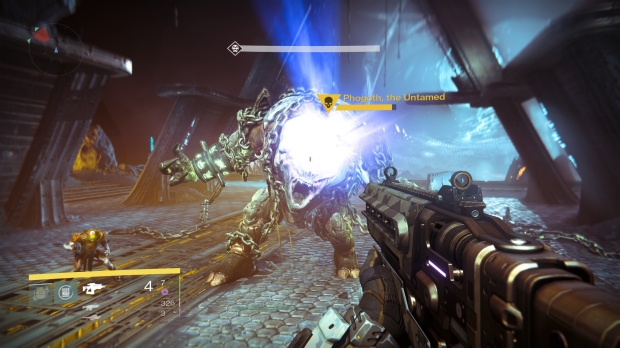 One of Destiny's biggest downfalls, though, was a massive re-write of the game's story that significantly disrupted gameplay flow. Gamers knew something was off back in 2014, and years later it was revealed that Activision was to blame for the re-write. 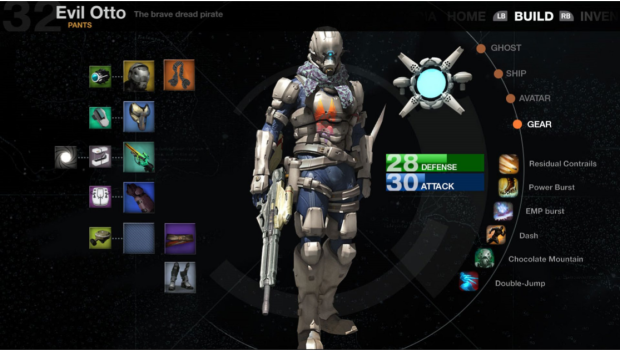 In fact, Activision disrupted Bungie's vision quite a bit. In exchange for funding, publication and distribution, Bungie had to deliver on Activision's plans, which included sequels and big expansions. These were called Comets at first--big DLCs that would fall--and eventually this came to fruition with massive game-altering content like The Taken King. 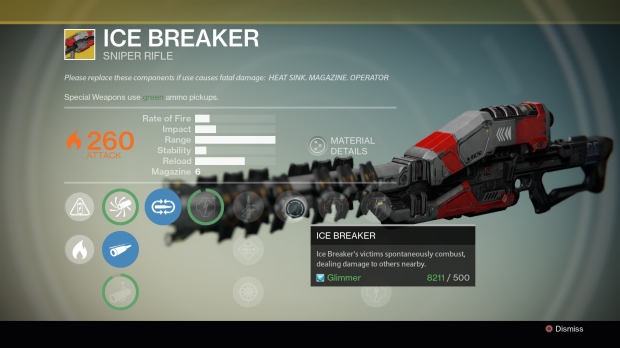 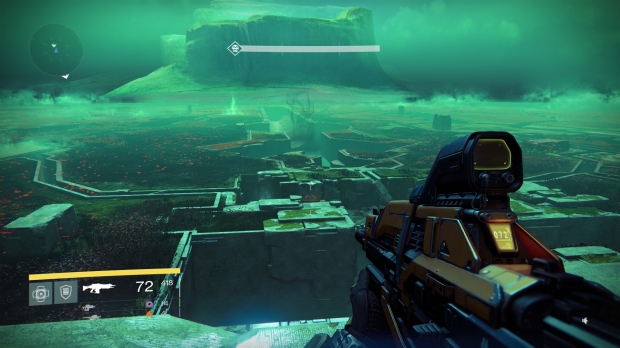 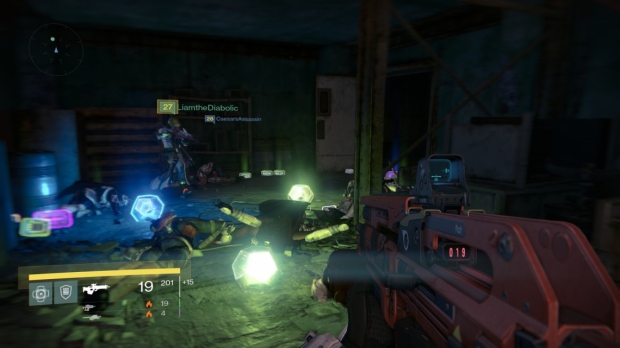 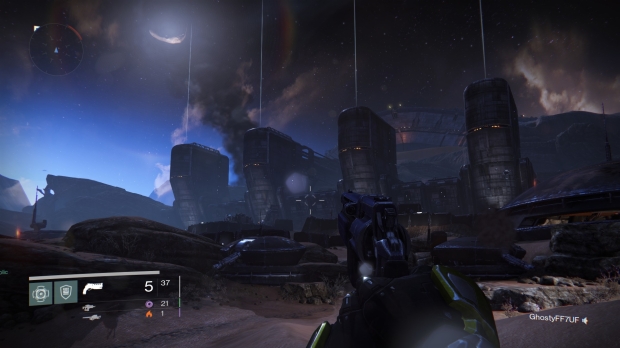 Who remembers the Sun Breaker?

Bungie never wanted to make a Destiny sequel, though. They didn't want to make Destiny 2. They had a vision for a grand singular game that would evolve and shift over time--but this ambition is unsustainable as we've seen with Destiny 2. Bungie has had to "vault", or temporarily lock away, key portions of the game including entire expansions just to maintain the current state of Destiny 2. 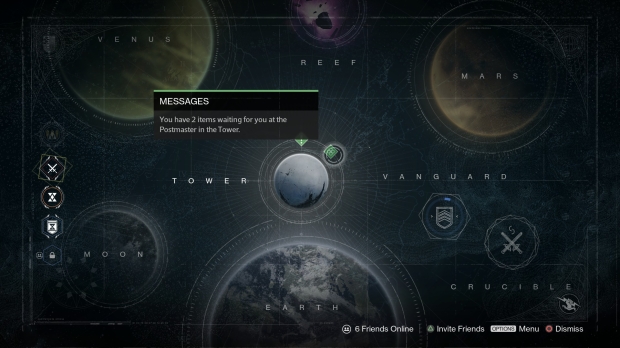 Now that Destiny is more independent than it was under Activision, Bungie has scrapped all plans for another Destiny sequel. There will not be a Destiny 3.

Back in 2014, Destiny was a far simpler game than it is today. You zoomed around and collected materials, broke down weapons, and grinding Nightfalls and Raids in the hopes of finding better gear. I remember playing the alpha and then the beta as a Striker Titan and having a blast with the blind grenades and sliding everywhere.

Ahh, those were the days.