German hardware site PCGamesHardware has been given the chance to tinker with an early sample of the Q9300 which they've constructively used the time to compare it to current quad-core processors on the market in a bunch of various performance benchmarks. 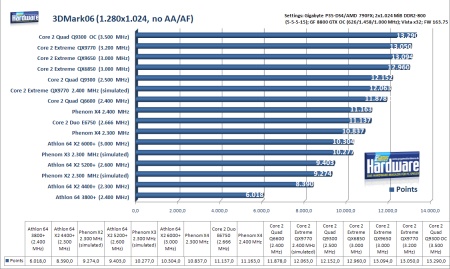 You can see all the test results here folks.
Newsletter Subscription