In an era of post-merger uncertainty, Warner Bros. Games boss David Haddad reassures gamers and investors that the interactive division will be safeguarded from spin-offs and acquisitions. 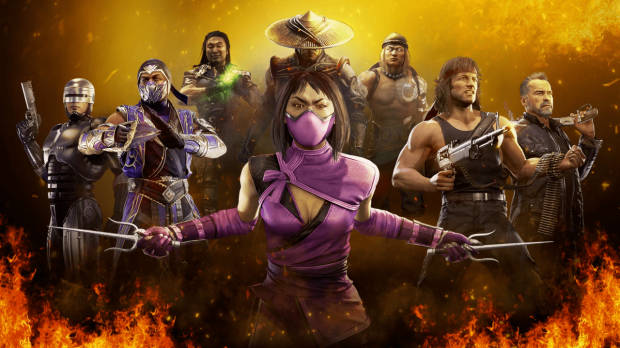 Warner Bros. has finalized its merger with Discovery to form a mega media conglomerate. Following the merger, company CEO David Zaslav has been axing shows and content left and right. So what about gaming? Could WBD sell WB Games to Sony or Microsoft? Communication has been extremely sparse on this subject; AT&T barely mentioned WB Games in its earnings calls, and WB Discovery has also been coy on details on the division's fate. Now WB Games boss David Haddad has delivered some big assurances that nothing will happen to WB Games.

In a recent interview with Axios, Haddad essentially said WB Games was safe. And rightly so: the games division has done incredibly well in 2022 thanks to the roaring success of Multiversus, a new free-to-play brawler featuring various DC and WB characters, and the more recent LEGO Star Wars titles.

"I do believe, especially moving forward, that we have a critically important role to play inside the company."

Haddad goes on to say WB Discovery sees the value in games--and how couldn't they, with the $200 billion market continually expanding with new long-tailed experiences?

"Warner Bros. Discovery leadership has expressed a strong belief in the growth of the games business and being part of that overall company strategy."

All of WB Games' studios are working on big new titles.

Evidence indicates Netherealm is making a new Mortal Kombat game, and WB Games Montreal is about to release Gotham Knights, a new 2-player action RPG set for October. Then there's Hogwart's Legacy in February 2023. Rocksteady, the devs behind the famed Batman Arkham games, is also making a four-player live service game based on the Suicide Squad.